The Pie Café at Campus Commons is based on the common savory pie shops found throughout the United Kingdom, Ireland, Australia, and New Zealand. These shops serve small individual pies that you can grab for any meal of the day.

In recent years, there has been an emergence of these types of shops across the United States, including Pie Face and Dub Pies in New York City, Panbury Pie in Atlanta, PIE in Seattle, The Proper Pie Company in Virginia, and many more. Almost every part of the world has a version of pie. The varieties are endless!

Many of the pies served at Pie Café are meant to be eaten on the go. Pies that are enclosed with a crust on top can provide a quick and delicious meal when you are on the run. There are other cream pies, fruit tartlets, streusel pies, fruit tarts, and quiches to choose from as well – you just may need a fork.

The menu changes daily, but the most popular pies will remain constant. In addition to a wide variety of pies, the Pie Café will also offer Pie Fries. Many people say their favorite part of pie is the crust – and just wait until you taste ours! You can grab a small bag of Pie Fries (pie crust strips) tossed in cinnamon and sugar and served with you choice of icing or cherry pie dipping sauce.

The Pie Café will offer a wide variety of 4.5-inch pies (both sweet and savory), pie fries, mashed potatoes and gravy, and ice cream. Future offerings that are being developed are empanadas and larger pies for select holidays and events.

Pie Café offers more than just pies. Here is a sample of what the menu offers:

Take a look at a few of the items we currently serve: 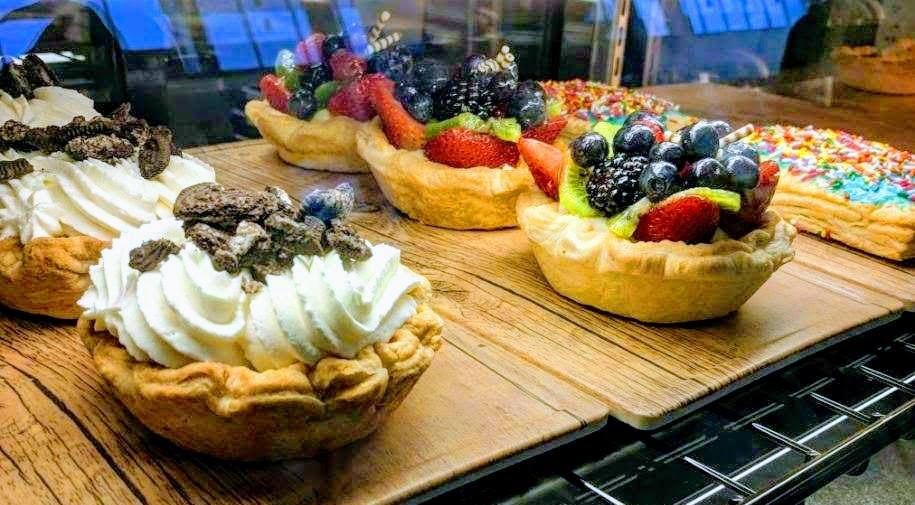 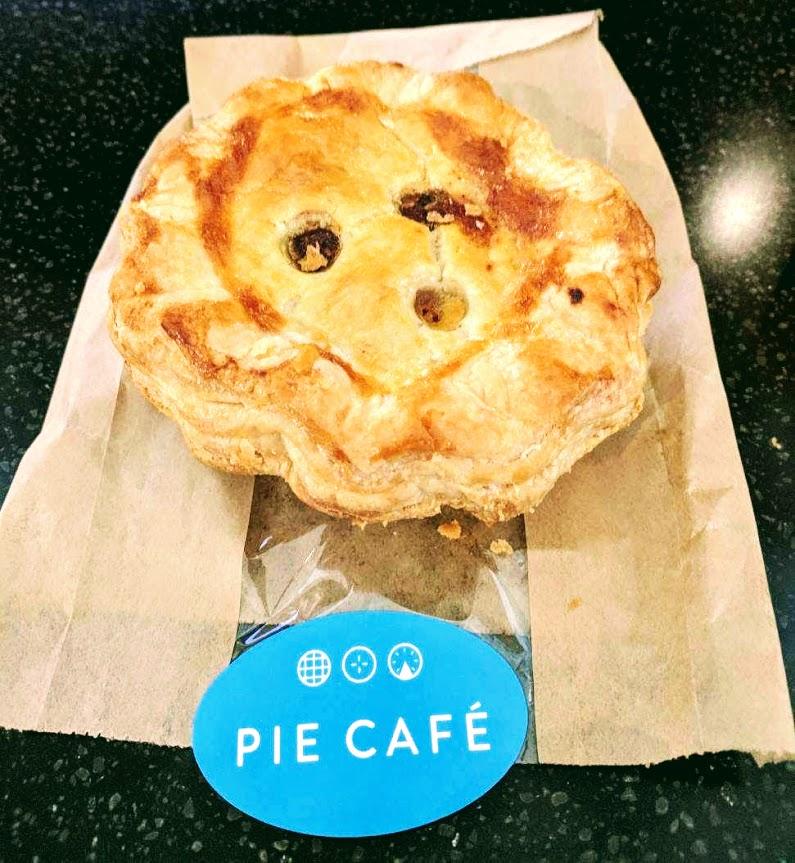 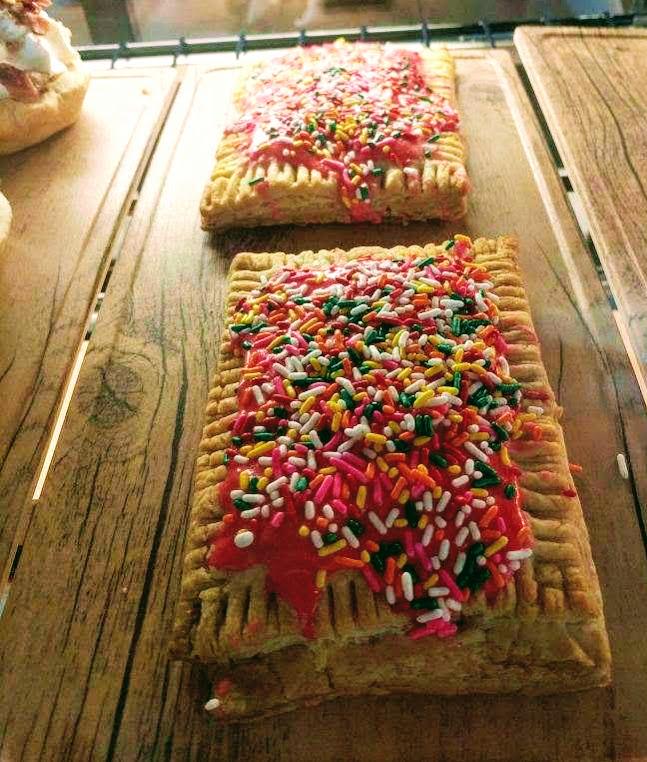 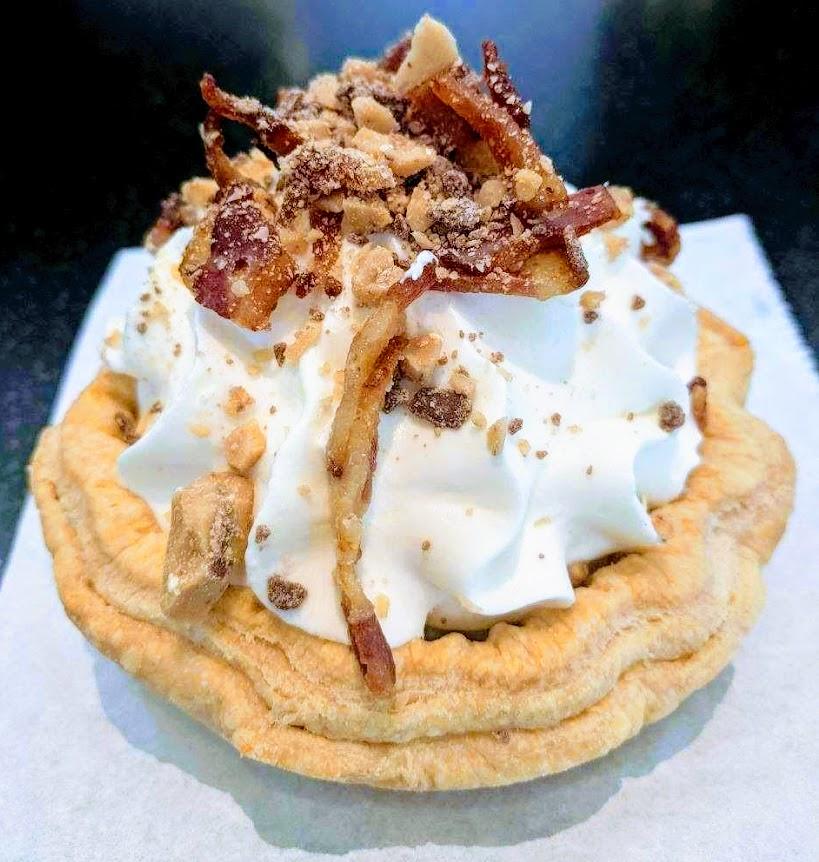 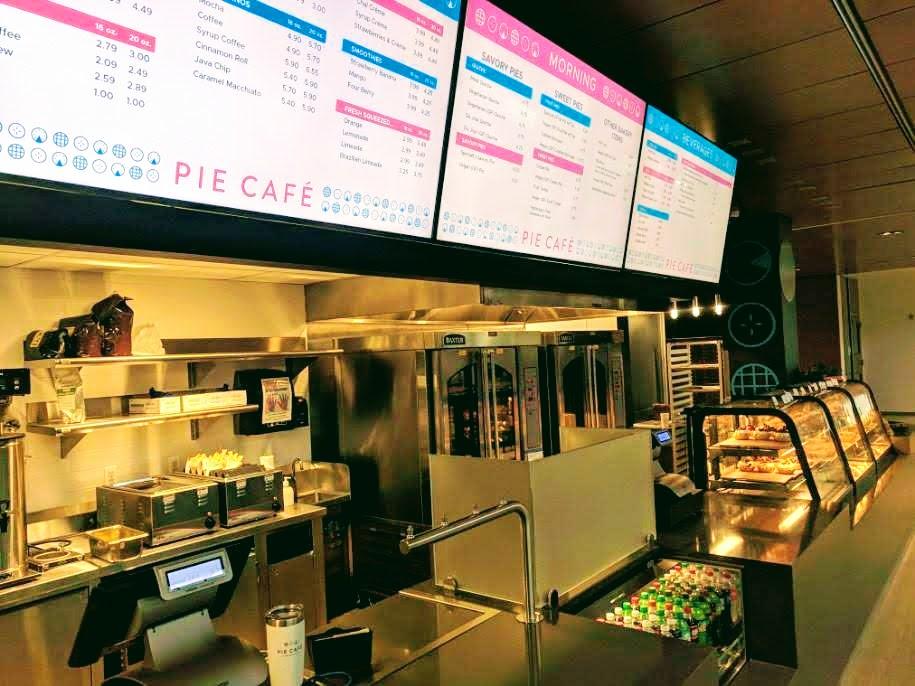 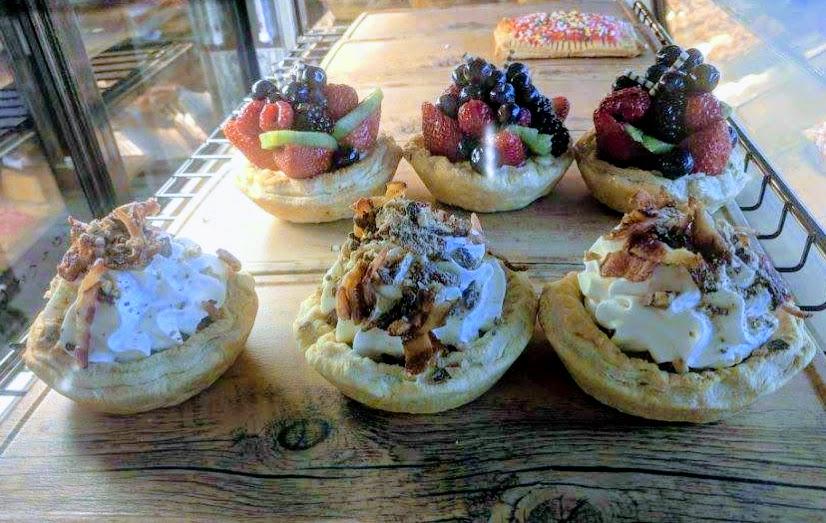 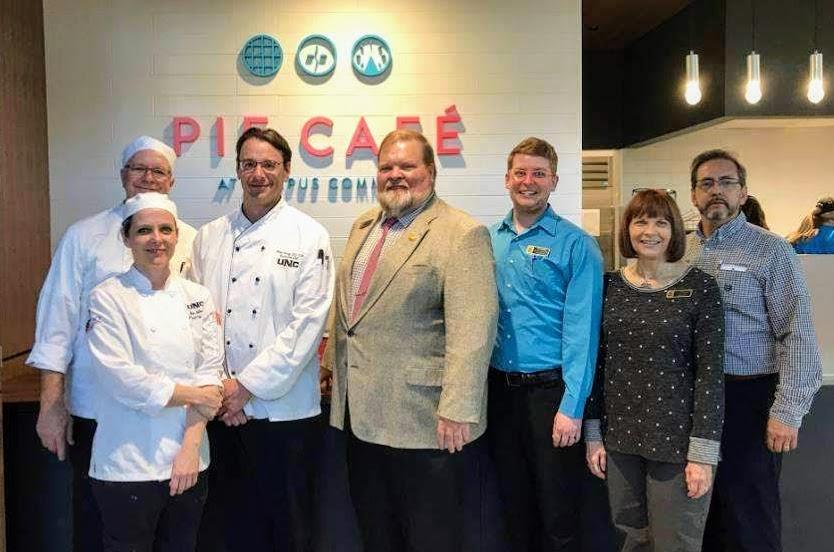 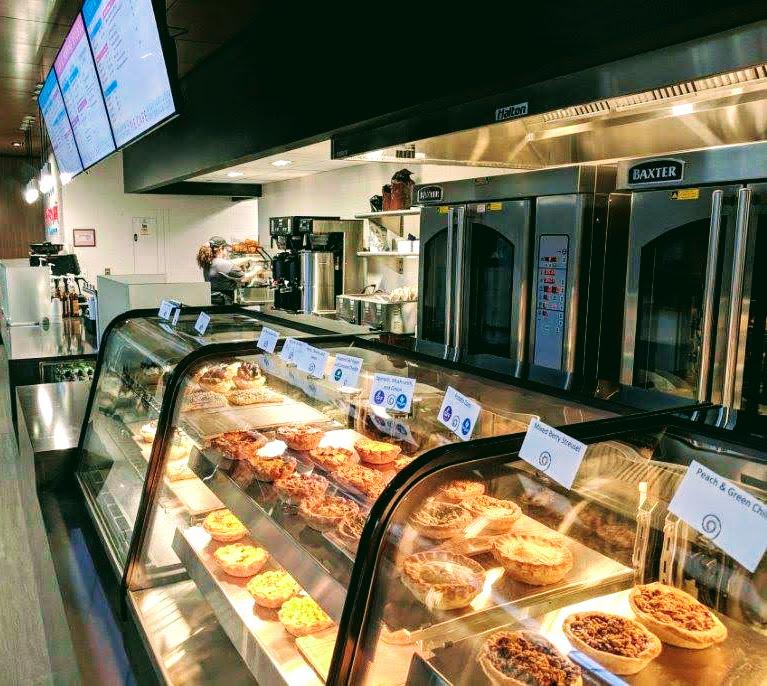 The Campus Commons Groundbreaking Ceremony was held on October 22, 2016. This project is estimated to have cost $73.6 million to build. Pie Café is the only food locations in the buiding and is located on the ground/first floor of Campus Commons.

None of this could have been accomplished without a little help from our friends. Thank you!