All readings and performances will include a special Q&A session.

FREE AND OPEN TO THE PUBLIC 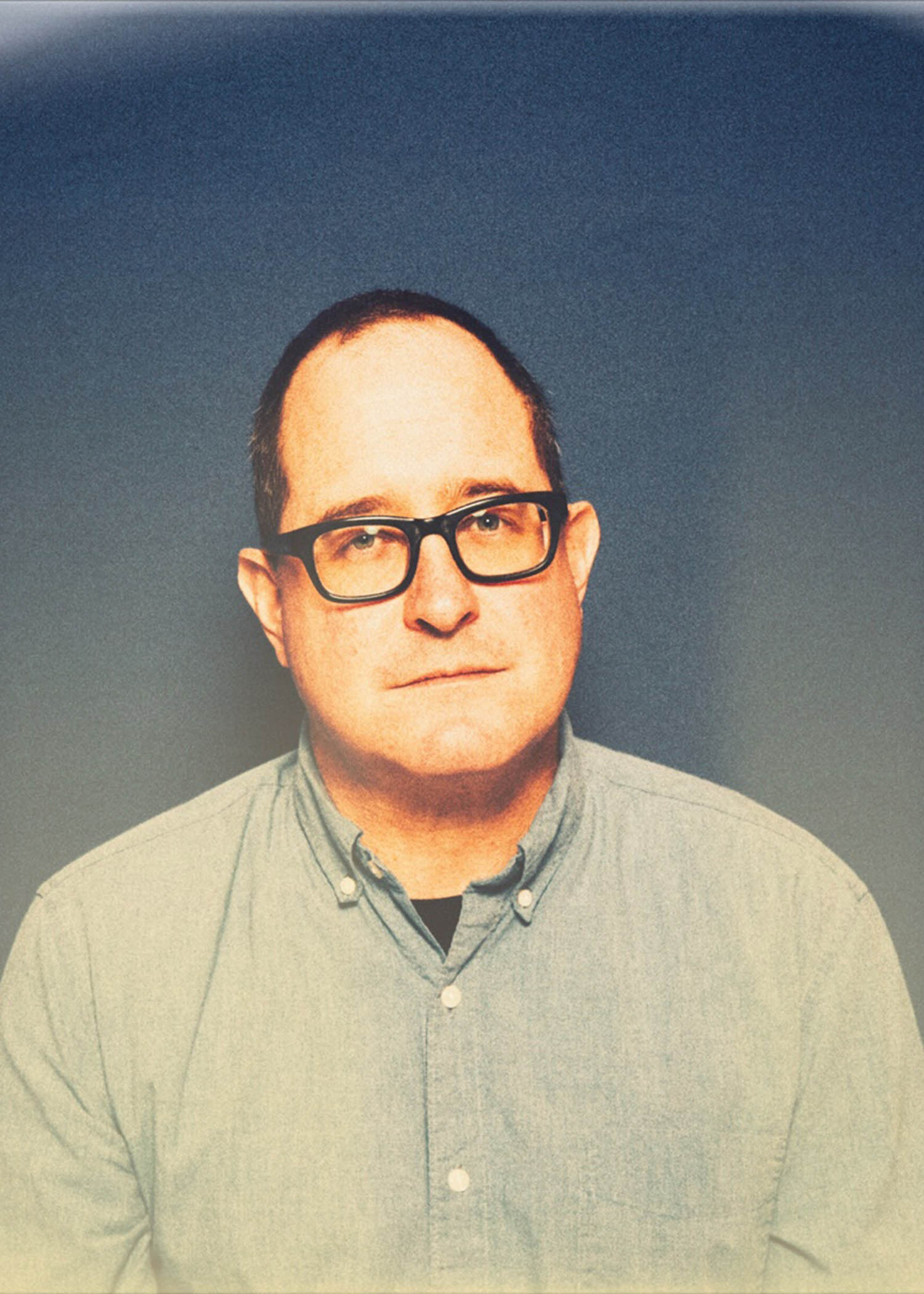 Craig Finn is a singer/songwriter based in New York City. Finn spent the 90s leading Minneapolis indie band Lifter Puller, which released 3 albums and an EP. After relocating to New York, he formed The Hold Steady in 2003. The Hold Steady quickly achieved critical acclaim and a worldwide fanbase with their unique pairing of dense lyrical narratives with big rock guitars. They have released seven LPs, including Thrashing Thru the Passion in 2019. Finn released his ﬁrst solo album in 2012 with three additional solo LPs put forth since 2015—Faith in the Future, We All Want the Same Things, and 2019’s I Need a New War. Pitchfork has described Finn as “a born storyteller, who has chosen rock as his medium.” 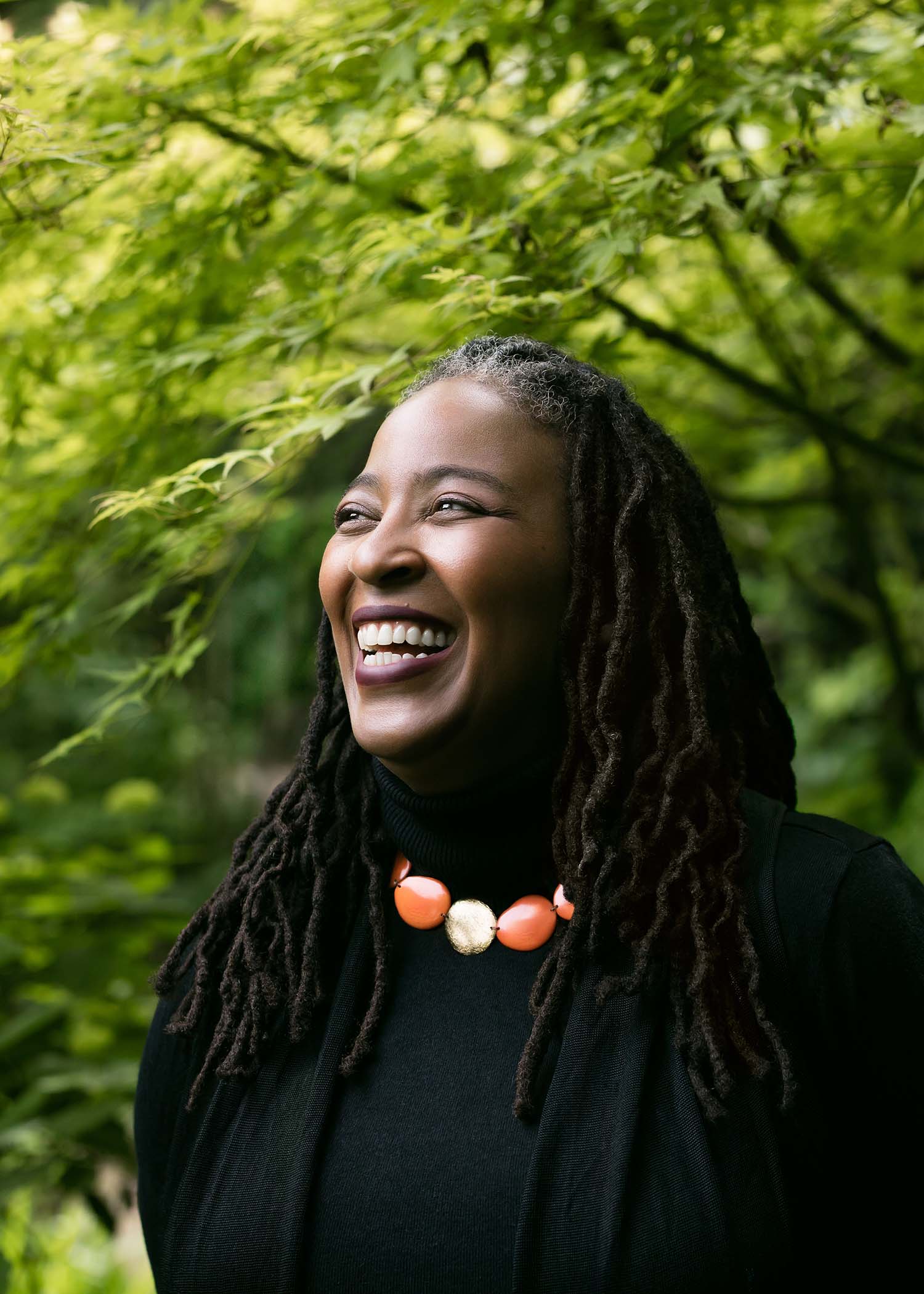 Camille T. Dungy is the author the essay collection Guidebook to Relative Strangers: Journeys into Race, Motherhood and History, a ﬁnalist for the National Book Critics Circle Award, and four collections of poetry, most recently Trophic Cascade, winner of the Colorado Book Award. She has also edited anthologies including Black Nature: Four Centuries of African American Nature Poetry. Her honors include a 2019 Guggenheim Fellowship, NEA Fellowships in both poetry (2003) and prose (2018), an American Book Award, two Northern California Book Awards, and two NAACP Image Award nominations. She is a professor at Colorado State University. 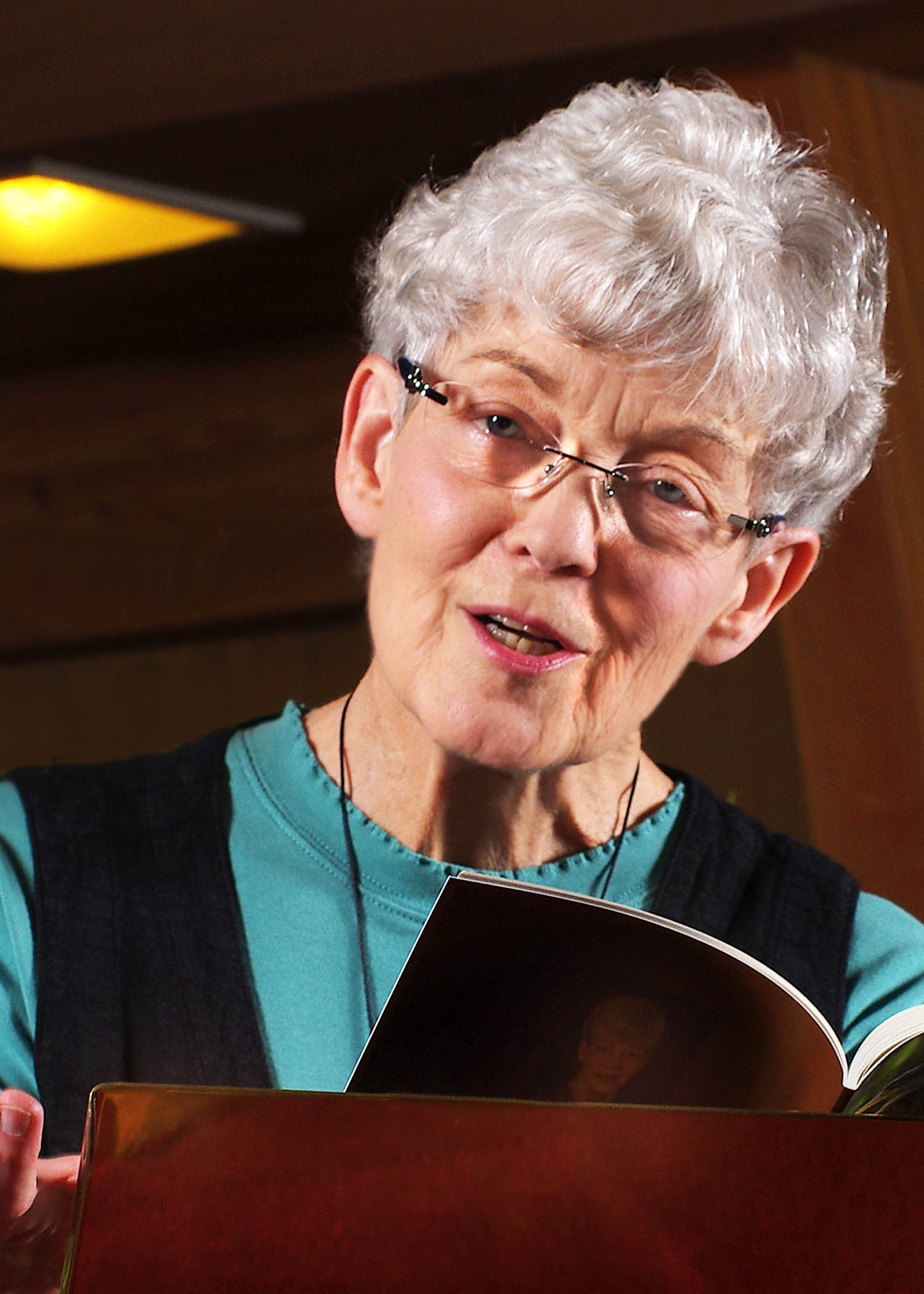 Veronica Patterson’s full-length poetry collections include How to Make a Terrarium, Swan, What Shores?, Thresh & Hold, & it had rained, and Sudden White Fan. She has also published two chapbooks—This Is the Strange Part and Maneuvers: Battle of the Little Bighorn Poems. She lives in Loveland, Colorado, and teaches for the Osher Lifelong Learning Institute. She received two Individual Artists grants from the Colorado Council on the humanities. Her poems have been nominated several times for a Pushcart Prize, and have been selected for Writer’s Almanac and Verse Daily. In April 2019, she was named Loveland, Colorado’s ﬁrst Poet Laureate.