On Saturday, April 9, the 14th Annual Women’s Walk – with more than 300 participants – raised nearly $30,000 to make a difference for the University of Northern Colorado’s female student-athletes.

Since it began in 2009, the walk has raised close to $500,000. This year, walkers were able to join the event in-person for the 1.25-mile on-campus course or had the option to join in virtually.

Kristi Helzer ’77, the Women’s Walk featured chair this year, has been dedicated to the walk from the beginning. She and her sons, Joey and Ben, were there for the first Women’s Walk as part of Kristi’s Women’s Walk Team, the NORCOWIB Wonder Walkers, and they continued to participate until Joey passed away in 2014. In 2016, after Ben was injured in an explosion at work, he and his mom cyber-walked the event from UC Health-University Hospital in Cincinnati where he was undergoing one of 41 life-saving procedures to rebuild his airway.

Even with Kristi and Ben so far away, the NORCOWIB Wonder Walkers continued to support UNC female student-athletes, with Dr. Patricia Sorbo, from the Weld Family Clinic of Chiropractic, stepping in to coordinate the in-person efforts. It was a great example of the unwavering commitment Kristi and her team have for the UNC Women’s Walk.

Take a look at photos from this year’s event: 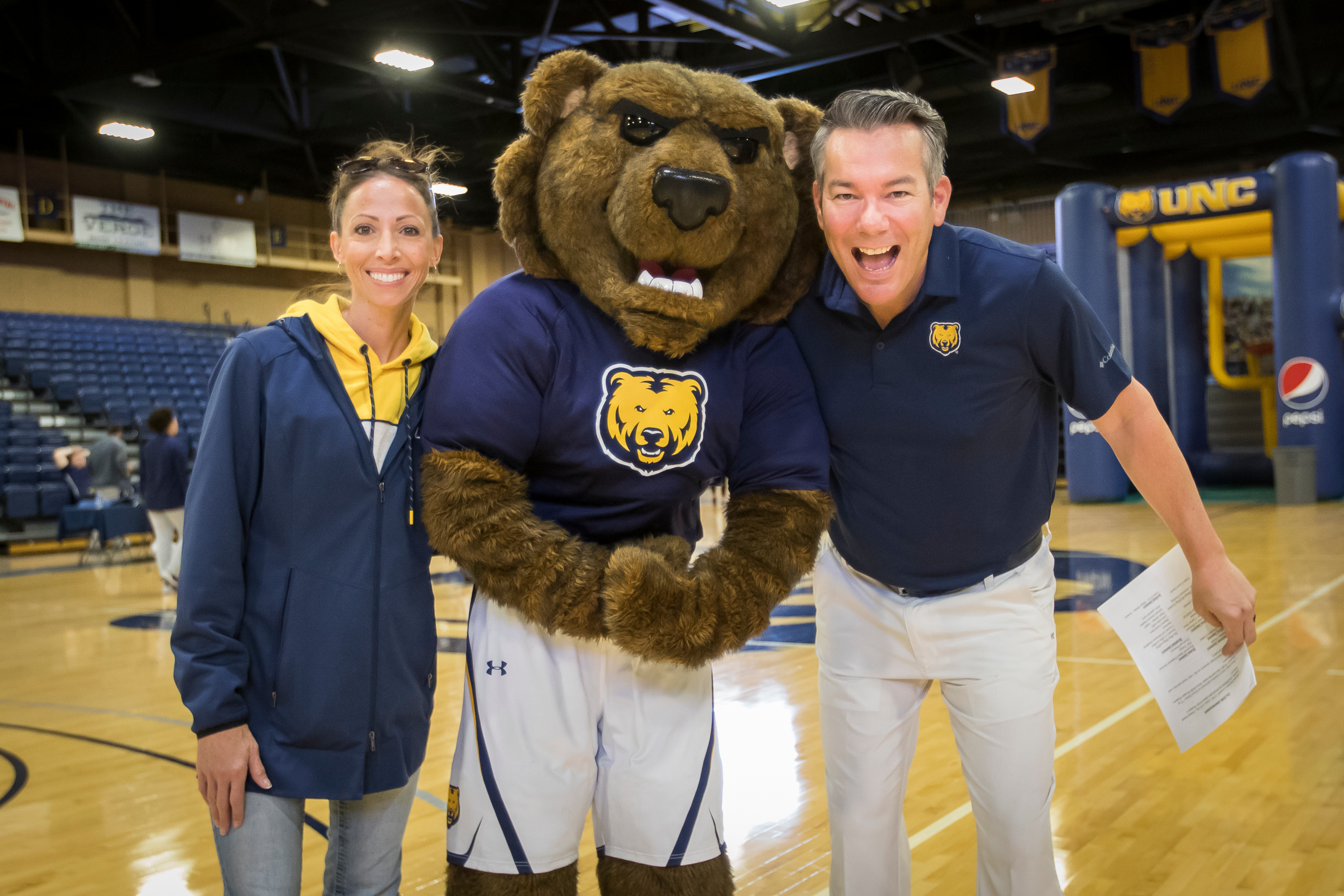 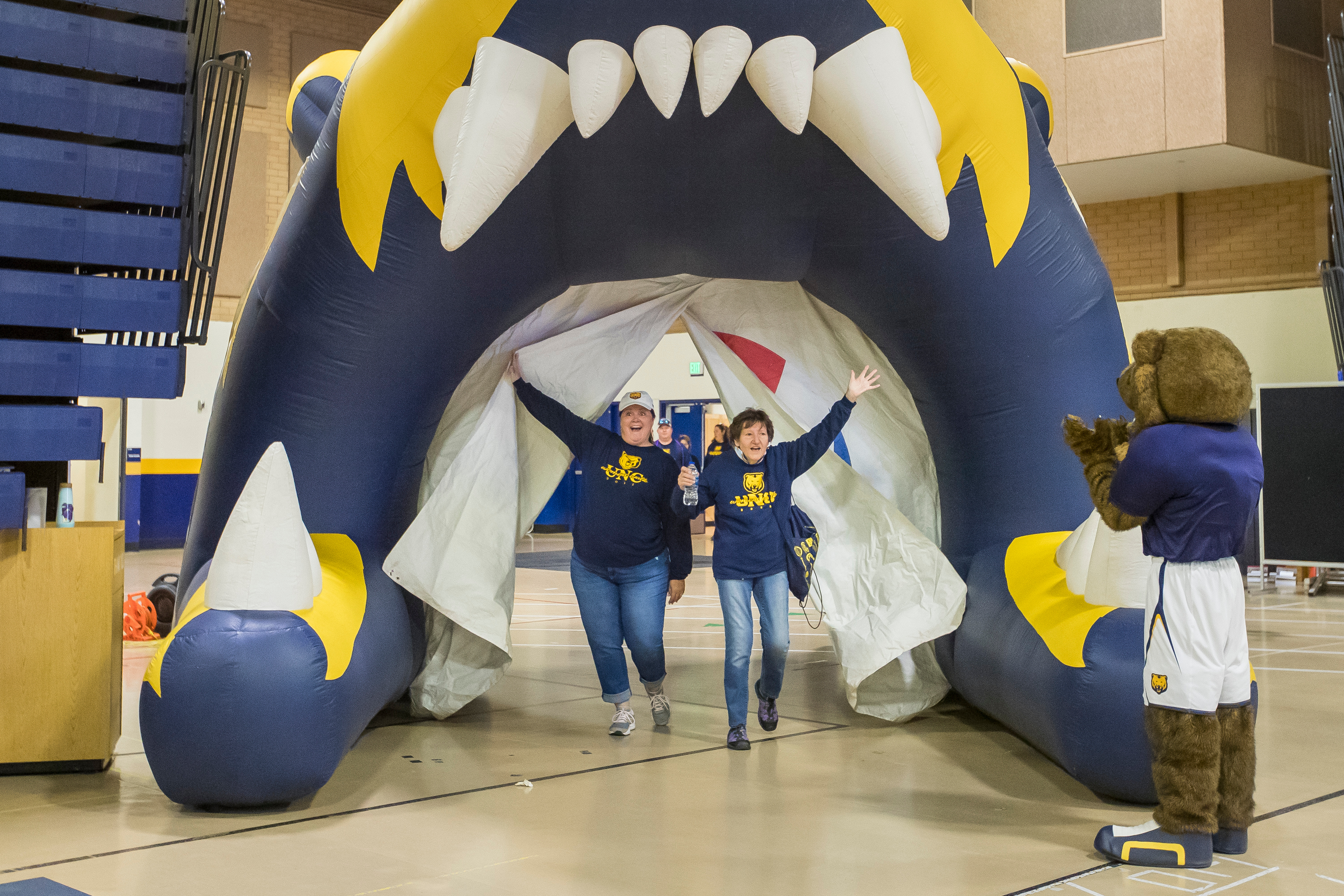 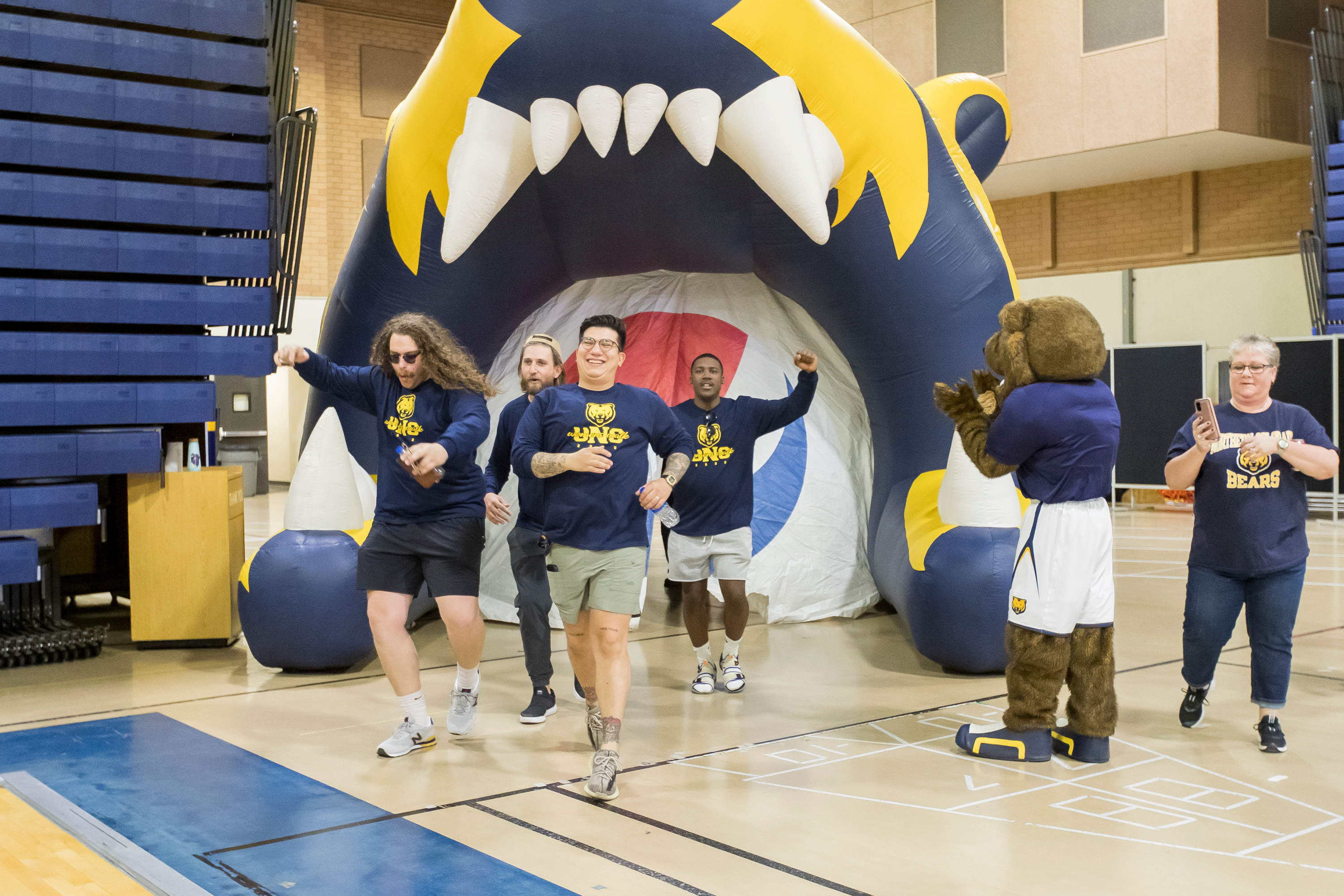 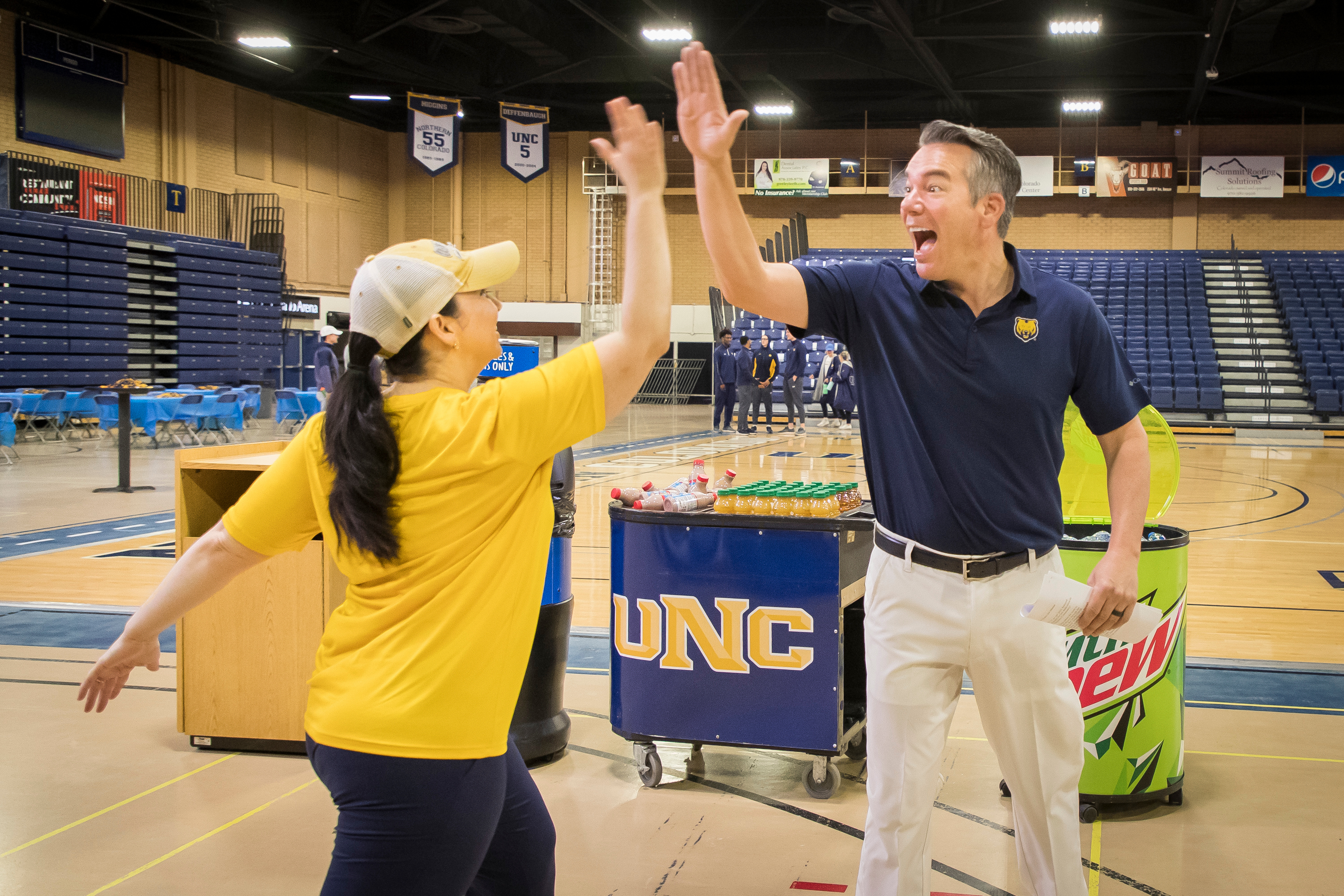 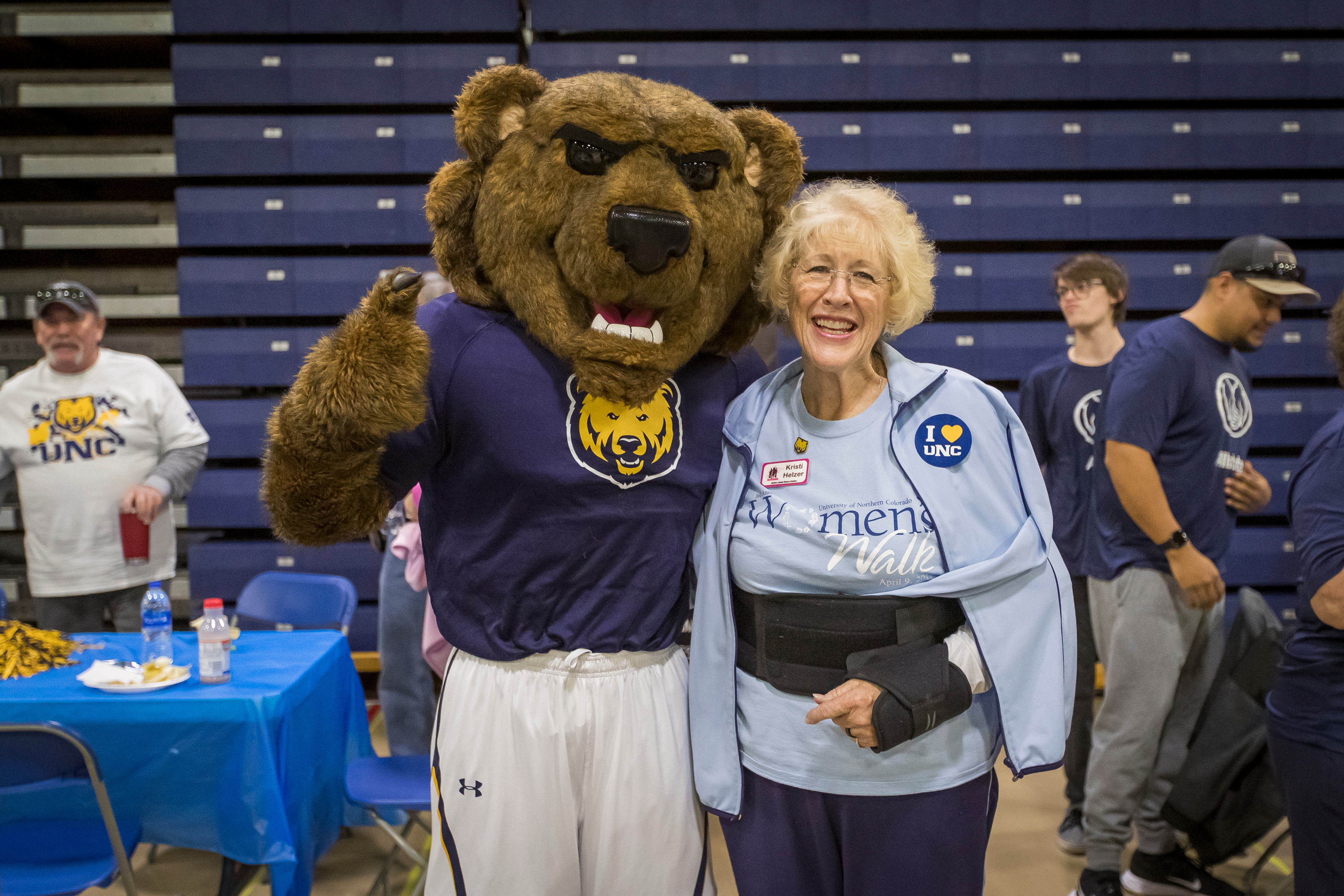 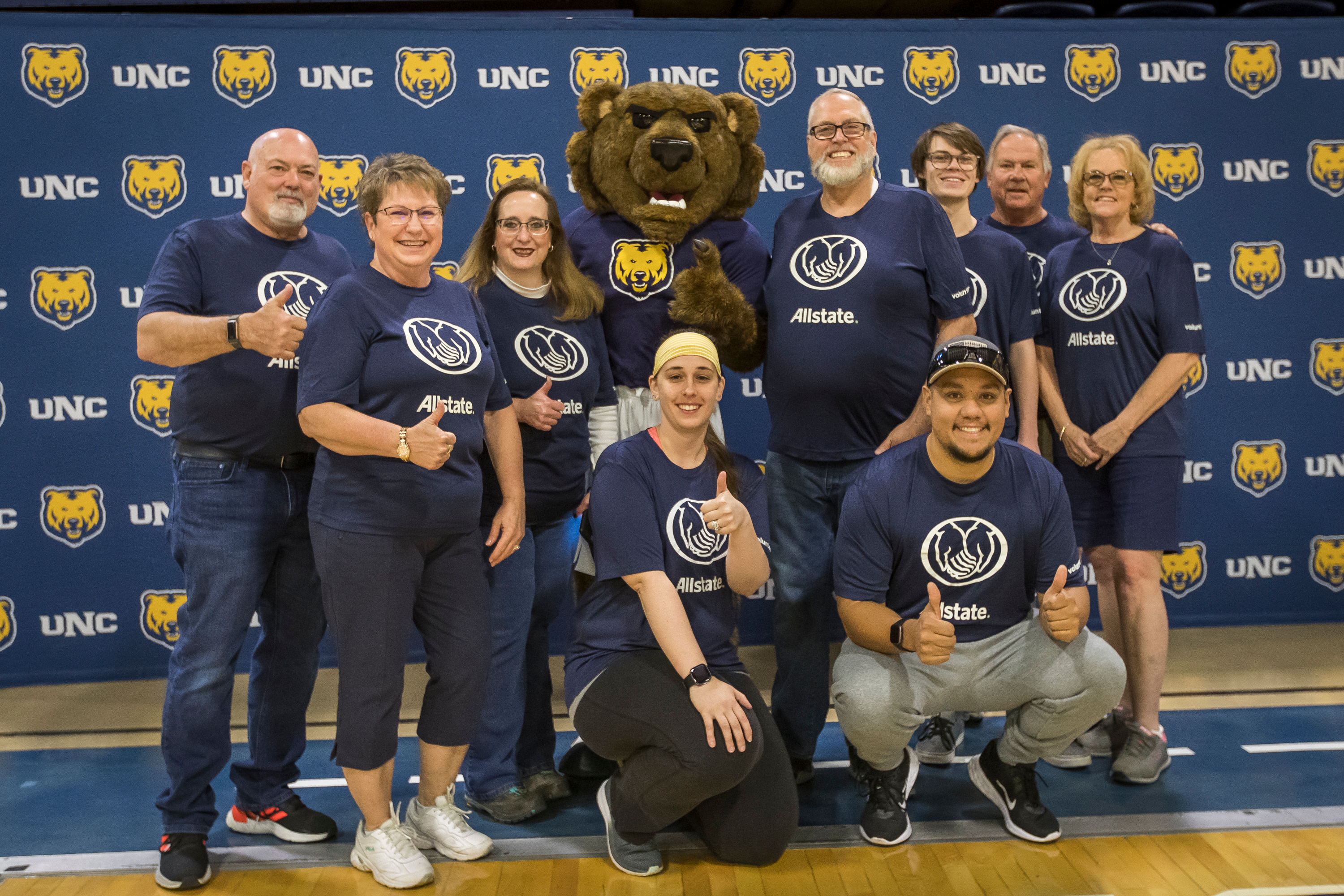 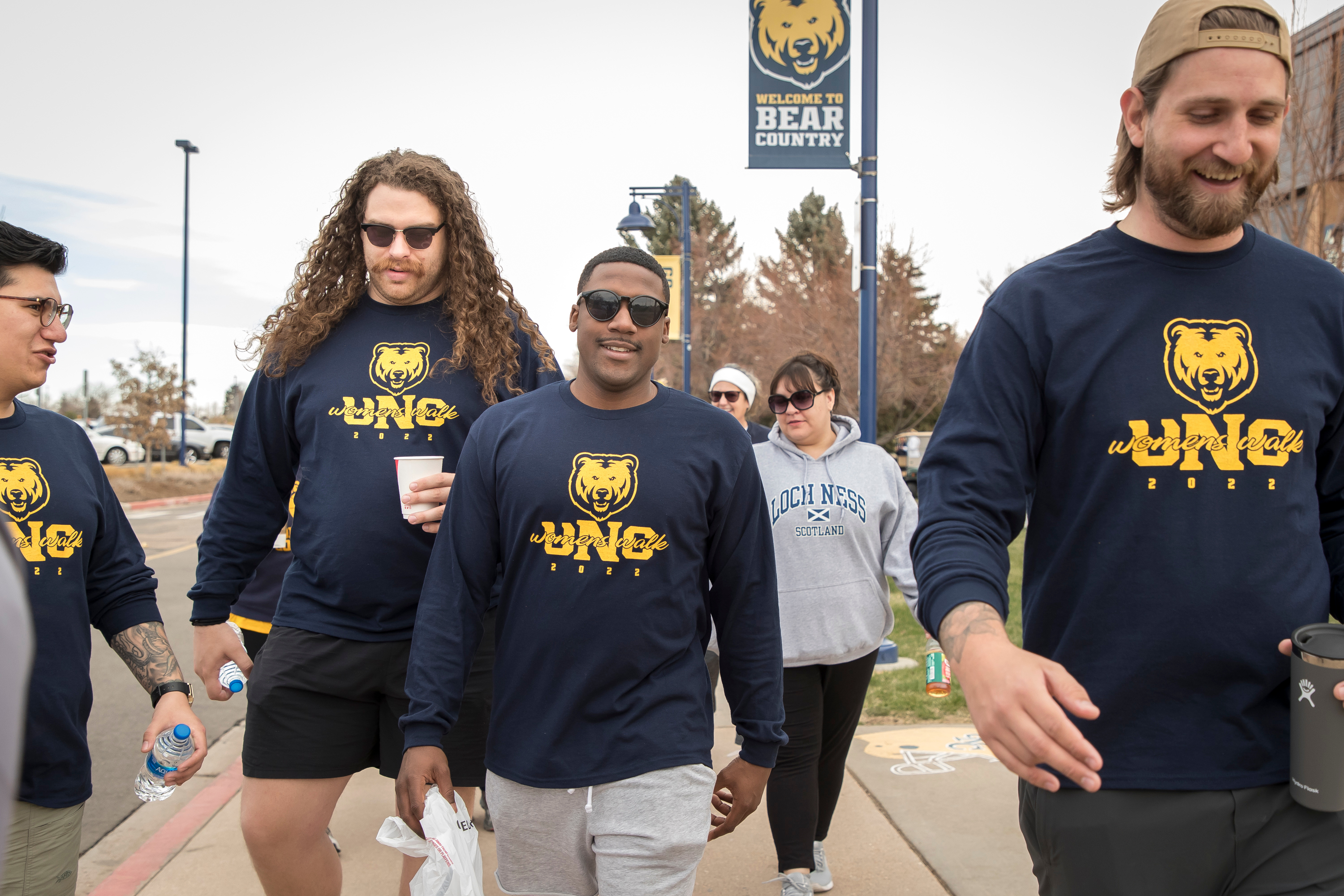 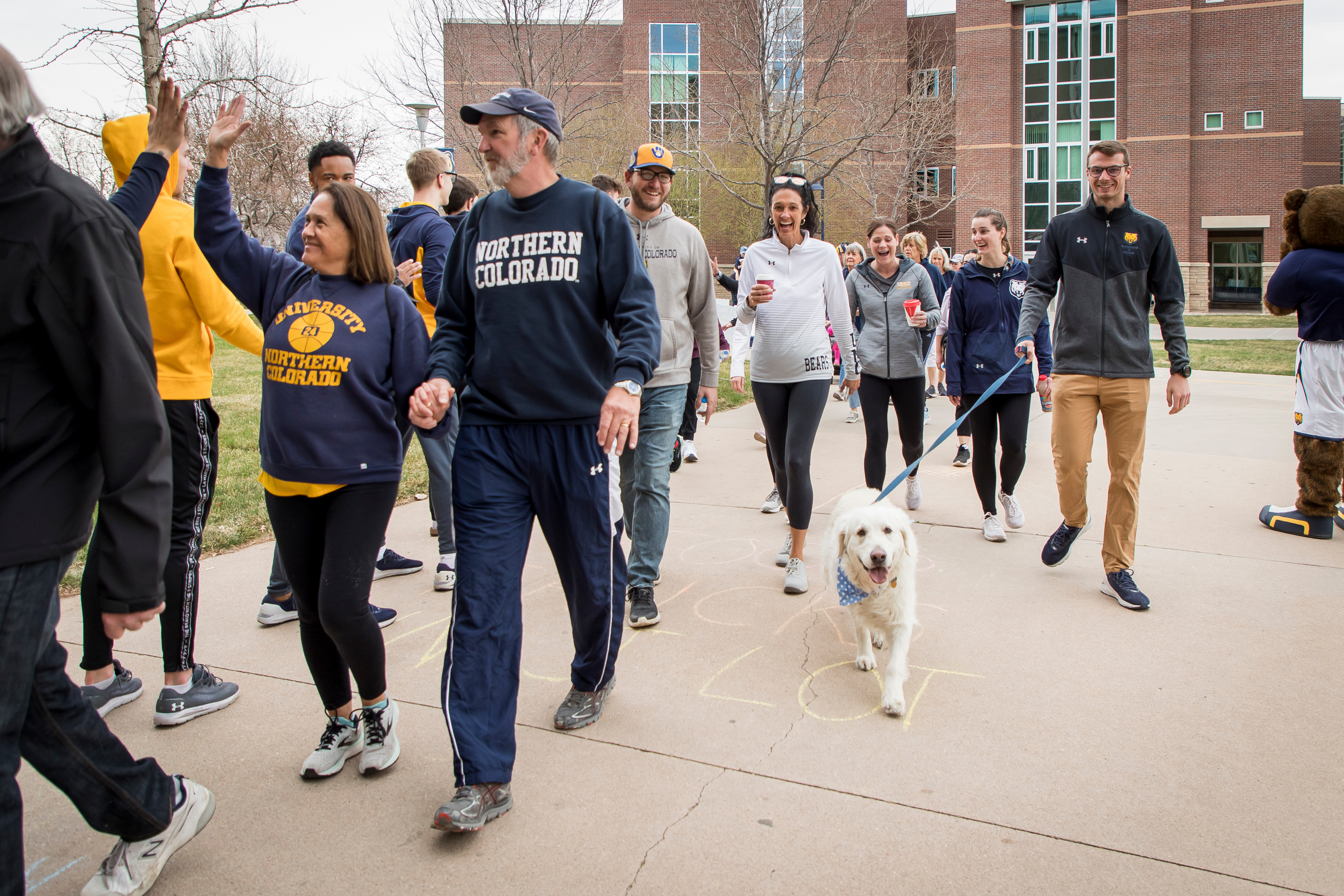 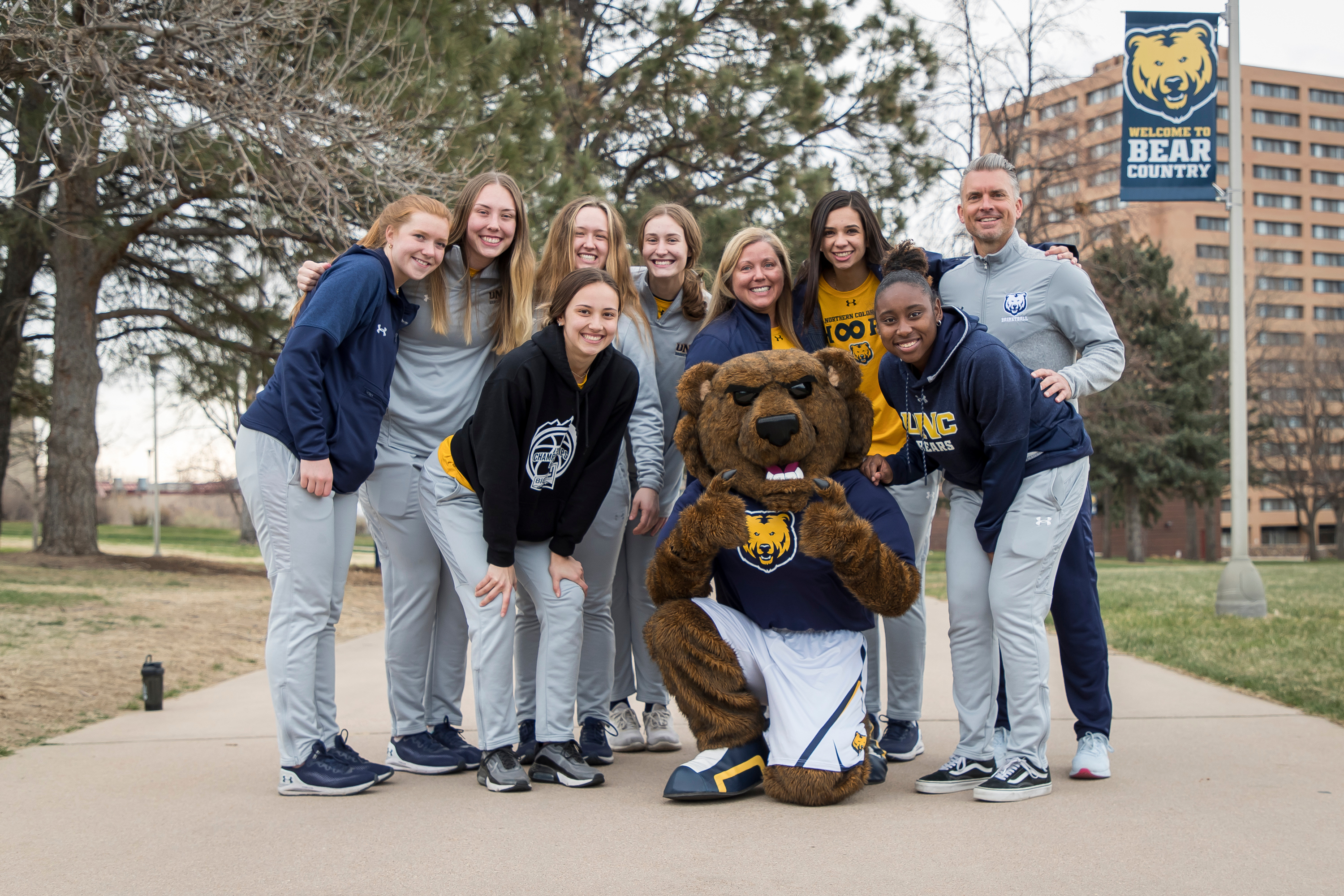 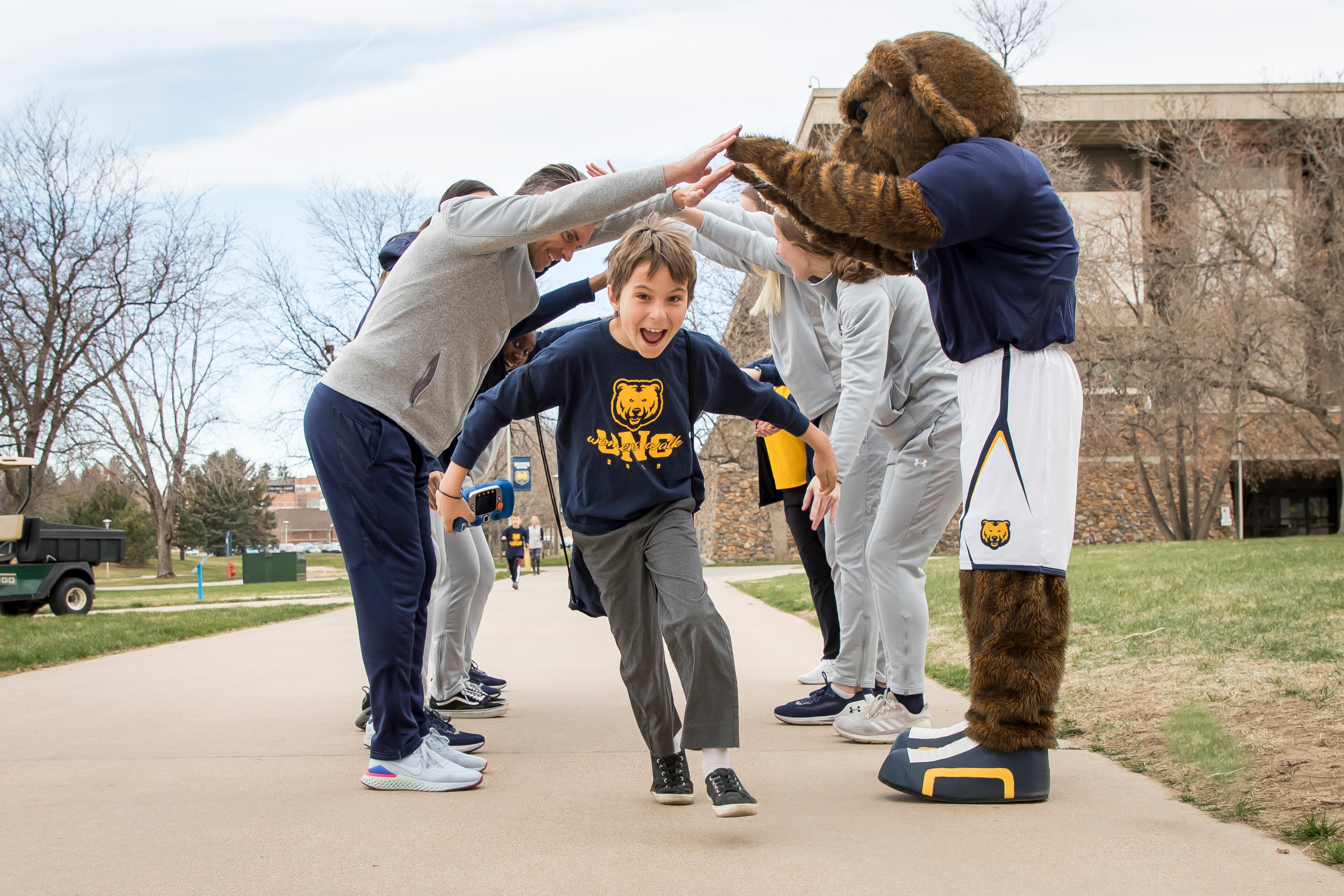 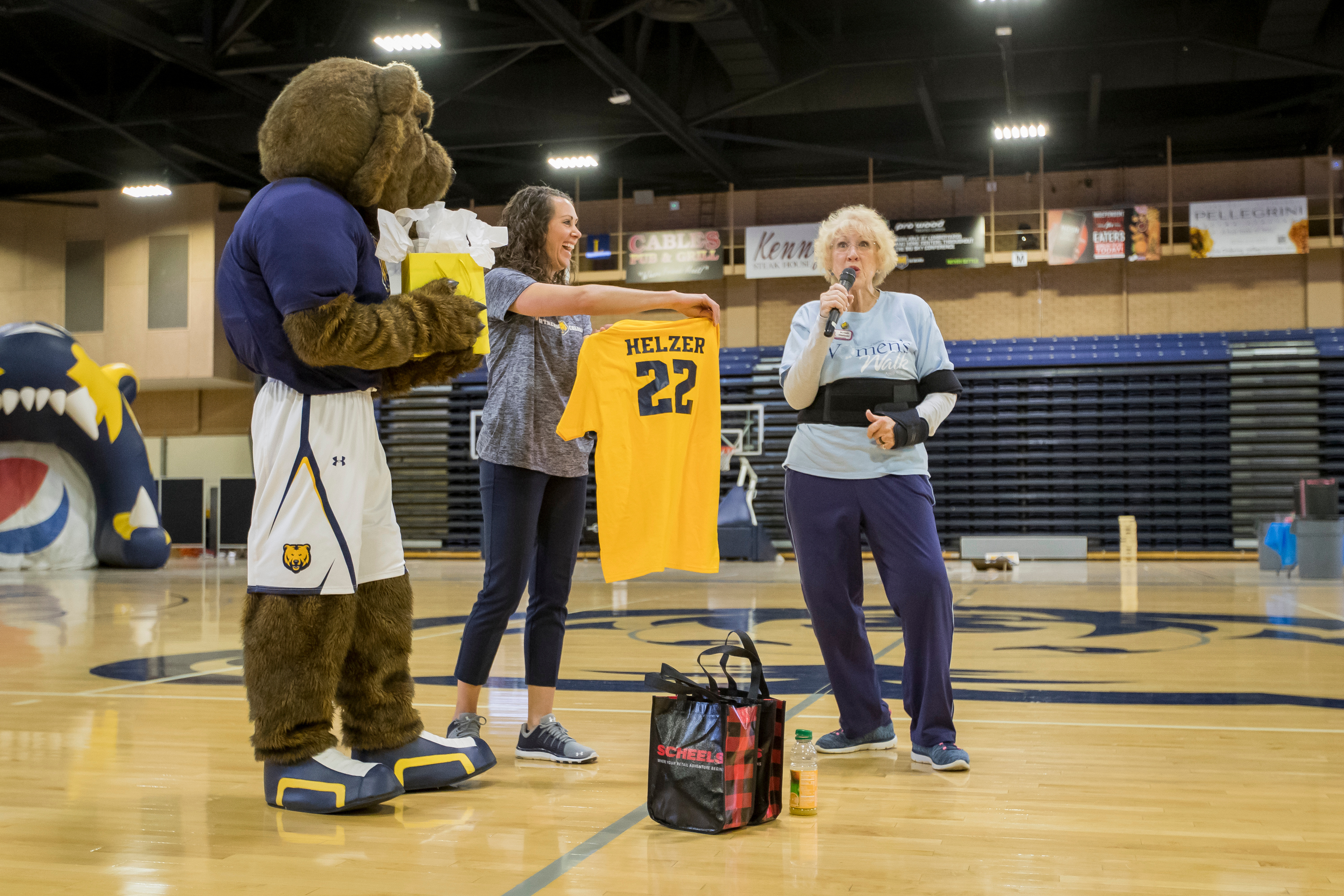