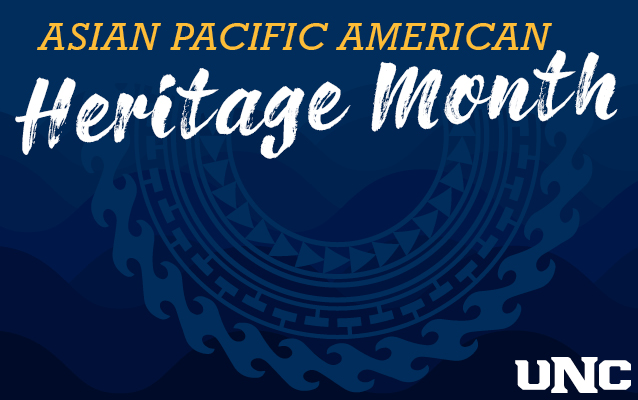 Asians began migrating to North America over 15,000 years ago and have faced many challenges over the years in what is now the United States. Over the years, immigration has been restricted for both Chinese, 1882 Chinese Exclusion Act, and Japanese, 1907 “Gentlemen’s Agreement”. In 1942 – 1945, persons of Japanese descent in the United States were incarcerated in internment camps across the country following the bombing of Pearl Harbor. This was done despite the fact that the majority of these persons were American citizens.

This xenophobia and racism against the AAPI communities has continued throughout the years and spiked during the COVID-19 pandemic. In response to this anti-Asian violence, the Stop AAPI Hate Coalition was formed in March of 2020 and in January 2021, the White House released the Memorandum Condemning and Combating Racism, Xenophobia, and Intolerance Against Asian Americans and Pacific Islanders in the United States. The 2022 AAPI theme of ‘Advancing Leaders Through Collaboration’, encourages working together to prioritize development, diversity, and inclusion through leadership training.

This May, we encourage members of our community to learn more about the Asian American and Pacific Islander community. Several events occur throughout the year on campus that are created and sponsored by the Asian Pacific American Student Services (APASS) and the Hawaii Club to celebrate and educate the campus on AAPI cultures.

For additional education and personal development related to diversity, equity and inclusion, the following resources are available: DEI Education and Resources, DEI & Antiracism Resources from the UNC Libraries, the Education Equity Toolkit from the Colorado Department of Higher Education, and the UNITE workshops for faculty, staff, and students.