Communications from UNC's VP of Diversity, Equity and Inclusion

Communications from UNC's Vice President of the Division of Diversity, Equity and Inclusion 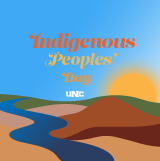 Formally recognized for the first time by a United State President in 2021, a proclamation on Indigenous Peoples’ Day was signed President Biden on October 11, 2021 and is observed annually on the second Monday of October. Beginning as a counter-celebration to Columbus Day, Indigenous Peoples’ Day recognizes the resistance and resilience of the indigenous communities of the United States. As stated in Biden’s proclamation, ‘For generations, Federal policies systematically sought to assimilate and displace Native people and eradicate Native cultures. Today, we recognize Indigenous peoples’ resilience and strength as well as the immeasurable positive impact that they have made on every aspect of American society.’ [READ FULL POST] 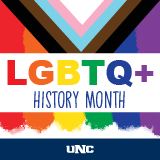 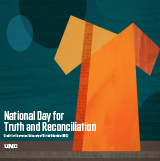 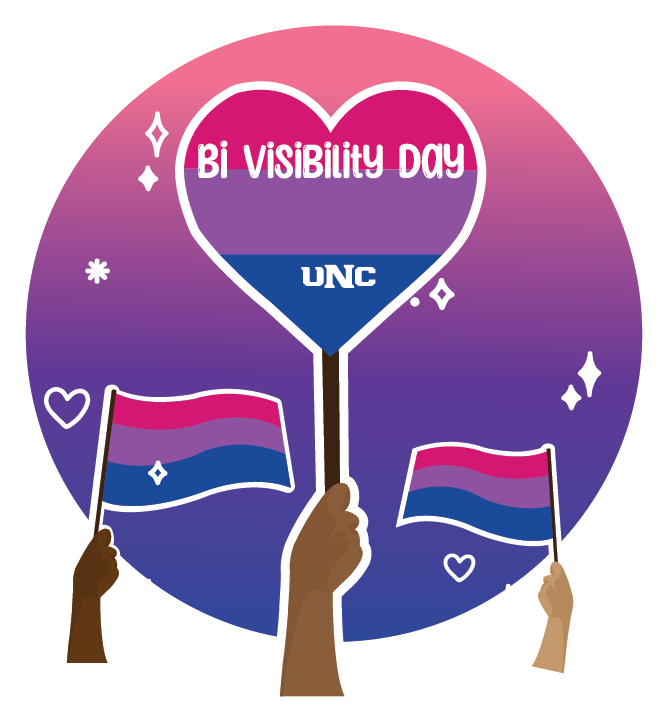 Bi Visibility Day, celebrated annually on September 23rd, is a day to celebrate bisexual life and raise awareness of the challenges faced by the bisexual, biromantic community. Created in 1999 by three bi activists from the US: Wendy Curry (Maine), Michael Page (Florida) and the creator of the Bisexual pride flag, and Gigi Raven Wilbur (Texas). The day was first observed at the International Lesbian and Gay Association Conference in Johannesburg, South Africa and has since grown to more than 30 countries. Also known as Bi Pride Day, Bi Day, and Celebrate Bisexuality Day, Bi Visibility Day was coined by UK bi activist, Jen Yockney, and has since been used around the world. [READ FULL POST] 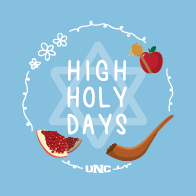 For those of Jewish faith, late September through mid-October represents the first month of the Jewish year, known as Tishrei. The month encompasses the two most significant holidays of the Jewish Faith, the High Holy Days of Rosh Hashanah and Yom Kippur. During this time, please remember that our students, faculty, and staff may observe this time filled with special blessings, food, and prayer and may request time away. [READ FULL POST] 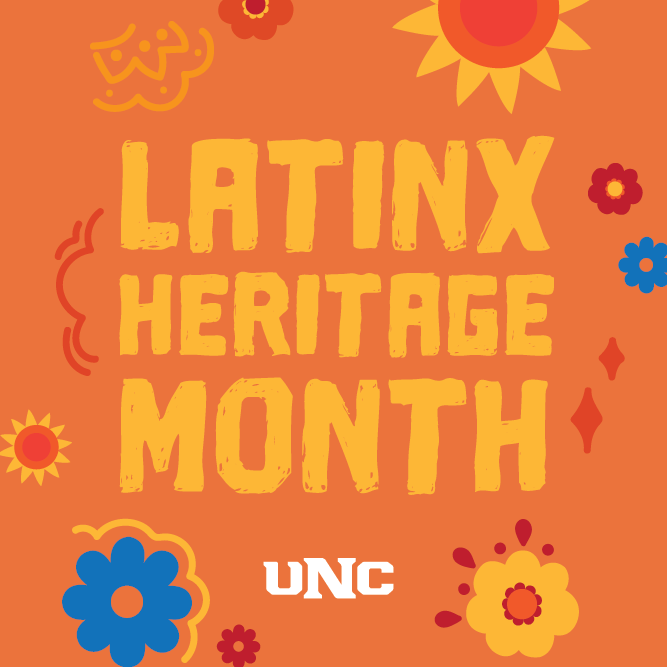 Latinx Heritage Month will begin this September 15 and is celebrated through October 15. During this month-long celebration, we honor the history, culture, and contributions of Americans whose ancestors came from Spain, Mexico, the Caribbean and Central and South America. First observed as Hispanic Heritage Week in 1968 under President Lyndon Johnson, the celebration was extended to 30 days in 1988 under President Ronald Reagan. [READ FULL POST]

It’s Okay to Talk about Suicide and Mental Health 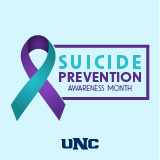 September is National Suicide Prevention Awareness Month. We use this month to reach out to those affected by suicide, raise awareness and connect individuals with suicidal ideation to treatment services. It is also important to ensure that individuals, friends and families have access to the resources they need to discuss suicide prevention. [READ FULL POST] 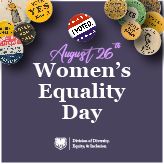 Today commemorates the passage of the 19th Amendment, which granted women the right to vote in a federal election. We celebrate the accomplishments and progress of how far women’s rights have come, but much more work is yet to be done. [READ FULL POST] 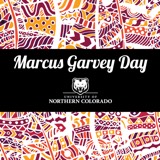 Today commemorates Marcus Moziah Garvey, a Jamaican-born Black political activist, publisher, and journalist (to name a few). Garvey was probably the most charismatic Afro-American leader until Dr. Martin Luther King Jr. He established a chain of businesses including factories, hotels, restaurants, grocery stores, and laundries and was the founder of the Negro World newspaper, Black Star Line, and the Universal Negro Improvement Association (UNIA). Garvey popularized, and is credited for, the phrase “Black Is Beautiful”, giving his followers and supporters a sense of hope and power. [READ FULL POST] 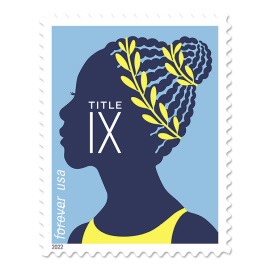 Signed into law on June 23, 1972, by President Richard Nixon, Title IX of the Civil Rights Act states, "No person in the United States shall, on the basis of sex, be excluded from the participation in, be denied the benefits of, or be subjected to discrimination under any education program or activity receiving Federal financial assistance." [READ FULL POST] 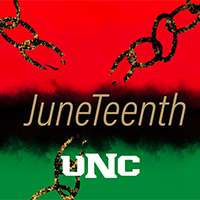 On June 19, 1865, Union Major General Gordon Granger arrived in Galveston, Texas to share the proclamation with enslaved African Americans living in that state, which numbered more than 250,000, that they were free and should be treated has hired workers. Even though the Emancipation Proclamation had been signed by President Abraham Lincoln in 1863, a full two years prior to the arrival of Granger in Texas, there were still many slaves who were not freed by slave owners even after 1865. Many slave owners did not free their slaves until after the follow harvest and others still not until ordered to do so by a government representative. [READ FULL POST] 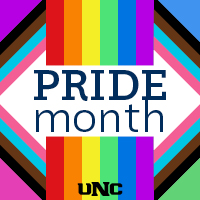 Celebrated annually during the month of June, LGBTQ+ Pride Month is recognized in the United States as well as around the globe. The first organized demonstrations of Gay Pride took place in June 1970 in New York, Los Angeles, and San Francisco in commemoration of the riots that took place at the Stonewall Inn in June of 1969 in New York. LGBTQ+ Pride month provides a time to recognize and celebrate the progress that so many across the country have worked toward in support of LGBTQ+ rights and, in some countries and even some US cities, the demonstrations are a continued campaign for equal rights. LGBTQ+ Pride month is also a time to remember members of the LGBTQ+ community who were victims of hate crimes and HIV/AIDS. [READ FULL POST]