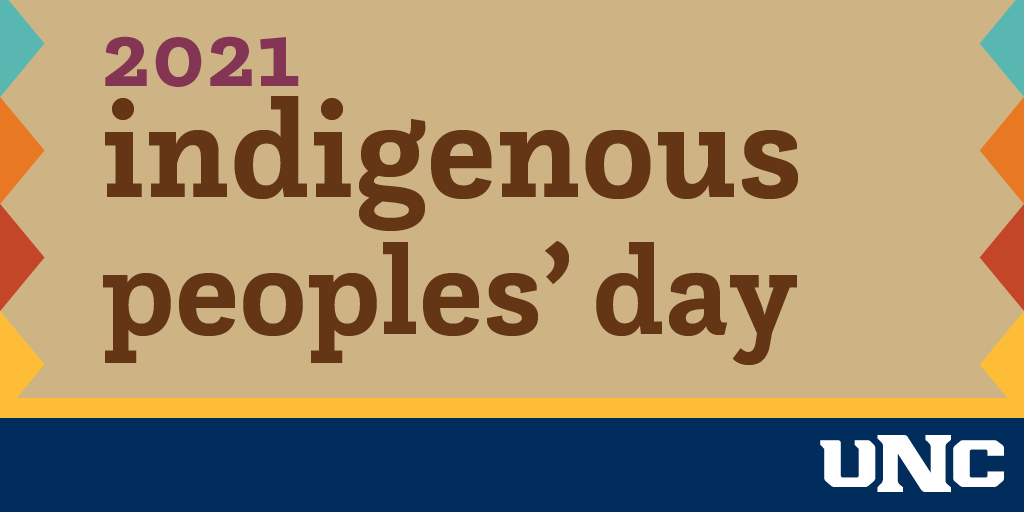 Indigenous Peoples’ Day is recognized on the second Monday of October. The day began as a counter-celebration of the resistance and resilience of the indigenous communities of the United States in protest of Columbus Day. Italian explorer, Christopher Columbus, is often touted as the “founder” of the Americas; however, not only is this narrative inaccurate, it is damaging and contributes to the erasure and violence of Indigenous peoples, historically and contemporarily.

The State of Colorado has officially abolished Columbus Day in 2020. Although the renaming of the day to Indigenous Peoples’ Day has previously been proposed seven times, the change did not pass at the State level.  Colorado now joins 12 other states and Washington D.C. in eliminating the holiday, and most of the 12 states replaced the holiday with Indigenous Peoples’ Day.

To contribute to the reclaiming of the second Monday of October, the Native American Student Services (NASS) cultural center led by Dr. Eryka Charley will be highlighting various topics through their Instagram and Facebook accounts. Follow social media accounts to learn more about how IllumniNatives, a nonprofit initiative created and led by Native peoples, is working in tandem with educators to provide culturally appropriate education about contemporary Native peoples.

For additional education and personal development related to diversity, equity and inclusion, the following resources are available: DDEI Education and Resources, DEI & Antiracism Resources from the UNC Libraries, the Education Equity Toolkit from the Colorado Department of Higher Education, and the UNITE workshops for faculty, staff, and students.