Communications from UNC's VP of the Division of Diversity, Equity and Inclusion 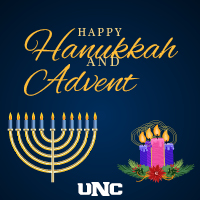 Sunday, November 28 this year marks the beginnings of both Advent and Hanukkah. While each of us celebrates differently, we see many interfaith families finding ways to celebrate their various faiths together. Often times we can see similarities in how special events and religious holidays are celebrated including through prayer, food, gathering of family, and, as in the case of Hanukkah and Advent, maybe even a similar custom or item of importance such as ‘light’. [READ FULL POST] 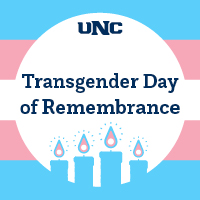 Started in 1999 by transgender advocate Gwendolyn Ann Smith as a vigil to honor the memory of Rita Hester, Transgender Day of Remembrance is observed annually on November 20 to honor the memory of the transgender people whose lives were lost in acts of anti-transgender violence. The Human Rights Campaign shares in their report, ‘An Epidemic of Violence: Fatal Violence Against Transgender and Gender Non-Conforming People in the United States in 2021’, that since tracking began in 2013 that Black women represent two-thirds of the 250 transgender and gender non-conforming persons who were reported victims of fatal violence. While the number of reported victims is high, the actual number may be higher as some victims’ deaths may go unreported and others may not be identified as transgender or gender non-conforming. [READ FULL POST] 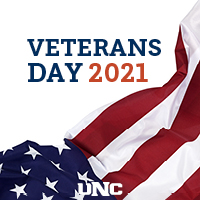 Veterans Day, November 11, is a day to celebrate and honor those who have served in all branches of the Armed Forces. Originally called Armistice Day because of the Armistice signed on November 11, 1918, the ‘11th hour, of the 11th day, of the 11th month’ that ended World War 1. In 1954, Congress amended the Act of 1938 to strike the word ‘Armistice’ and renamed the holiday Veterans Day to honor American veterans of all wars. Not to be confused with Memorial Day, which honors those service members who have died serving their country or as a result of injuries received during battle, Veterans Day is a day to recognize and thank living veterans who have honorably served in the military. [READ FULL POST] 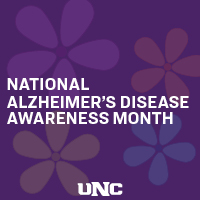 Alzheimer’s Awareness Month is an opportunity for sufferers, caregivers, professionals, press and media, and communities to work together against dementia as well as raising awareness of the realities of it, while combating stigma and misinformation and lobbying the government for better help and care. There are currently more than 6.2 million Americans living with Alzheimer’s and that number is expected to surpass 13.8 million by 2060. [READ FULL POST] 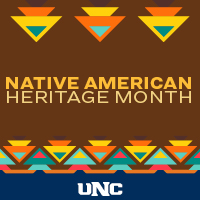 November was formally designated by President George H.W. Bush as Native American Heritage month through joint resolution in 1990. This November, UNC recognizes the indigenous peoples of the United States from over 570 federally recognized tribal nations and 75 state recognized tribes. Throughout the month of November, Native American Student Services seeks to align the educational initiatives with the mission and values: to build awareness around historical and contemporary Native issues, while acknowledging and exemplifying the rich culture, tradition, history, and language of American Indian and Alaska Native peoples. [READ FULL POST] 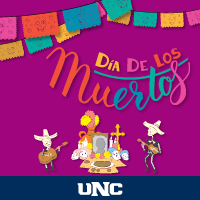 Día de los Muertos (Day of the Dead) is a Mexican holiday celebrated annually on November 1 – November 2. While the celebration may not have looked the same, rituals of honoring the dead date back thousands of years to the Aztec, Maya, and Toltec peoples. With the arrival of the Spanish, the ritual of commemorating the dead was intertwined with the Spanish holidays of All Saints Day and All Soul’s Day. Not to be confused with Halloween, Día de los Muertos celebrates the belief that for a day, the separation of the spirit world and the real word opens to allow the souls of the dead to return and celebrate with their loved ones. [READ FULL POST] 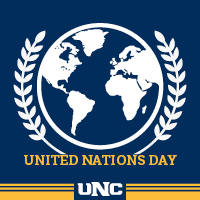 United Nations Day, observed on Sunday, October 24, marks the 76th anniversary of the founding charter. Drafted in 1945, the United Nations charter was formed with representatives of 50 countries at the United Nations Conference on International Organization in San Francisco. While the UN has evolved over the years with our changing world, the one constant has been that ‘it remains the one place on Earth where all the world’s nations can gather together, discuss common problems, and find shared solutions that benefit all of humanity’. [READ FULL POST]

International Day for the Eradication of Poverty 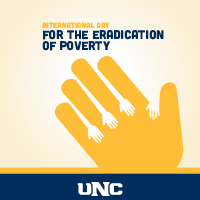 October 17 marks the 34th observance of the International Day for the Eradication of Poverty. First observed in 1987, the United Nations General Assembly officially declared October 17 as the official date of observance in 1992. By acknowledging the observance of international days we are provided the time to educate others and ourselves on global issues of both achievement and concern as well as the opportunity to discuss the organization of political will and resources to address these issues. [READ FULL POST] 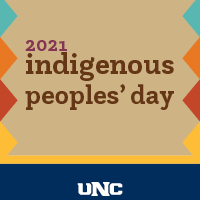 Indigenous Peoples’ Day is recognized on the second Monday of October. The day began as a counter-celebration of the resistance and resilience of the indigenous communities of the United States in protest of Columbus Day. Italian explorer, Christopher Columbus, is often touted as the “founder” of the Americas; however, not only is this narrative inaccurate, it is damaging and contributes to the erasure and violence of Indigenous peoples, historically and contemporarily. [READ FULL POST] 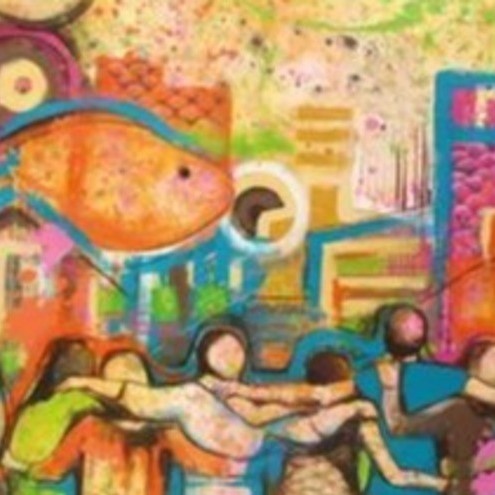 Even when organizations have the best intentions of eliminating gender inequality in the workplace, the approach or strategies are often flawed or fraught with assumptions. Sexism and discrimination contribute to gender inequality and still exist in the United States and continues to be intrinsic within our ethos. [READ FULL POST] 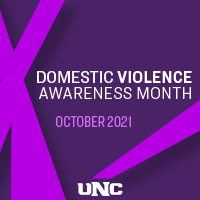 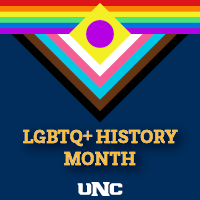 LGBT History Month would not exist without Rodney Wilson, a 29-year-old Missouri history high school teacher who came out to his class in 1994. After teaching about the Holocaust, Wilson shared that he could have been killed for being gay had he lived during that time. Wilson’s vision for the informative and celebratory month was to dedicate time to the teaching of LGBT history. Rodney Wilson is quoted as saying “The greatest act of advocacy for civil rights for LGBTQ Americans is the act of coming out.” [READ FULL POST]