Our mission is to empower military affiliated students by providing superb student-centered service, practical and appropriate resources, and an inclusive community of support.

When visiting Veterans Services, wear a mask and follow all signs and posted placards to keep the UNC community healthy.

The University of Northern Colorado proudly supports the military affiliated community by assisting in the transition process and providing a stand alone space with a strong inclusive community.

The acceptance of military credit and VA education benefits, awareness events, and the unlimited contributions and uncapped opportunities for the Yellow Ribbon program are just a few reasons why students choose UNC.

The journey at UNC and using the GI Bill ® and other military benefits begins here. This process may take up to 6-12 months, so it is never too soon. Whether using the Post 9/11 GI Bill ® or other education benefits like Ch 31, 35, or 1606, Veterans Services is here to help!

Reminder: You must certify under your Ursa student account to receive your G.I. Bill ® benefits. Contact us if you need assistance. 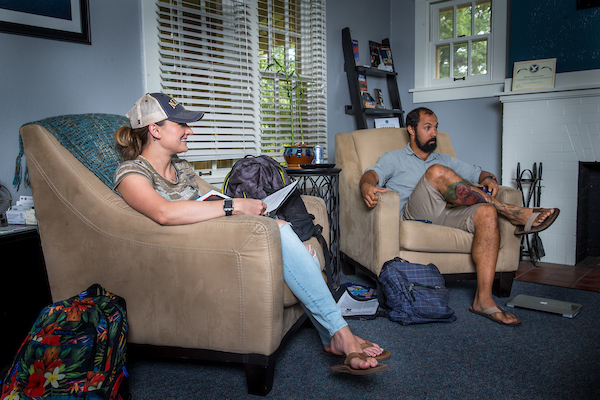 The Peer Advisors for Veteran Education (PAVE) is a program that originated at the University of Michigan and will be starting at UNC with the help of Veterans Services director, Tim Nellett. Due to COVID-19 restrictions and to ensure the safety of all our runners, the Veterans Services Freedom 5K will be held virtually this year. This means that you can join the race from anywhere in the world! Resources that UNC provides to Create a Safe Environment

UNC has a range of resources that strive to provide you a safe environment and a "home away from home."

Enroll in PAVEBecome a Peer Advisor

Join SVA for Trivia every other Wednesday night

Join your veteran and military-affiliated students for trivia at Brix Brew & Taphouse, every other Wednesday at 7:00 p.m. More description below:

Tables are now first come first serve, so make sure to get here early.

Looking for a great group of students to connect with? Join SVA! Student Veterans of America was created by student veterans to be an advocate for military affiliated students and create awareness of resources available to students on campus. This organization is completely student lead and continues to grow every semester. 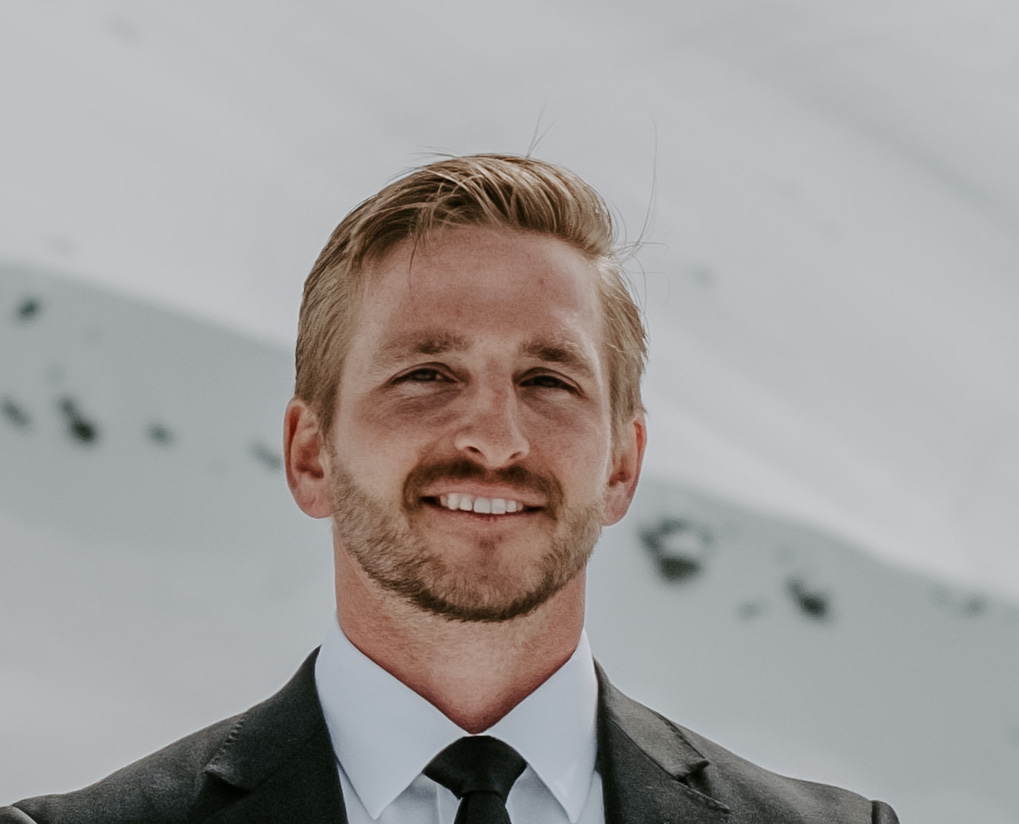 Dustin Brackley joined the U.S. Army in April of 2013 as a 15T (UH-60 Repairer) and worked out his entire contract as a member of 4th Combat Aviation Brigade in Ft. Carson, Colorado. There he operated us a UH-60 Crewchief and eventually became a Non-Rated Flight Instructor.

Currently a Senior, Dustin plans on finishing up his degree in Communications Studies and minoring in Recreation, Tourism and Hospitality by the end of this year.

GI Bill® is a registered trademark of the U.S. Department of Veterans Affairs (VA). More information about education benefits offered by VA is available at the official U.S. government Web site at https://www.benefits.va.gov/gibill.