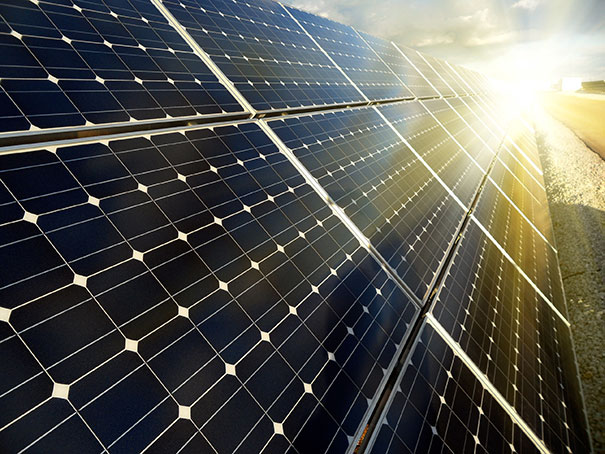 The University of Northern Colorado has received a $500,000 grant from the Colorado Department of Public Health & Environment for a renewable energy project that will cut the university’s electricity costs and carbon emissions.

The funding will allow UNC to purchase and install solar arrays on the roof of Parsons Hall on east campus. The system will produce about 4.7 million kilowatt hours of electricity (the average consumption for a U.S. home is about 11,000 kWh annually) with estimated savings of $176,500 over the expected 20-year life of the system. In addition, the project over the two decades is expected to reduce carbon emissions by 3,500 metric tons, the equivalent of removing from roads 749 cars driven in a year.

It’s anticipated that installation will begin late this year, and the system will be up and running in spring 2019. It will be the second solar project on campus, joining a smaller system installed in 2008 atop McKee Hall.

The project is the latest in UNC’s continued commitment to sustainability. Since 2004, UNC has implemented energy and water conservation projects including lighting and equipment upgrades, building and irrigation controls, low‐flow technologies, recycling, composting, green cleaning, xeriscaping, and IT power and printing management. UNC is also a designated “Tree Campus U.S.A” and “Bicycle Friendly University.” In 2016, UNC collaborated with McKinstry to implement $8.9 million in energy‐savings measures and other upgrades including a chiller plant, which are projected to save UNC over $500,000 in annual utility costs. This project will reduce carbon dioxide emissions by 5,790 metric tons, a 16-percent reduction from 2015 levels.

To further increase energy savings, engage campus in sustainability efforts, and track
progress, UNC and McKinstry are in the final year of a three‐year energy awareness and
engagement program called powerED. Over 700 staff and students have signed up for the
People.Power.Planet campaign and are engaged in a number of energy‐saving activities and challenges. Over the past two years, they’ve constructed a "carbon cube" to demonstrate personal environmental impact, started a winter break energy shutdown challenge in residence halls, and offered behind‐the‐scenes building energy use tours.

For over 42 years, UNC has also offered an Environmental & Sustainability Studies program for students to major or minor in. The solar project will provide learning opportunities for the classes. Students will be able to study the system and access an interactive educational dashboard, which will display performance metrics that track progress. 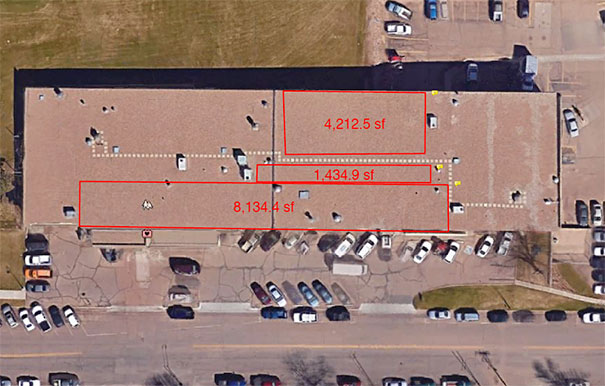 An overhead view of Parsons Hall with diagrams of where the panels may be installed.