University of Northern Colorado Professor Hortensia "Tensia" Soto has just taken office as the associate secretary of the Mathematical Association of America, the world's largest community of mathematicians, students, and enthusiasts. 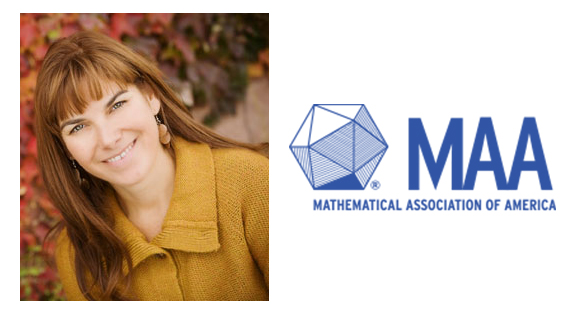 “I am excited to take on the role of MAA associate secretary,” Soto in an MAA news release.

“My goal is to continue to bring new, inclusive, and thought-provoking programming to the MAA’s meetings.”

Soto’s first meeting as MAA associate secretary will be the Joint Mathematics Meetings, Jan. 16-19 in Baltimore. Her previous roles with the MAA have included mentoring fellow mathematicians, serving as the governor of the MAA Rocky Mountain Section, and serving on several MAA committees. Her research focuses on the teaching and learning of undergraduate mathematics.

In January, MAA recognized Soto with her second service award from the organization.