Interviewing the Most Interesting People in Northern Colorado 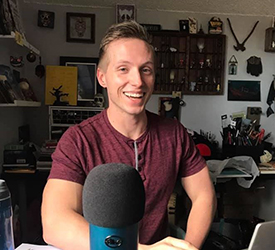 University of Northern Colorado doctoral student, instructor and podcast host Ivan Wayne (image at right) is on a mission to interview the most interesting people in Northern Colorado for his podcast show, “The More You NoCo.”

He has averaged two to three episodes a week since August 2018, with more than 80 episodes in the works. He graduated with a master’s in Educational Psychology from UNC in 2017 and now pursues a doctorate in the program and also teaches “Intro to Psychology” at UNC and Front Range Community College.

“I wanted to show the different angles of NoCo to make people feel happy and that they are home here,” said Wayne. “Not everyone is a stranger after listening to the podcast, and I wanted this podcast to make listeners feel as if they belong in this community.” 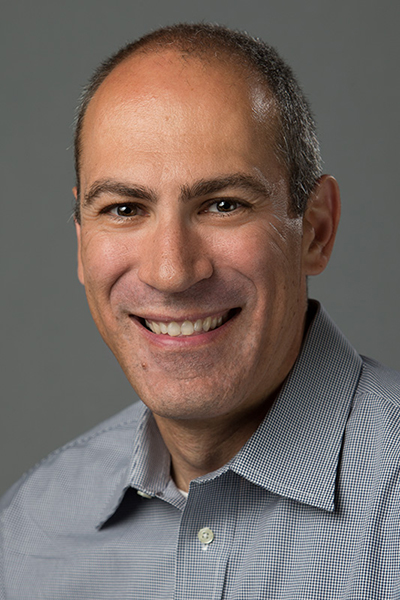 Michael Alexander, D.M.A., director of UNC's School of Music, was interviewed in episode 4, "Who Says You Can't." 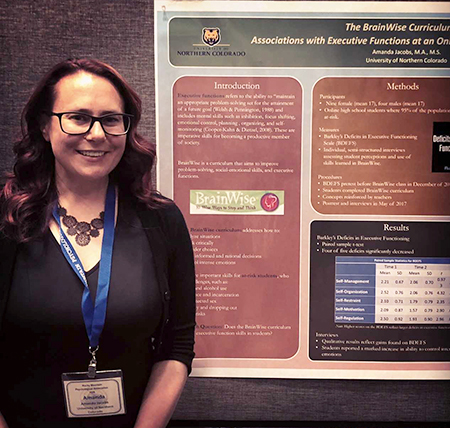 UNC Educational Psychology doctoral student Amanda Jacobs, who is also involved with the Graduate Student Association, was interviewed in episode 16, "A Dance of School and Life." 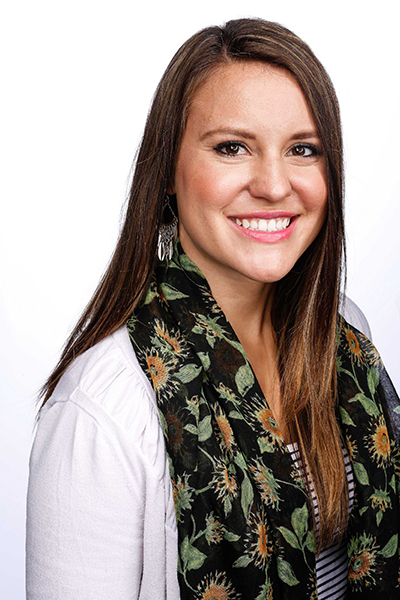 Lisa Hudson, director of UNC BizHub Collaborative/East Colorado Small Business Development Center within the Monfort School of Business, was interviewed in episode 29, "Advice is Not an Age Thing." 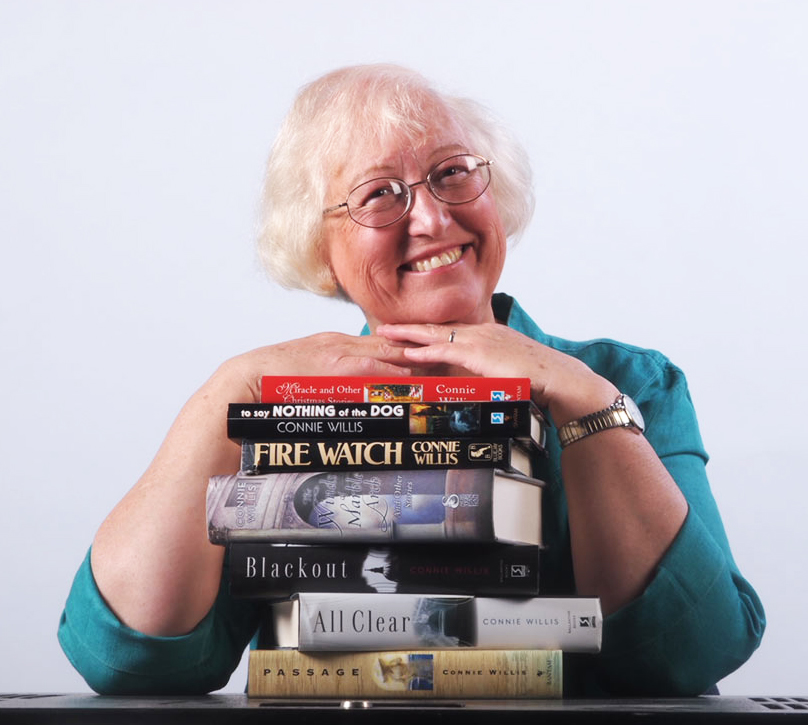 UNC alumna and world-acclaimed author Connie Willis '67 was interviewed in episode 37, "Telling Ourselves the Truth Through Writing."

She's written numerous American science fiction and fantasy novels, won 11 Hugo Awards and seven Nebula Awards, and was indicted into the Science Fiction Hall of Fame in 2009. She received her degrees in English and Elementary Education.

Learn more about Willis and her work: sftv.org/cw/ 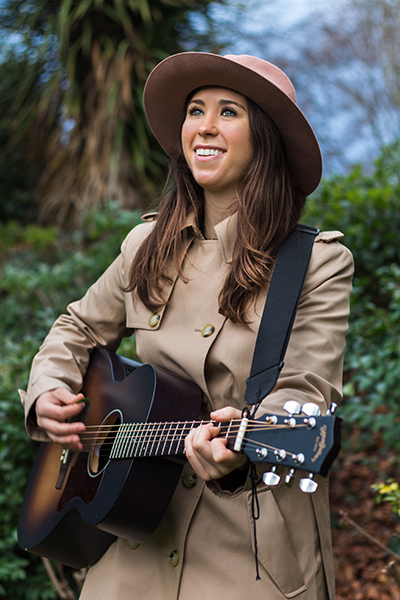 UNC alumna Sofia Softas-Nall is the lead singer of "Blue Lady" and was interviewed in episode 57, "When the Music Finds You."

She received her bachelor's degrees in Psychology and Philosophy in 2017, and her master's degree in Clinical Mental Health Counseling from UNC.

Listen to her music on Spotify: open.spotify.com/artist/7gkeSJuSUiNurI73tLvRAV 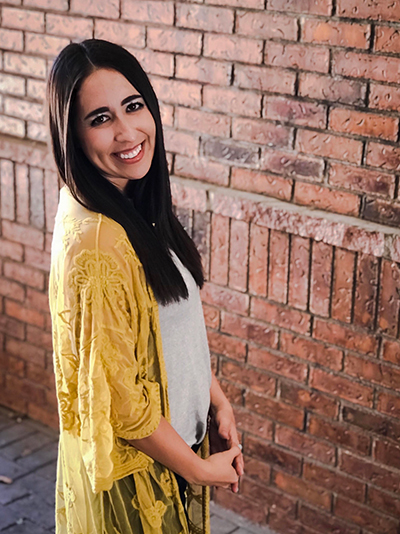 UNC alumna Rachel Nedrud '08 owns Freeline Creative, a graphic-design studio based in Fort Collins, and was interviewed in episode 65, "Freedom is Only the First Step."

She received her bachelor's degree in Journalism and Media Studies. Learn more about her company, Freeline Creative: freelinecreative.com 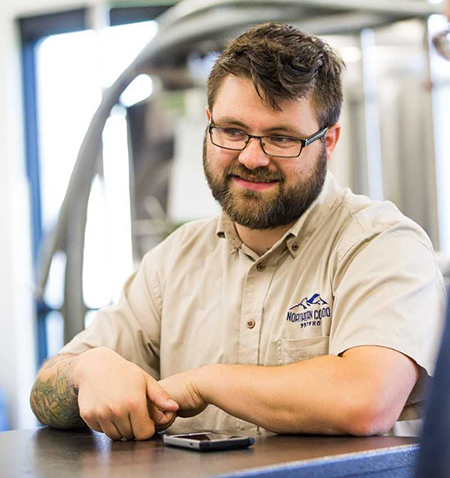 “I’m like a bouncy ball going around NoCo, looking for guests unlike any others,” he said. “I’ve sat down with people who I was hesitant to include on the podcast at first, but those interviews resulted in some of the best, in my opinion.” 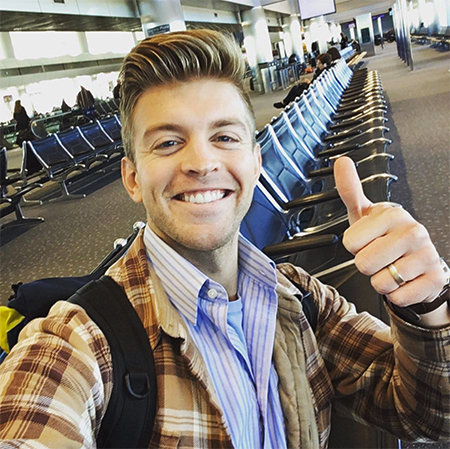 One of the most interesting interviews he has done was with Gavin Ray (image at left) , a recognized YouTube celebrity with nearly 2 million followers. He teaches English to people in Brazil and the Czech Republic, yet “no one here in northern Colorado knows who he is,” said Wayne. His interview is episode 73: “Two Lives and Three Languages.”

He’s looking forward interviewing the producers of an indie feature film taking place in Fort Collins titled, “Small Town Remedies,” which is a dramatic comedy about adult siblings forced to put their troubled personal lives on hold to help their mother through a relapse.

Each month, listeners have the option to donate a minimum of $5 with half the proceeds going to a non-profit on a monthly basis. For April, the non-profit is Free Our Girls.

Learn more about the podcast: themoreyounoco.com

All images provided by Wayne.