Board of Trustees Approves New Budget, Extends President's Contract Through 2024 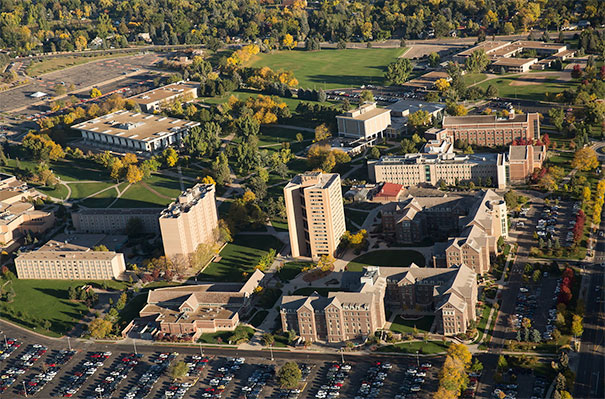 The University of Northern Colorado Board of Trustees conducted its final meeting of the 2020-21 fiscal year on Friday, June 11, 2021. Even with the approved increase to tuition and fees for the fiscal year that begins July 1, 2021, UNC remains one of the most affordable research universities and one of the most affordable public universities in Colorado.

The university’s FY22 budget includes $194.6 million in net revenue and $191.7 million in total expenditures, leading to an operating surplus of $2.9 million. The budget includes increases of 7% for undergraduate tuition, 3% for graduate tuition, 3% for student fees, and 4% for room and board charges. The last tuition increase at UNC was for the 2018-19 academic year (3%), approved in 2018.

The increases are important steps in correcting the strategic positioning of UNC’s comparative rates among other Colorado research institutions, and will provide timely, incremental base-level funding for critical investments in FY22 and the years ahead. In addition, a significant amount of the revenue generated from the increases will be used to re-invest in the university and our students, funding initiatives in Rowing, Not Drifting 2030.

The board also approved: