Over a period of more than two years, two University of Northern Colorado faculty members have reviewed the Colorado Pretrial Assessment Tool (CPAT) for accuracy when determining risk of new arrest or failing to appear in court for arrested individuals that have posted bond. They discovered room for improvement, resulting in the new Colorado Pretrial Assessment Tool-Revised (CPAT-R).

UNC Criminology and Criminal Justice’s  Victoria Terranova, Ph.D., an assistant professor, and Kyle Ward, Ph.D., an associate professor, took on the project with two awarded grants: one $126,000 grant from the Colorado Office of State Planning and Budgeting and another $15,670 grant from UNC.

Think of the risk assessment tool as a short questionnaire where a pretrial practitioner interviews the detained individual. The questionnaire takes around 10-15 minutes to complete and includes questions about that individual’s previous encounters with the criminal justice system, community ties, etc. The individual’s answers are used to create a risk score and the judge considers the answers and score to determine if an individual is a good candidate to be released on bail while they’re completing their trial process.

The CPAT spans from a zero- to 82-point risk scale broken up into four categories. The higher an individual moves up the scale, the more likely that they’ll be perceived as a higher risk, such as not returning to court or getting re-arrested.

In 2017, Ward was working with Weld County administrators who expressed an interest in having the 2012 CPAT — used in 25 Colorado counties in Colorado — reassessed. After Ward and Terranova connected with the Pretrial Executives Network (an informal working group of pretrial services administrators), they were able to secure state funding and kicked off their research in early 2018.

If you commit a crime in Colorado and are arrested and booked into the local jail, then a pretrial practitioner will administer the CPAT within the first 24 hours. The CPAT is part of the bail process to determine if you are low or high-risk and should be released on bond while your trial is underway. The final results of your CPAT risk assessment are handed over to the judge and additional parties who then uses it, and other information gathered from the pretrial release interview process, to determine what bail should be set at, if at all.

Over the course of two years, they discovered room for improvement with the CPAT and have since constructed a new tool, CPAT-R, that they’re proposing for the state to adopt in numerous jurisdictions.

Even though the 2012 CPAT produced similar results compared to other pretrial assessment tools, Terranova and Ward identified opportunities to improve the tool’s accuracy in terms of the risk scores that it assigns to individuals. 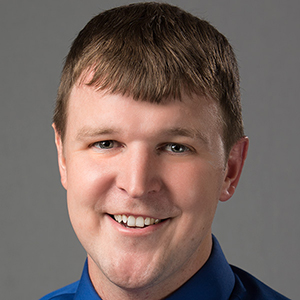 There have been previous concerns on whether or not risk assessment tools have race, ethnicity or gender biases. “This was something that we wanted to make sure we account for -- to create a tool that is balanced based on these factors,” Ward said (at right). “As of right now, the CPAT-R is balanced and still performs at the level of other well-known tools utilized throughout the U.S.”

After constructing the CPAT-R tool based on their findings, they pilot-tested it for three months in seven counties in Colorado: Boulder, Weld, Larimer, Denver, Pueblo, Mesa and Garfield.

Afterwards, they re-tested the tool to see if there were any differences in how the tool performs. In the end, they found that the CPAT-R is more accurate in terms of its predictive performance compared to the CPAT, and it’s on par with other validated pretrial risk assessment tools being used in different areas of the country. 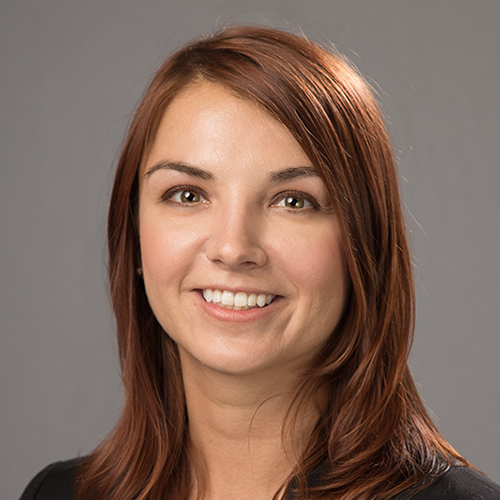 “The CPAT-R is probably one of the only tools out there that has actually been confirmed in terms of being assessed and balanced and looked at in these differences in predicted performance,” Terranova said (at left).

With an ongoing bail reform movement occurring throughout the country, “there’s a lot of focus on how these decisions are made and how these decisions can be effectively made moving forward. Maybe these tools can contribute to that,” Terranova said.

Terranova said that at UNC, it’s “important for, not only building our research as faculty, but also bringing our students in and being able to provide them that opportunity for research experience.”

“This is research that will actually work and be used; it has implications for how the criminal justice system is being run in Colorado,” Ward said.