A Taste of the Tech World 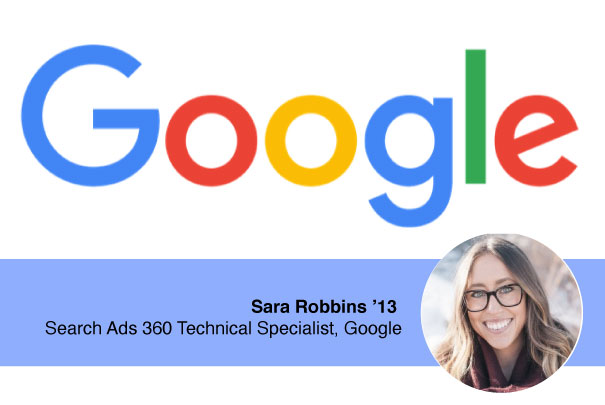 When was the last time you Googled something? If you’re like most people, you’ve probably visited the search engine at least once already today, if not more.

So, when Sara Robbins ’13 was presented with an opportunity to join the tech giant’s team, she jumped at it.

“I was actually recruited to come to the Google Boulder office,” Robbins says. “We’ve been growing like crazy. I’ve been here for about a year and since then we’ve practically doubled in size. I got really, really lucky and am pretty happy with the way it’s worked out.

“The product that I support uses machine learning and AI algorithms to predict the price of search ads. I partner with large advertisers and their developer teams, as a consultant, to develop custom integrations with our platform,” Robbins says.

“Honestly, it’s awesome,” Robbins says. “I have a wonderful work-life balance. They treat their people really well. We have a very diverse work environment which is something that’s very top of mind for them and something that I value quite a bit. We are so inclusive of so many individuals, and what I think that does is bring a lot of viewpoints together, and I value that quite a bit. Not to mention they treat us really well. It is kind of like that movie The Intern, where you go in and there are nap pods and free ice cream and silly things like that, but I think that’s what they do to have such an awesome culture here.”

As happy as she is working with Google now, when Robbins first came to UNC her sights weren’t actually set on a career in tech. She wanted to be a teacher.

“I knew that I wanted to be in business, and I thought it would be really cool to be a marketing teacher. So, I originally pursued teaching and business and I learned very quickly that those two paths didn’t quite mix. I actually got to a point where I had to make a decision if I wanted to graduate in a normal amount of time, so I decided to stick with the business school,” Robbins says.

After graduating from UNC in 2013 with a degree in Marketing, she relocated to Omaha and got her first taste of the tech world.

“It turns out, Omaha actually has a decent little tech scene,” Robbins says. “I was able to get a job at Yahoo! working in search marketing. To me that felt like a really awesome opportunity and something that was right in line with my goals and what I wanted to get into. I think that opportunity really helped jump start my career in tech.”

In a space that’s constantly evolving, Robbins greatest advice for others looking to get a start in the tech world is to get online, take some initiative and learn about new trends and technologies.

“I think the most wonderful thing about tech is that there are so many online resources that are readily available for anybody who’s willing to take the time and learn. And I think that really helped me get the Yahoo! job in the first place,” Robbins says. “I had some free time and I got on the internet and I started learning about search marketing. I took some courses online, you know just like super basic stuff, but when I got to my interview, I think something the interviewers found very valuable was the fact that I had taken the time to research this. Although they still needed to train me up on the job, I had at least invested in learning it from the get-go, before even having the job.”

Considering a Career in Tech?

3.7 million job opportunities were posted in the tech industry in 2018. Learn more about the industry and get advice from UNC alumni like Robbins at the Alumni Career Panel on Tuesday, November 12th. 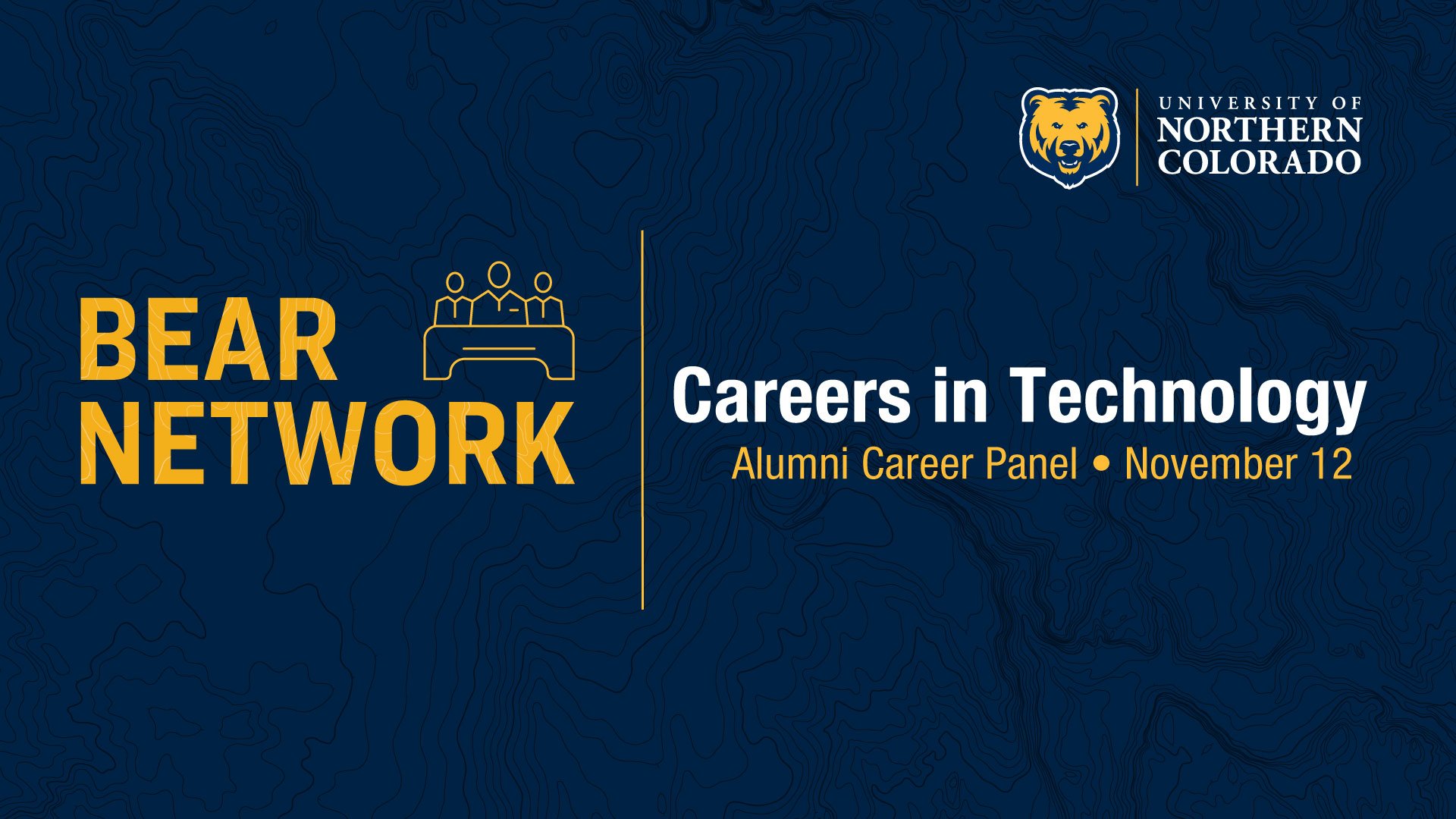