Examining the Link Between Housing and Mental Health in Colorado 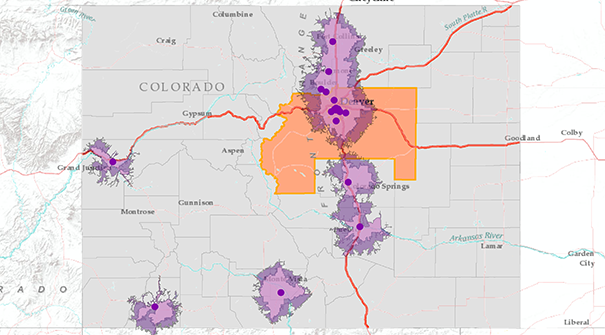 Update (Nov. 12, 2019): A study released today maps the places in Colorado where people’s access to affordable housing and their challenges related to mental health overlap, giving policymakers the ability to target state resources to help those most in need and informing zoning and planning decisions.

Displayed via interactive online maps, the study identifies 71 census tracts (6% of Colorado’s total) that have a significantly higher prevalence of both rent-burdened households and people experiencing mental health concerns than the state average. These tracts are most concentrated in the state’s five metropolitan regions: Pueblo, Denver, Colorado Springs, Fort Collins and Grand Junction.

The online tool also shows that 16% of all census tracts (192) have a higher prevalence of rent-burdened households, and 35% (432) have a higher prevalence of mental health-related issues. Among mental health-related issues, significantly higher rates of suicide mortality were most concerning along with drug-related mortality associated with poisoning or drug overdose.

Read the full update on the University of Denver's Colorado Evaluation and Action Lab's website.

Results indicate that neighborhoods with rental burden, more than 30% of a household’s annual income, also show high rates of mental and physical health issues. The interactive maps show different data sets that overlap where connections can be drawn. For example, one layer shows how high-rent burden is throughout the entire state and then another layer can be added that shows suicide and drug-mortality rates in those same areas.

Watch a video interview with the UNC researcher behind this project, Jieun Lee, Ph.D., an assistant professor in the Department of Geography, GIS, and Sustainability:

From there, areas with high housing cost can be identified for additional burden of physical and mental health problems such as asthma, diabetes, obesity, alcohol and drug consumption, mental health and suicide. In turn, areas with high mental and physical health issues but no health facility nearby can be uncovered and receive information about resources and the closes medical centers. The Colorado Department of Local Affairs is reviewing the results for additional actionable insights, as well. 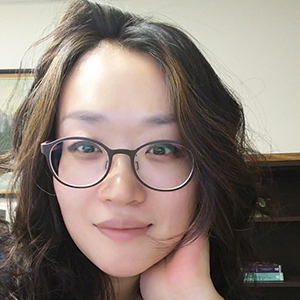 “From the results, the Denver-metro region has the majority of census tracts that experience both housing and mental health issues, but southern cities, such as Pueblo and Colorado Springs, have a disproportionate burden,” said Lee. “You can also see some hot spots in western parts of the state, such as high suicide mortality near Grand Junction. Something should be done to explore what is happening.”

A Census tract in Weld County also experiences drug and suicide mortality rates 20% higher than the state average. According to a recent 24/7 Wall St. report, Greeley ranks first in all U.S. metropolitan areas where home prices are at least 20% higher than at their nearest pre-recession peak: Greeley has experienced a 10-year population growth of 25% with a current median home price around $327,000, a 79% home-price change since before the recession.

The Colorado Department of Local Affairs’ Division of Housing will use these findings to further investigate housing affordability and mental-health issues for those who are most affected.

This project, “Social Determinants of Health in Colorado: Spatial Analysis of Housing Affordability, Health Issues, and Health Care Accessibility,” was funded more than $45,000 by the University of Denver’s Colorado Evaluation and Action Lab.