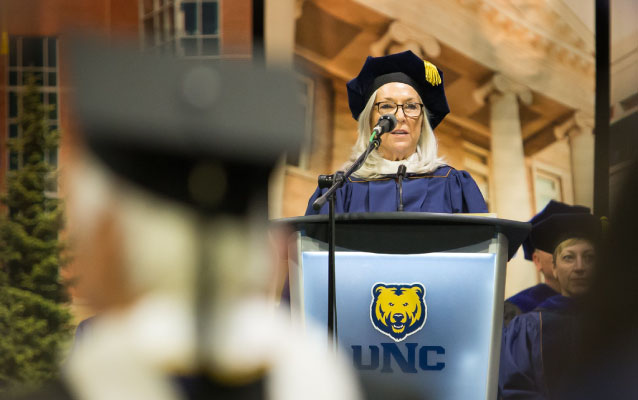 The university celebrated fall commencement ceremonies Friday, December 8 and Saturday, December 9 in the Bank of Colorado Arena in Butler-Hancock Athletic Center. Keeping with tradition, the ceremony keynote addresses were delivered by distinguished graduates of the university. 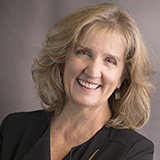 Community engagement programs guided by Safarik have received top honors from the International Chiefs of Police, the National League of Cities, the Colorado Chapter of the American Planning Association, Downtown Colorado Inc. and the Governor’s office. She earned both a bachelor’s degree and a master’s degree in Rehabilitation and Related Services from UNC.

Saturday speaker for the undergraduate ceremonies was alumna Paula Sherlock '71. Sherlock served as Jefferson County (Kentucky) Circuit Court judge and was chief judge of Family Court in Louisville, Kentucky, until her retirement earlier this year. She was selected as Judge of the Year by the Louisville Bar Association in 2015, the Women Lawyers Association in 2016 and the American Academy of Matrimonial Attorneys of Kentucky in 2014. 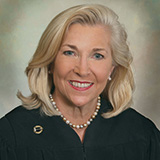 Law is a second career for Sherlock, who earned a bachelor’s degree in English from UNC. She has been a junior high and high school teacher, a high school and college counselor and was the dean of students at Southern Seminary College, a private college for women in Virginia, for 10 years.

Visit the university's Facebook page for photos from the celebrations.

Where They Are From: