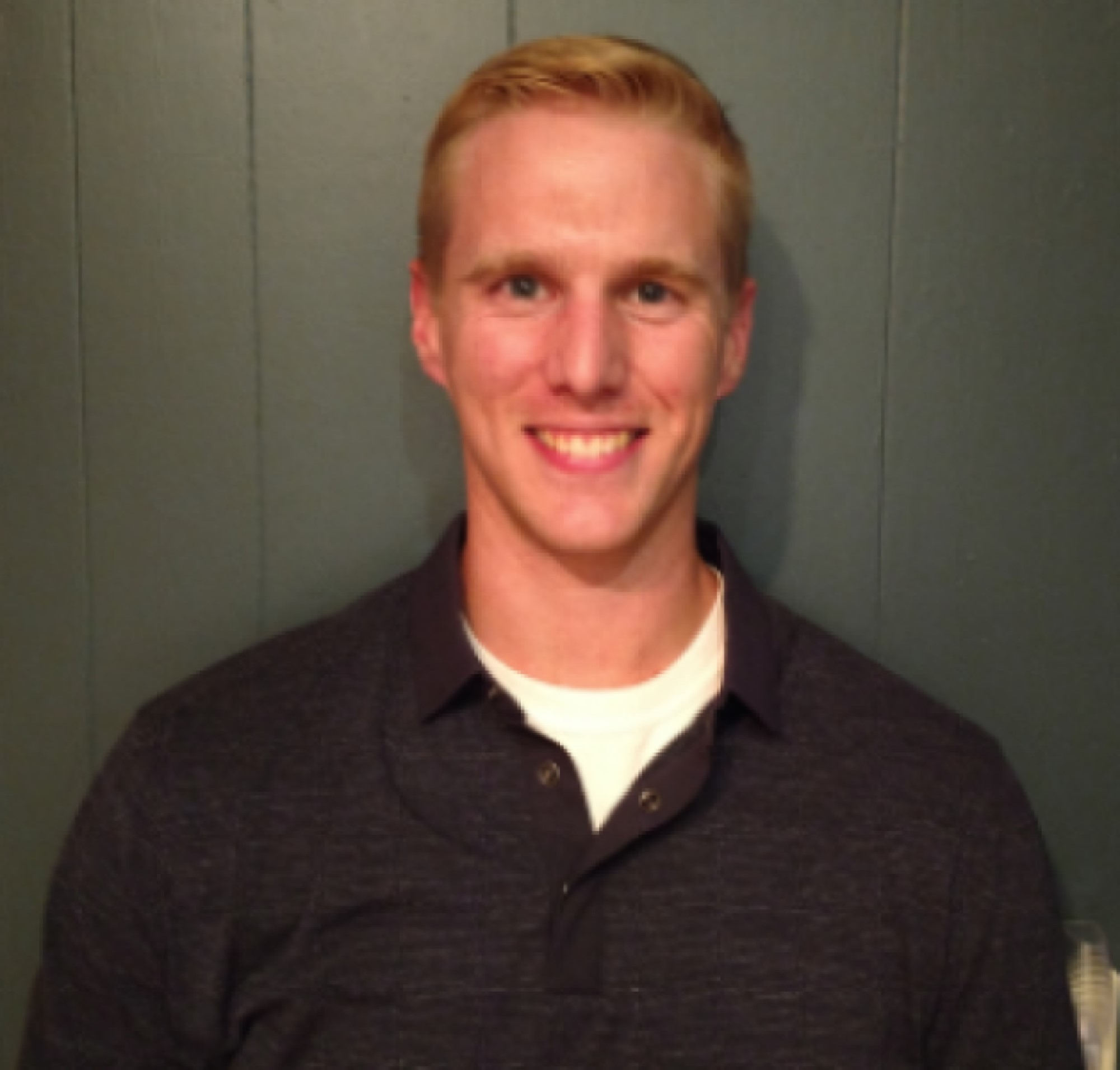 Ben received a Bachelor’s Degree in Sport and Exercise Science from the University of Northern Colorado. He is now in the graduate program for exercise physiology and plans to pursue a career in physical therapy after graduation.

Ben enlisted in the United States Marine Corps Infantry in 2011 and served as an assaultman for 2nd battalion 1st Marine Regiment in Camp Pendleton California. He spent his time galivanting around the Pacific seeing a lot of time in Australia and Southeast Asia. After completing his time on active duty, he later joined the reserves as a Tactical Imagery Analyst out of Aurora, Colorado.