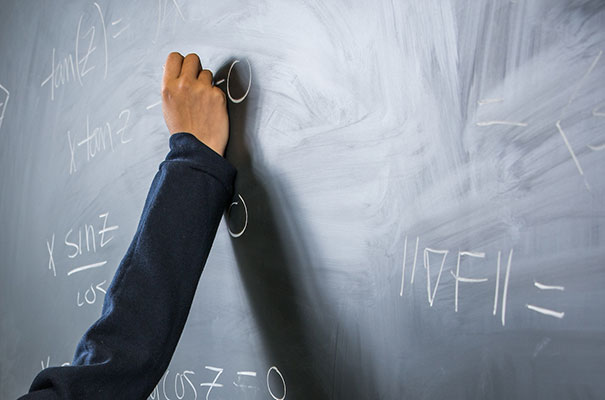 June 6, 2017 — The Howard Hughes Medical Institute awarded the University of Northern Colorado a five-year, $1 million grant to develop a classroom model and establish a new center to engage more students, from all backgrounds, in the sciences.

UNC is one of 24 colleges and universities selected out of 511 that submitted pre-proposals in the first round of the Inclusive Excellence initiative sponsored by HHMI, the largest private, nonprofit supporter of science education in the United States.

As part of the award, UNC faculty will research student experiences in their STEM classrooms to better understand the conditions that support intrinsic motivation among students. Faculty will then analyze the data and implement instructional practices to help achieve student success —in particular among STEM majors from underrepresented racial and ethnic groups, families in which the student is the first to attend college, low socioeconomic backgrounds in addition to students who transfer, or are military veterans or who identify as LGBTQ.

One of the project's goals is to increase retention and graduation rates of these traditionally underserved students. The grant will also establish the new Center of Inclusive Excellence in STEM, which will provide infrastructure and leadership to continue STEM faculty development and expand this professional development across campus.

"Our goal is for this work to lead to a culture at UNC where STEM inclusive excellence is the norm and where conversations about improving conditions for intrinsic student motivation and success are commonplace." said the grant's principal investigator Susan Keenan, professor and director of the School of Biological Sciences.

HHMI expects that the Inclusive Excellence grants will produce useful models for other schools that might share similar contexts and challenges.

MORE ABOUT THE INITIATIVE