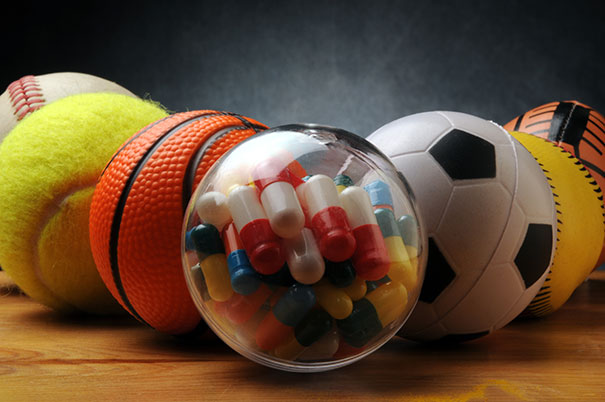 More elite athletes than previously thought are cheating by evading traditional biological drug testing, according to a University of Northern Colorado professor who contributed to groundbreaking research on the topic. 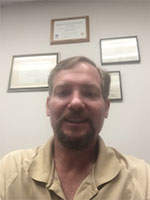 The study co-authored by UNC statistician Jay Schaffer and eight other scientists worldwide relied upon a scientific lie-detector test of sorts they developed and used with 2,167 athletes at two international track and field competitions to determine the probability that an athlete was doping.

While traditional drug testing through blood and urine analysis typically reveals doping in 1-2 percent of athletes, the tests can fail to detect “cutting-edge doping techniques,” according to the study.

Indeed, the survey method used by researchers estimated that 44 percent of athletes were doping at the 2011 International Association of Athletics Federation World Championships in Athletics in South Korea and 57 percent were doping in the 2011 Quadrennial Pan-Arab Games in Qatar.

“We were shocked by the results,” said Schaffer, who added the study’s goal was to come up with a better way to measure doping for the study commissioned by the World Anti-Doping Agency (WADA). The public release of the report was delayed while WADA and the International Association of Athletics Federations negotiated.

“It’s just a bombshell in the world of sports that this is being published,” Schaffer said. “It’s unheard of that athletes are cheating at this kind of rate.”

In addition to Schaffer, the team was composed of researchers from Harvard and European universities specializing in social science, sports medicine, sports injury and statistics.

“We developed this instrument thinking the world needs to know how much doping is going on out there in sport that people aren’t aware of,” Schaffer said, “and this is what we’re finally able to publish and show to the general public after seven years of struggling to get the data out there.”

Read the study, published Aug. 28 in the journal Sports Medicine