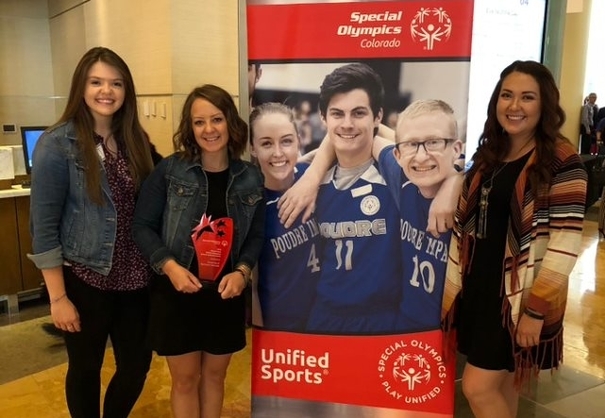 UNC’s Unified Athletics club was inducted into the Special Olympics Colorado Hall of Fame on Oct. 4. 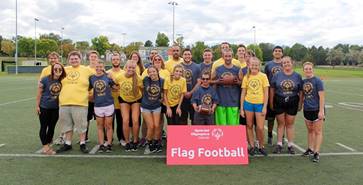 for basketball, flag football and dodgeball. As participation increased, an intramural league for Special Olympians formed last year and basketball was added to the lineup. Unified Athletics has since become a program under the Club Sports Department at the Campus Recreation Center. The club hopes to add intramural outdoor soccer in the spring.

Unified Athletics has also worked as part of a nationwide campaign to end the use of the “R-word.” During the annual March campaign, they collected over 2,000 signatures, double their goal, from people pledging to refrain from using the derogatory term and replacing it with “Respect.”

This year, the UNC club was also recognized as the first ever collegiate chapter to be named a Unified Championship School by Special Olympics Colorado. Th 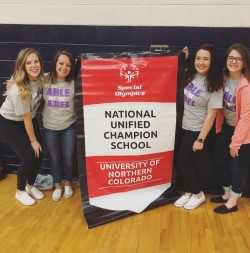 “The biggest reason the president of Special Olympics Colorado stated for our induction was not just our intramural leagues, but the club's involvement in things like the R-word campaign and other community outreach events,” Cobbley said. “We demonstrated that we are not just a UNC club, but an organization actively participating in the community.”