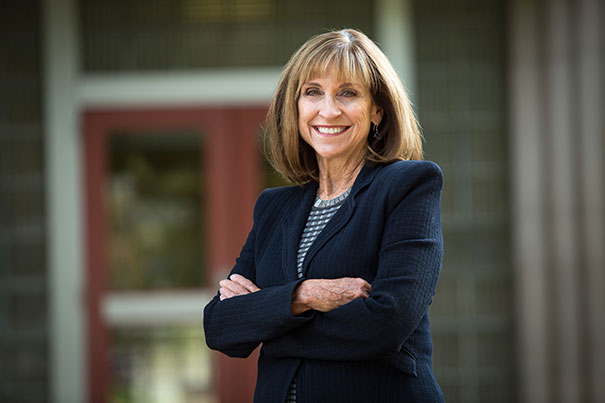 University of Northern Colorado President Kay Norton announced during her annual State of the University Address today that she will retire as president at the end of June.

Norton, the longest tenured among current presidents of four-year public institutions in Colorado, has served at UNC president since 2002. Only three other presidents in UNC’s 129-year history have served longer.

“Kay’s an exceptional president,” said UNC Board of Trustees’ chair Dick Monfort. “She’s exactly who we needed to lead us on the rough road we had to go down these past 15 years. It’s hard to capture everything she has done for UNC.”

Norton ushered in a new normal on the day she became president. UNC’s state funding was cut 25 percent over the first two years of her presidency. State funding now makes up less than 20 percent of UNC’s operating revenue in a permanently changed environment.

“I am incredibly proud of what we’ve accomplished together over the past 15 years,” Norton said in a campus memo following her State of the University address. “We kept a steady heartbeat through one of the most tumultuous periods in the modern history of higher education — and kept our focus on fulfilling our promise to students.”

Among those accomplishments since 2002:

Norton said she made her announcement today “to see through the fiscal sustainability and community building work we’ve committed to do” and to provide the Board of Trustees with time to conduct a presidential search.

Norton, a graduate of Wellesley with a juris doctorate from the University of Denver, practiced law for two decades when she was appointed by Colorado Gov. Roy Romer to serve on UNC’s Board of Trustees in 1995. From 1998-2002, Norton served as UNC’s vice president for university affairs, general counsel and secretary to the Board of Trustees.