A new study published by researchers in China suggests that the origins of the coronavirus outbreak is due to contact with snakes, specifically two venomous snakes found in Asia: the many-banded krait and Chinese Cobra. However, many researchers are skeptical of these findings including renowned snake-venom expert Steve Mackessy, Ph.D., a professor of biology at the University of Northern Colorado.

“Snakes can be reservoirs for different diseases,” said Mackessy. “To say there may be a link between human consumption of snakes and the transfer of the coronavirus is certainly in the realm of possibilities, but it hasn’t been definitively demonstrated at this point.” 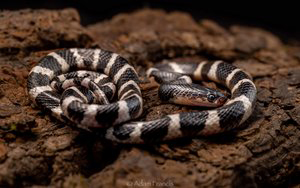 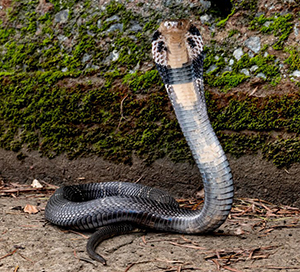 Above: Chinese Cobra
Images from HongKongSnakeID.com

He also emphasized that people shouldn’t kill snakes out of fear of catching diseases from them, among other reasons. Additionally, assuming snakes are a source of disease without having concrete, supportive evidence may cause health officials to miss the true source, making it harder to control a possible epidemic.

Many animals, including snakes, can harbor diseases that could infect humans. One common example is the salmonella bacteria; however, humans have a higher risk of being infected from eating food than handling reptiles.

Zoonotic diseases, which normally exist in animals that can infect humans, can be a problem. Snake bites, and bites from other animals, can also transmit bacteria and cause disease in humans. In general, diseases in snakes and other related organisms are less likely to transfer to humans and other mammals; most snake diseases aren’t transmissible to humans. 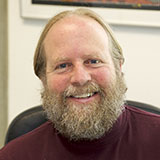 “There is evidence of some viruses spreading via mosquito bites that may reside dormant in a snake,” Mackessy said. “If a mosquito feeds on a snake, and then a human, the virus could be transmitted; however, most of these scenarios are possible but not probable.”

Snakes aren’t saved from getting sick either. According to Mackessy, a notable one is a paramyxovirus that can infect rattlesnakes and other vipers and cause respiratory problems. “Snakes that show symptoms have around a 95% chance of a fatal infection,” he said.