Pivoting to Fulfill Needs: Inside a Weld Manufacturing Plant 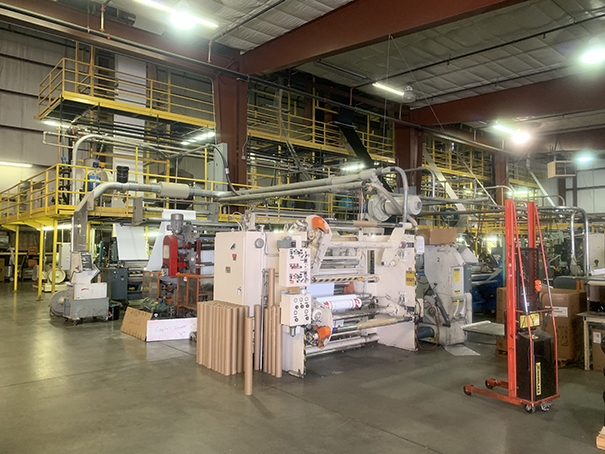 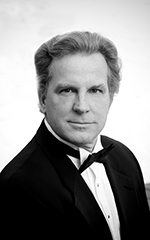 Above: A look at the machinery inside Mountain States Plastics in Johnstown.

Gagnon and his global company in Johnstown routinely manufacture customized protective bags for the medical industry, but they are “swamped up to their eyeballs” as they package a steady stream of face shield bags and plastic sheeting for hospital gowns. Production is 24 hours a day, five days a week on seven lines as his 38 employees take on rush jobs. Typically, they need four weeks of lead time to turn around a custom job. Now they’re taking orders for hospitals and starting production the next day. In one week on line 5, they have the capacity to manufacture 300,000 sheets for gowns and 50,000 face shield bags.

Even without the pandemic, this is already the busiest time of the year for Gagnon and Mountain States.

They provide underground tubing for water and sewer projects for municipalities and construction and surface tubing for agricultural irrigation in 20 U.S. states, Africa, the United Kingdom, Myanmar, and Europe. In addition, they manufacture custom film for trash bag liners, food produce, vet services, parks and recreation departments, and colleges and universities. Gagnon said his clients have been understanding when he says that medical supplies take precedence.

“You throw this business on top of our normal stuff and holy cow,” Gagnon said. “We’ve have had five record years in a row of business. Upgrading and adding more stuff here and there to keep up with the times has helped us keep pace with business. We’re the only business of our kind left in Colorado.”

As an essential business and without the luxury of offering a work from home option, Gagnon has taken steps to keep his employees safe. Masks are mandatory on site. Anyone reporting not feeling well is quarantined at home for two weeks. He’s working with temp agencies to fill necessary spots. In-person visits with clients and suppliers have been replaced with phone calls. The upside is the already relaxed dress code demands fewer times to “dress up,” Gagnon said.

At home, Gagnon’s family is also pitching in. His wife, Tylene, and two of their daughters have sewn washable facemasks for Mountain States employees and for first responders like the Johnstown Police Department. They used leftover fabric from costumes and donations from cast members from shows like the Hunchback of Notre Dame, performed by the Stampede Troupe, Greeley’s oldest community theater organization of which Scot set builds and performs and Tylene manages.

As a student at UNC, Gagnon studied vocal performance before graduating with a degree in Geology. In 1990, as a member of the Bears track and field team, the thrower set a UNC record in the javelin throw that stood for four years before Nick Vuolo, whom Gagnon coached, broke it. Vuolo and Gagnon’s records are still first and second on the all-time list.

After graduating from UNC, Gagnon acquired the company from his father, Henry, but not before spending summers in Alaska, where he mined for gold and commercial fished. After marrying Tylene, also a UNC student-athlete and member of the Bears’ swim team, he also earned a secondary teaching degree in Earth Sciences. He worked and taught at John Evans and Greeley Central before returning to run the family business, which started in 1976 where he had worked growing up.