Swirling and flying high up in the air and invisible to the naked eye are thousands of little particles. These small aerosol particles originate across the earth — from oceans to deserts, from volcanic eruptions to pollution stacks — and can have important influences on weather events, such as controlling how clouds form and how much solar energy reaches the earth’s surface.

One such aerosol particle studied by University of Northern Colorado Associate Professor of Meteorology David Lerach, Ph.D., is dust — specifically dust from the Chihuahuan Desert in the southwestern U.S. and its potential influences on an outbreak of tornadic thunderstorms in Texas, which was recently published in July. 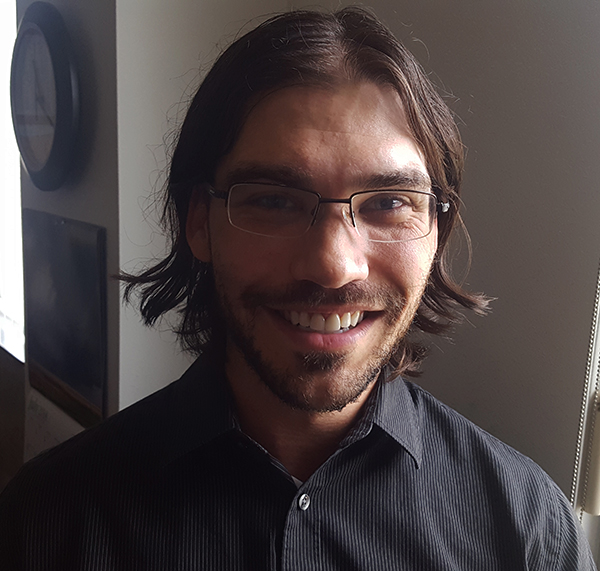 "There’s all this stuff in the air, all these little particles, and they act as embryos to actually make little water droplets and ice crystals, and that’s how we get clouds," Lerach said. "It's this fundamental variable [aerosols] that we have to account for." 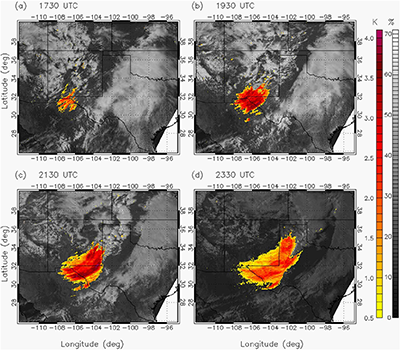 For over six years, Lerach studied how particles in the air impact the development and intensity of severe thunderstorms, in their abilities to both absorb sunlight and impact a storm’s internal cloud processes, or the evolution of the number and sizes of water drops and ice particles within a cloud.

Using a high-resolution computer model called the Regional Atmospheric Modeling System (RAMS) developed at Colorado State University, he looked at an April 2003 severe thunderstorms event that developed over western Texas. Satellite imagery showed a huge amount of dust being blown into the atmosphere and interacting with the line of developing thunderstorms.

Storms form and are energized by a variety of factors in the surrounding environment. One of which is the amount of surface heating that takes place during the day from the sun’s radiation. This is because warmer surface temperatures help trigger stronger storms.

In the computer-simulated storms outbreak, Lerach found that dust particles blown into the air absorbed sunlight and limited the ground’s ability to heat up during the day; thus, producing a weaker line of thunderstorms characterized by weaker updrafts and less precipitation. 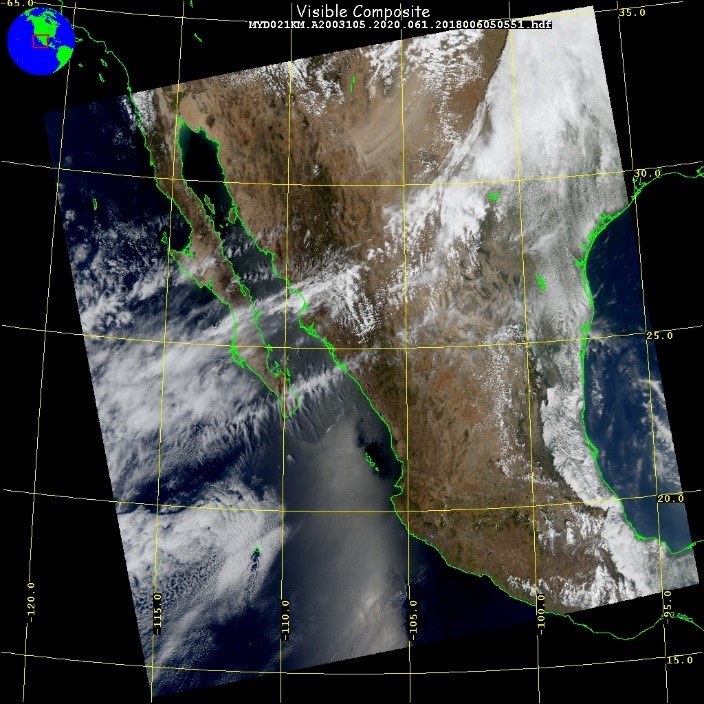 Because the dust was present before the storm formed, it made it harder for the line of thunderstorms to grow, which resulted in weaker storms. Lerach additionally investigated dust’s abilities to aid as particles for cloud formation. However, the impact of the dust was more apparent in the sun-radiation effect than in its ability to significantly change the storm’s internal cloud processes.

"Turns out that the biggest influence we saw of the dust was the radiative component," Lerach said. "When you have these dust storms, you are lofting these particles into the air that are very good at absorbing sunlight compared to the air itself."

Lerach’s future research will focus more on idealized thunderstorm scenarios in attempt to isolate the atmospheric environments that are most and least susceptible to the influence of dust on storm severity using the model.