Alumna's Gift Brings a Bit of Broadway to Spring Musical 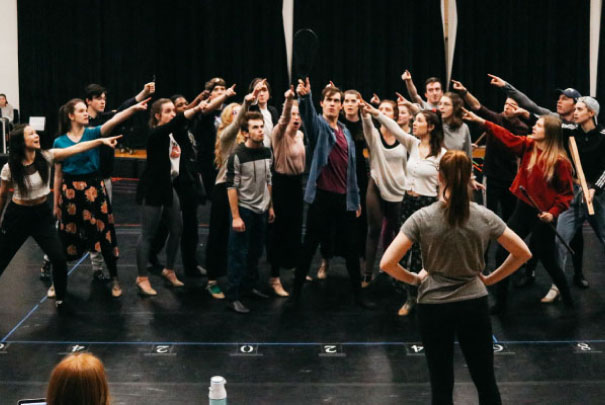 Musical Theater students will bring a family favorite alive on stage this spring as they present Disney’s Beauty and the Beast March 1-2.

In preparation for this year’s show, students had a special opportunity to learn from Emilie Renier, a Dance Captain for the International Broadway tour of Beauty and the Beast.

This unique opportunity was made possible by Dana Cohenour ’81, an alumna who was among the first group of musical theater students at UNC.

“It’s amazing to me to see how the program has grown and how many graduates have gone on to huge success on Broadway,” Cohenour says. “It’s makes me so very proud to see that the program is so acclaimed now and people are clamoring to attend."

Cohenour says the solid education and variety of experiences she received as a student at UNC set her up with a great foundation to pursue her dreams.

“UNC gave me the opportunity to actually perform and be on the stage in a major way with full orchestras, all the choreography and everything. It was a well-rounded experience,” Cohenour says.

Now an award-winning children’s music recording artist, Dana and her husband Jason decided it was the perfect time to give back to the Musical Theater program as part of the Campaign for UNC.

“It's so gratifying to know that our donation is being used to help support not only a musical theater production, but one that will appeal to children and families, which is an area that is very close to my heart,” Cohenour says.

For the last 20 years Cohenour has been touring and performing for children and families all over the country. She has produced six family recordings which together have won more than 22 national awards and she has developed her own program of music and movement classes for kids called Dana’s Music Playground. 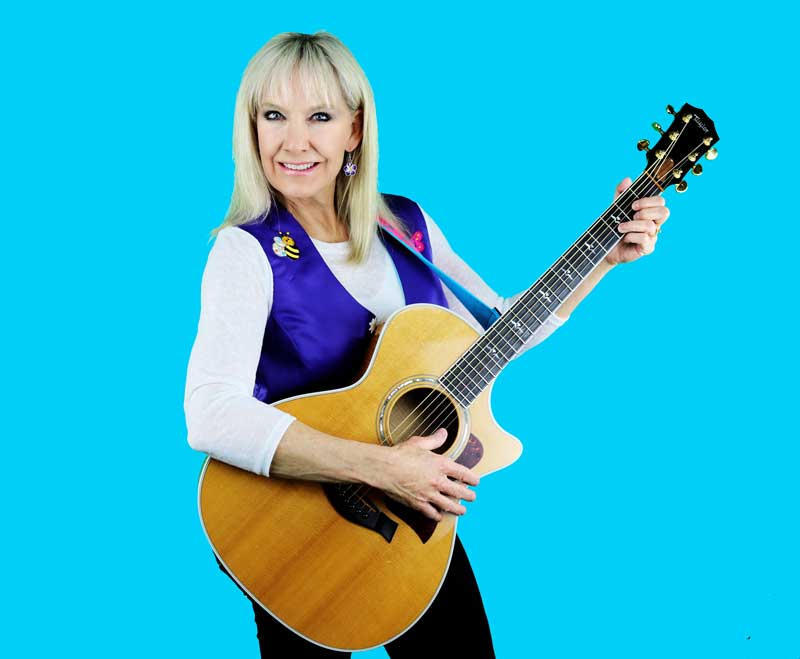 “I’ve also been a storyteller in my county’s library system for 11 years and I saw a need for children who may not have the luxury of going to a music class or a library story time. I wanted to create something that would enable children to learn and play through songs and rhymes in their own homes," Cohenour says.

For more information about Dana and her work visit www.danasmusicplayground.com. 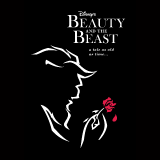 Tickets are now on sale for two performances of Beauty and the Beast. Performances will be held at the Monfort Performance Hall on Friday, March 1 and Saturday March, 2 at 7:30 p.m.

For more information, or to purchase tickets online, visit ucstars.showare.com/eventperformances.asp?evt=382.