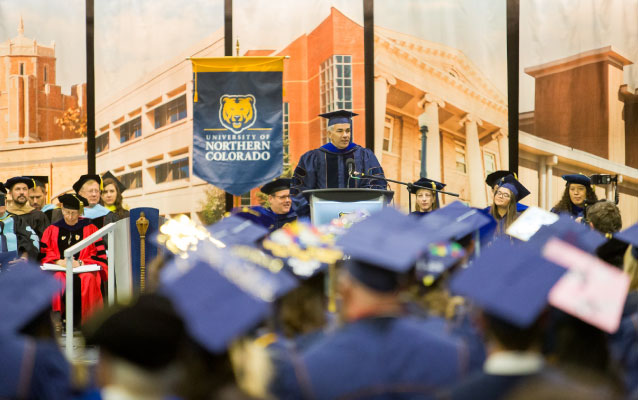 Nearly 1,000 new graduates joined the ranks of UNC Alumni over the weekend as UNC held fall commencement ceremonies at the Bank of Colorado Arena in Butler-Hancock Athletic Center on Friday, December 7 and Saturday, December 8. Keeping with tradition, the ceremony keynote addresses were delivered by distinguished graduates of the university. 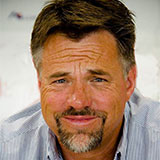 Cary Smith MA ’09, was the keynote speaker for Friday’s Graduate School ceremony. Smith is in his first year as principal of Greeley Central High School. He and his wife Julie have lived in Greeley with their two kids for the past 26 years, both working for District 6 the entire time.

Smith holds a Masters in Educational Leadership from UNC and is now in his 31st year in education. He taught in a prison, the People's Republic of China (he might be the only person to ever hit a golf ball off the Great Wall of China) and California prior to moving to Colorado.

Smith chose to attend the University of Pacific in Stockton, Calif. for his undergraduate studies. He earned a scholarship to play football and was an all-league selection his Senior year and voted team captain.

During college he crammed four years of study into five and graduated in 1985 with a Bachelor of Arts in English and Education. After college he tried out with two professional football teams--the Kansas City Chiefs and the Los Angeles Express (of the then USFL).

Alumnus Brian Davidson, M.D. ‘99 delivered the keynote speech for the undergraduate commencement ceremonies held Saturday. Davidson is an alumnus of the UNC Department of Chemistry. He currently serves as president of SCL Health St. Mary’s Medical Center in Grand Junction. 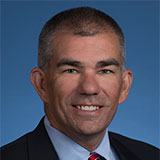 Dr. Davidson is a board-certified anesthesiologist. He served as a member of the faculty at the University of Colorado School of Medicine and as a physician leader until July 2014 when he joined St. Mary’s as vice president and chief medical officer. He remains an associate clinical professor at CU.

In 2015, Dr. Davidson became interim president, and later president, of St. Mary’s. He has served as a governor-appointed member of the Colorado State Dental Board and ran for statewide public office as a major party candidate for CU Regent At-Large in 2006 and 2012.

During his years at UNC Brian was elected a student trustee and served in numerous other student leadership roles. This fall, he was selected to be one-of-two CU alumni members of the search committee for a new university of Colorado system president.

Dr. Davidson is married to Amy Gagnon, M.D., a maternal-fetal medicine specialist. They have two young boys, Tasman (6) and Milo (3). 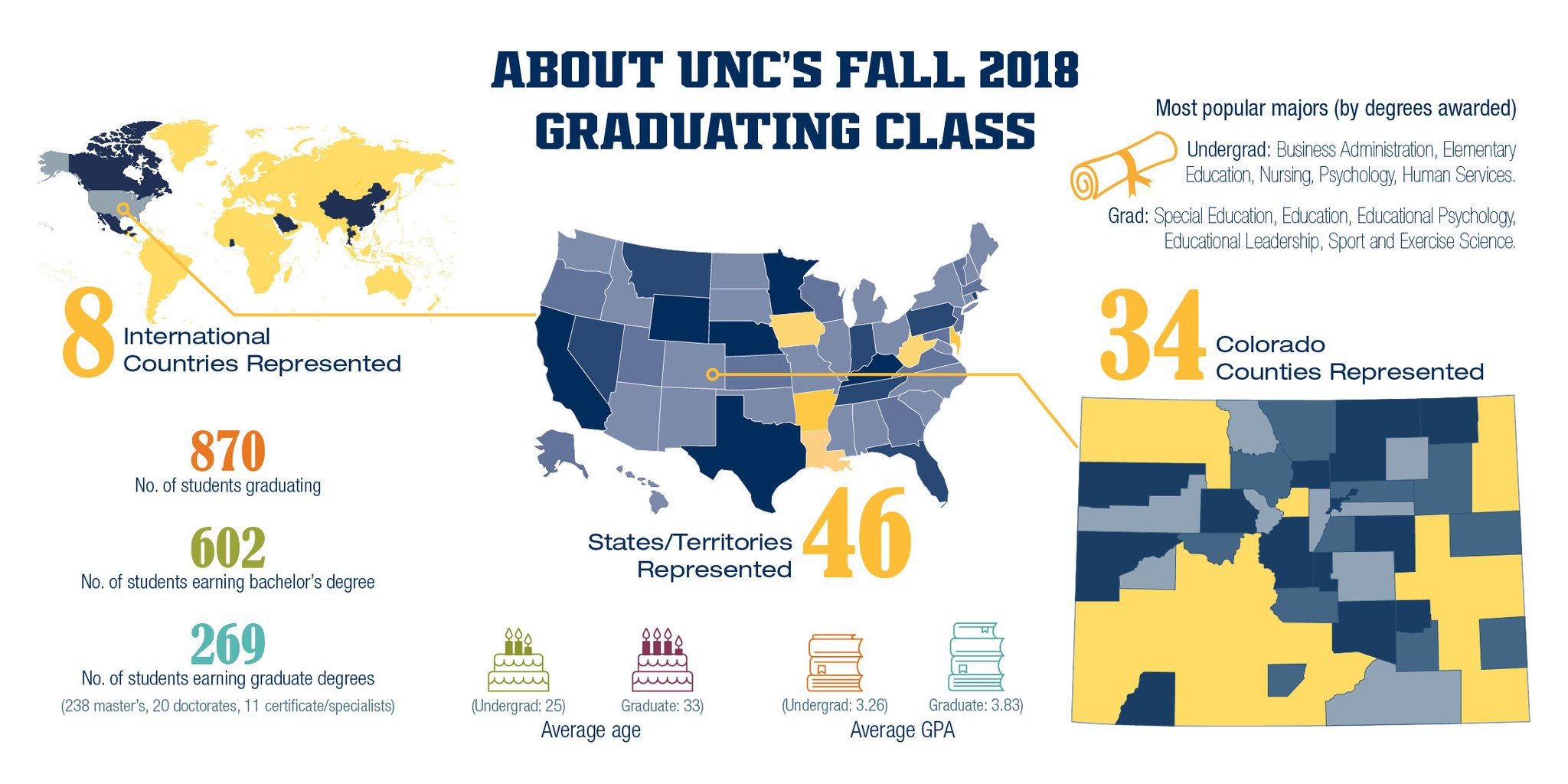 Where They Are From: