The University of Northern Colorado has proudly announced the 2020 Honored Alumni. 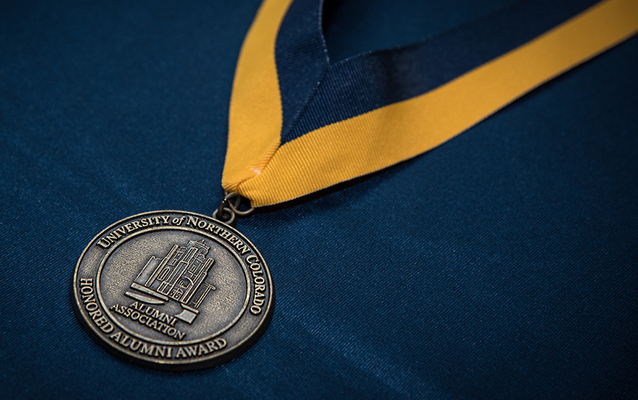 The 2020 honorees have been chosen in recognition for their outstanding contributions to UNC, their profession, and their community. The ceremony is your opportunity to meet some of the most prominent members of the UNC community, including this year's honorees. Get to know the honorees, and make your plans to meet them at the ceremony.

But you can still help UNC and the UNC Alumni Association celebrate this year's Honored Alumni. Share your notes of congratulations and we'll post these to @UNCBearsAlumni and pass them along to the honorees. 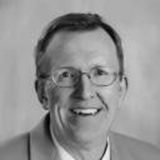 Bill Benson '76 has worked in Sidney, Nebraska, as a financial advisor for the past 26 years. Benson’s fond memories of his days in UNC’s History Department in the mid-1970s led him to establish the “William H. Benson History Scholarship” fifteen years ago. Over the years, Benson has funded dozens of scholarships for the Department’s best students, giving support to at least six students each year. The History Department’s undergraduate students now consider the Benson Scholarship a prestigious and coveted award. Every year in April, Benson drives back to UNC to attend the History Department’s Awards Ceremony and award his scholarships to the recipients. In addition, Benson has funded an endowment to continue the “William H. Benson History Scholarship” into the future. For three decades now, Benson has written a biweekly newspaper column on historical topics, and five years ago he published a book on two individuals from colonial American history: Roger Williams and Cotton Mather. 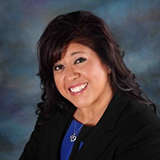 After beginning her nursing education career teaching at community colleges in northern Colorado, Anissa Guzman '93, '01 returned to her alma mater as an assistant professor. From there, Guzman became the Director of Nursing Education for Dartmouth-Hitchcock Medical Center and is now the Division Manager of Clinical Education for Catholic Health Initiatives in the Nebraska and Iowa region. On campus and from a distance, Guzman has supported UNC’s students — serving on an alumni career panel and volunteering to be a career mentor in person and from a distance. Guzman has remained committed to the César Chávez Cultural Center in particular. When the César Chávez Cultural Center has celebrated milestones in recent years, Guzman has returned to share the center’s joy. Upon learning that many students at the center struggle with food insecurity, she arranged for grocery delivery to the center, and she orders pizza for students during finals each year. Guzman has set a professional example for Latina students hoping to pursue a nursing career and has inspired other alumni to follow her lead in providing support for current students. 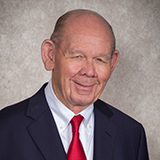 Upon graduation, Gary Loo '64 went to work with his brother managing the daily operations of his family’s growing business — known today as Current. Under the Loo brothers, the company grew dramatically. Having amassed more than $100 million in sales, the brothers decided to sell the business in 1986. After the sale, the brothers formed High Valley Group Inc., which invests in real estate and other business ventures including the prospering Briargate subdivision on Colorado Spring’s north side. The group helped build the Sky Sox Stadium and invested in the popular Izze Beverage Company of Boulder. Throughout his prosperous career, Loo has remained an active supporter of UNC. He volunteered to serve as a member of the Alumni Association Board in the late 1980s, and in 2001, he established the Gary Loo Athletic Scholarship Endowment, which has funded scholarships for UNC student athletes for 18 consecutive years. Loo has also consistently supported the MCB Dean’s Fund, providing for additional student scholarships, student travel, faculty support and program support, which otherwise may not have been possible. 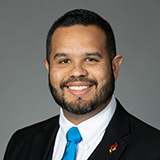 After only six years of teaching at Bear Creek High School in Lakewood, CO, Jose Martinez III '07 was selected for the prestigious Milken Educator Award in 2013. This annual award is given to select teachers around the country who have established themselves as exceptional educators early in their careers. Martinez is known for his tireless dedication to student success and community enrichment. In addition to his duties as a teacher and assistant principal, which include teaching economics, government, geography and broadcasting, Martinez is head coach of junior varsity tennis, advises student senate, assists students in the production of educational videos, serves on the school’s technology committee, and acts as a DJ for student gatherings to ensure students have a safe, drug-free social environment. Martinez has given of his time as an ambassador for UNC and has participated in various on-campus volunteer events. In 2018, Martinez was the keynote speaker for the National Field Experience Conference in Greeley, and in 2019 served as the keynote speaker for the Cumbres Graduation Reception. 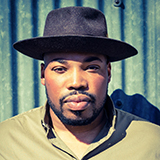 Alfonso "Rico" Wint '09 is a passionate motivational speaker, youth educator, community leader and minister. In 2009, Wint founded Young Men of Purpose, an enrichment program in the Denver metro area that guides inner-city elementary, middle, and high school males with positive self-image and social behaviors. This program has provided a platform to support and influence more than 3,000 young men. In 2017, Wint was honored by Aurora Central High School with the Legend Award in recognition for his service to the community. In his personal and professional life, Wint has always encouraged scholarship and higher education attainment for the young men he serves. He has hosted “YMOP at UNC Day,” where he coordinated a trip for boys from different districts and schools to visit UNC together. Over the past decade, he has watched more than 25 Young Men of Purpose participants choose to attend UNC. He has also continued to give back to the UNC community as a keynote speaker for special events, a panelist for alumni career panels, and the subject of university feature stories about his work as a young alumnus.