The University of Northern Colorado has proudly announced the 2018 Honored Alumni. 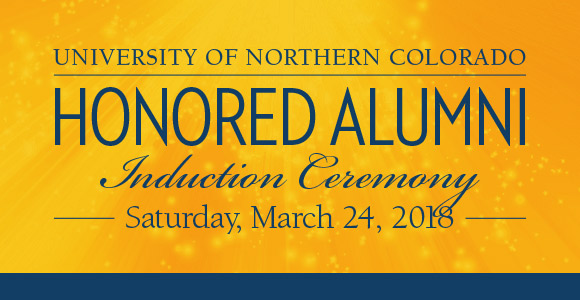 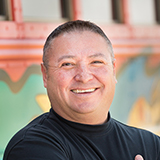 CJ Archibeque ’93, ’02 served as a longtime youth advocate in the Greeley community at the Rodarte Center. Archibeque earned his master’s degree in Emotional and Behavioral Disorders from the School of Special Education at UNC, but had no intention of teaching. He had previously earned his Bachelor’s degree in Criminal Justice and saw how his education could help students who encountered law enforcement. He recognized the needs and challenges of the youth he worked with and wanted to use the knowledge he gained from his Master’s degree to offer an education-oriented support system for them. After graduation, Archibeque stayed connected to his program through collaboration on research projects, providing internship opportunities, partnering on program implementation, and speaking to classes. 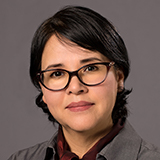 Patricia Escobar (Trish) ’07, ’11 has become the face of the César Chávez Cultural Center at UNC, making the center a welcoming home for Latinx students on campus. Escobar started at the university as a part-time administrative assistant in the center, and over more than 25 years has worked her way up to being the director while also completing her bachelor’s degree as a nontraditional student and her master’s degree. She is an adjunct professor in the Hispanic Studies Department and partners with the Cumbres Teacher Preparation Program at UNC. Her resiliency and dedication to the success of students are inspiring to her colleagues, and her compassion and optimism have impacted thousands of students during her time at UNC. 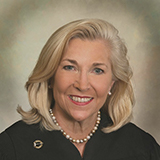 Judge Paula F. Sherlock ’71 is the Chief Judge of Jefferson Family Court in Louisville, Kentucky. She has been a strong advocate for children and families through her pro bono work and volunteering with numerous community organizations as well as developing innovative programs for the court. Sherlock is respected in her community and has won several awards, including the Louisville Bar Associations’ Judge of the Year in 2016. Sherlock has generously provided a wide-range of support for UNC for many years and strives to connect her network back to her alma mater. She has a strong relationship with the wrestling team through her husband, and she was the keynote speaker at the fall undergraduate commencement ceremony in 2017. 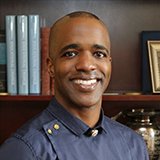 Tony Tolbert’s ’97, ’08 passion for his students goes beyond the classroom. He spends his time mentoring students who may feel marginalized, launching student groups and creating programming for them, and serving his community. Tolbert has taken his knowledge of the systemic challenges that students face and used it to ensure each student he encounters has the support he or she needs to succeed. Inside the classroom, his push for technology implementation has earned him a position as lead teacher in a Texas Instruments case study, and a key role in developing guidelines that were endorsed by the American Optometry Association. Tolbert promotes UNC to his students and volunteers at university admissions events talking to families, giving keynote addresses, and conducting workshops. 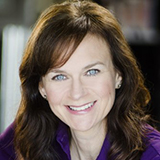 Monika Vischer ’89 has had a distinguished career with Colorado Public Radio and now serves as the program director for CPR Classical. After getting her start as a staff announcer and music host at KUNC-FM, she has won numerous national awards for her work on documentaries and radio specials. In 2011, Vischer brought El Sistema, a program that provides opportunities to high risk youth through music education, to Colorado. She has since grown the program and fostered partnerships so that current students are featured on the stage at Red Rocks with the Colorado Symphony Orchestra. Vischer recently returned to Greeley to emcee the annual College Performing and Visual Arts Gala. 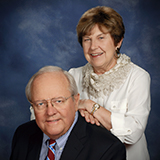 David L. Wood and Carol B. Wood are being recognized as Honorary Alumni because of their relationship with the university while they have led the Griffin Foundation. Their generosity and support has made a lasting impact on UNC, most visibly when the Griffin Foundation became one of the first donors to the Campus Commons with a gift that remains one of the largest to the project. The Griffin Foundation’s scholarship program has supported many community college students who have transferred to UNC, and the couple often goes beyond financial support for these students to ensure they have the support structure necessary to graduate. Holding to the foundation’s pillars of health care, performing arts, and education has brought the Woods into close partnership with UNC and they have become deeply ingrained into the life of the university.

The Alumni Association will recognize the 2018 Honored Alumni at an induction ceremony on Saturday, March 24, 2018 at 7 p.m. in the University Center Ballrooms. Celebrate with us.