Celebrate the successes of former student-athletes, coaches, and other contributors to UNC Athletics 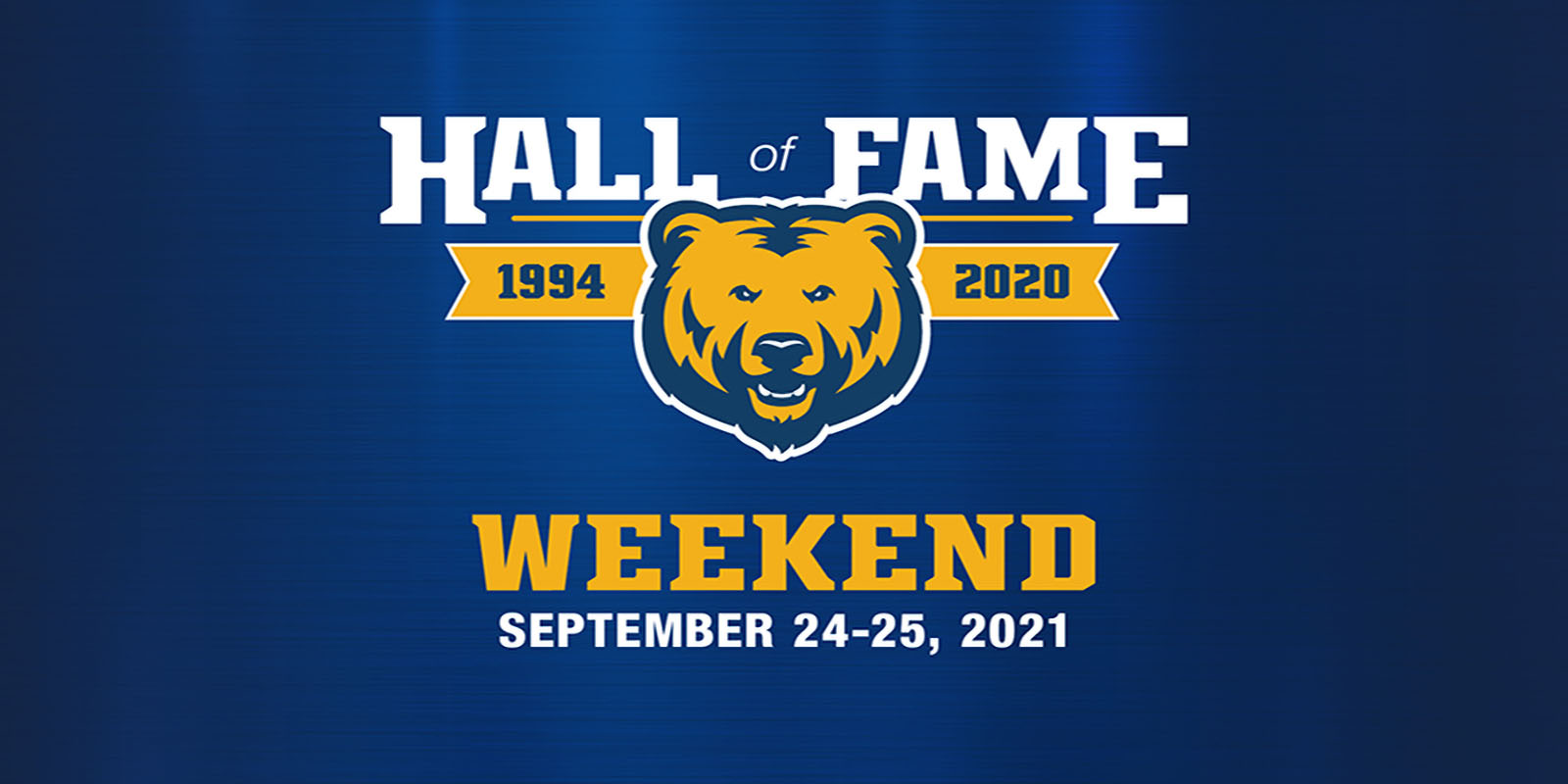 The University of Northern Colorado Athletic Hall of Fame was established in 1994 to recognize former UNC athletes, faculty and staff members, and others associated with the University of Northern Colorado, who have distinguished themselves in the field of athletics -- either by virtue of their performance on the athletic teams, representing the university, or by outstanding contributions on behalf of athletics.

The 2020 Hall of Fame Class has embodied the principles of what it means to be a Bear. We are excited to be able to induct this class in person this year and officially welcome them into the UNC Athletics Hall of Fame. Join us September 24th to recognize the outstanding accomplishments of these individuals at the Hall of Fame Induction Ceremony and Dinner and stick around until September 25th to watch UNC football take on NAU where inductees receive on-field game recognition.


UNC is now requiring masks to be worn over the nose and mouth in public indoor spaces. We are working closely with state officials to monitor developments and protocols related to Covid-19 and will continue to take preventative measures.