The Man Behind the Name 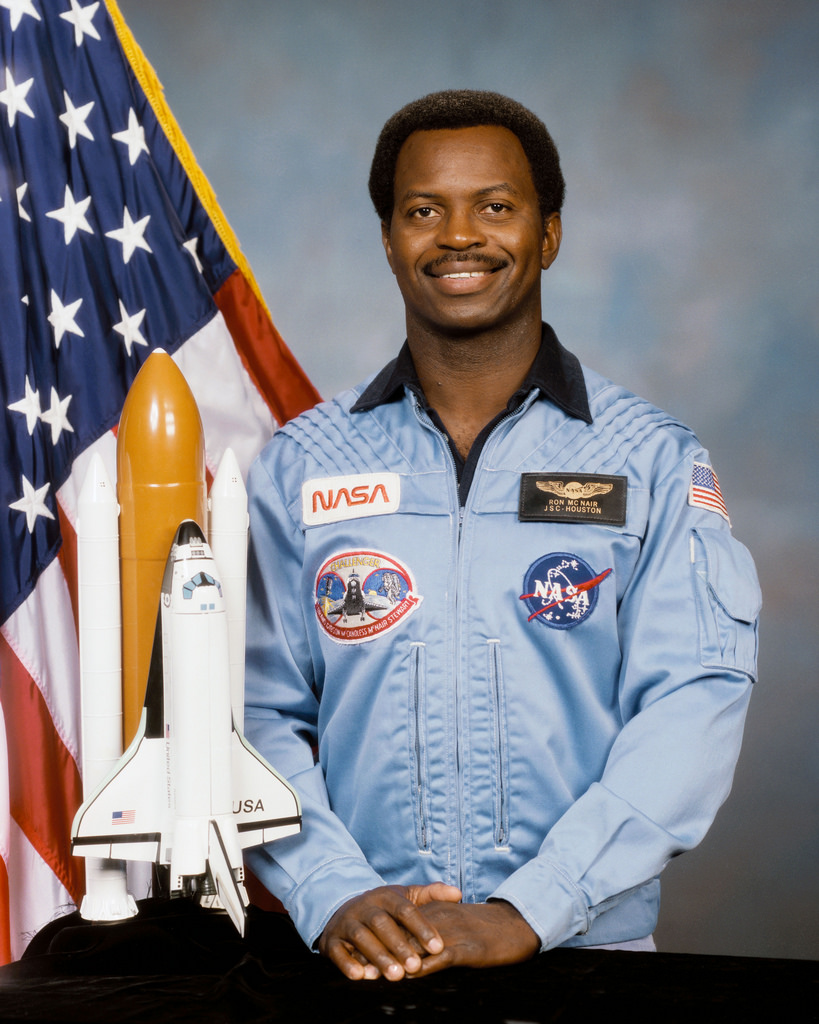 After graduating from MIT, Dr. McNair joined the Hughes Research Laboratories in California, where he worked on a variety of projects related to laser technology. He was also an accomplished saxophonist and 5th degree black belt Karate instructor.

In 1978, Dr. McNair was selected by NASA as an astronaut candidate and completed a yearlong training and evaluation program. His first space shuttle mission launched successfully from Kennedy Space Center on February 3, 1984, making Dr. McNair the second African American to fly in space. Two years later, he was selected to serve as mission specialist aboard the Challenger. Tragically, the space shuttle Challenger exploded one minute and thirteen seconds after launch on January 28, 1986, ending the lives of Dr. McNair and six other astronauts.

After his death, Dr. McNair was awarded the Congressional Space Medal of Honor. Additionally, members of Congress approved funding for the Ronald E. McNair Post-Baccalaureate Achievement Program, which encourages students to expand their educational opportunities and pursue academic careers while promoting the high standards of achievement exemplified by Dr. McNair.

"Whether or not you reach your goals in life depends entirely on how well you prepare for them and how badly you want them. You’re eagles! Stretch your wings and fly to the sky."
- Ronald McNair