About the Cancer Rehabilitation Institute

The University of Northern Colorado Cancer Rehabilitation Institute (UNCCRI) was established in 1996 by Dr. Carole Schneider to investigate the role exercise plays in the rehabilitation of cancer survivors. When Dr. Schneider, a Professor in the School of Sport and Exercise Science at the University of Northern Colorado, was diagnosed with cancer in November of 1995 she soon began her cancer treatments. She was left struggling with many side effects including fatigue and muscular weakness. While investigating possible interventions to alleviate her symptoms, Carole and her physician found that cancer treatment toxicities were closely mirrored by the positive effects of exercise. Further investigation revealed that there was minimal information on post cancer treatment interventions. With Carole as its first cancer survivor, the program began to take shape and was originally named the Rocky Mountain Cancer Rehabilitation Institute.

In 2003, the Ben Nighthorse Campbell Center (BNCC) was built on the campus of the University of Northern Colorado to provide a facility where cancer survivors could benefit from the program developed by Dr. Schneider. The 10,000 square foot facility was built with funds from a federal grant that was obtained with the assistance of Senator Ben Nighthorse Campbell. Senator Campbell, who served in the U.S. Senate for the state of Colorado from 1993-2005, was also a cancer survivor. Dr. Carole Schneider passed away in July 30, 2013 after a long battle with cancer. All of the students and staff are committed to carrying on the legacy she left behind. 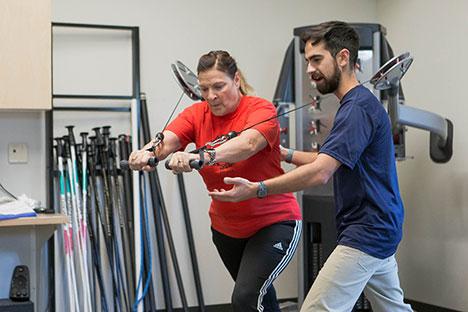 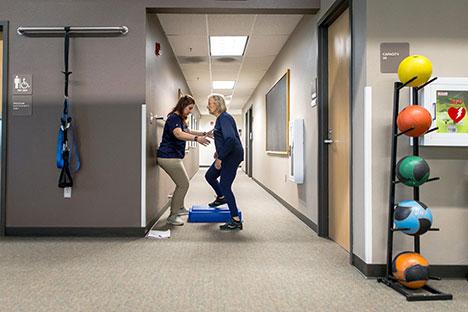 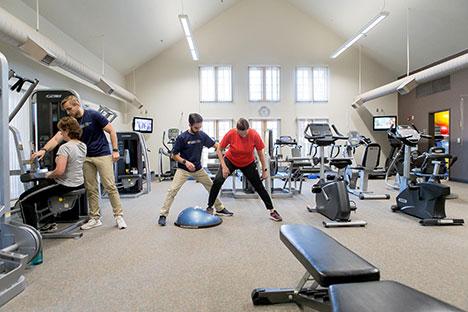 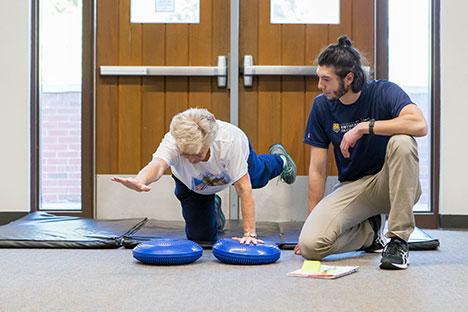 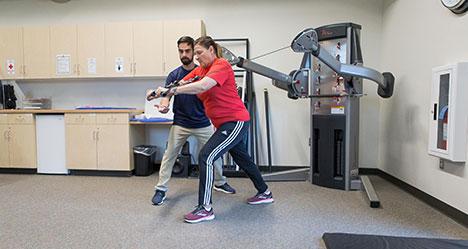 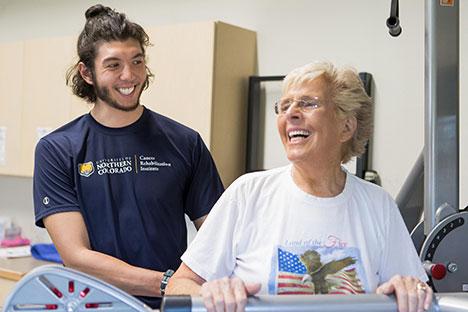 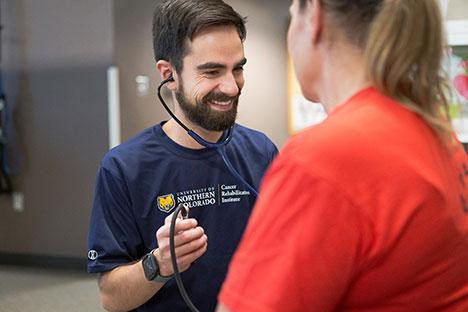 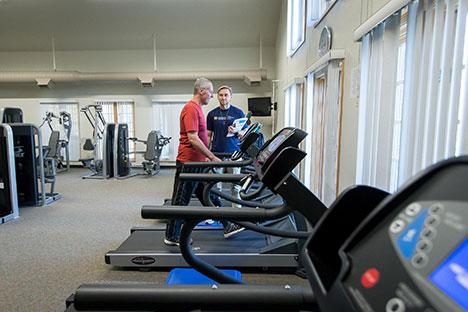 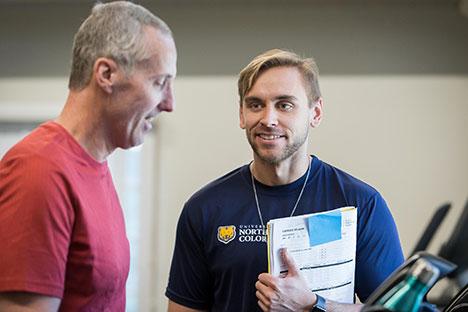 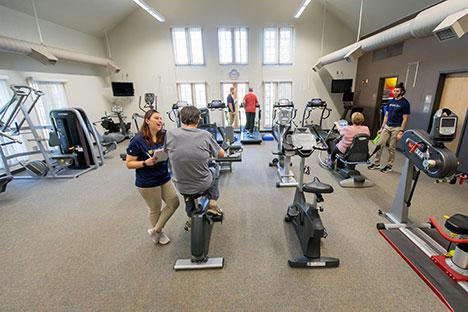 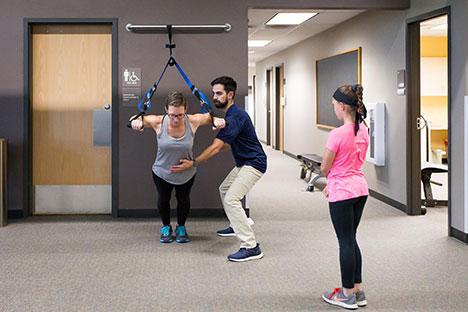 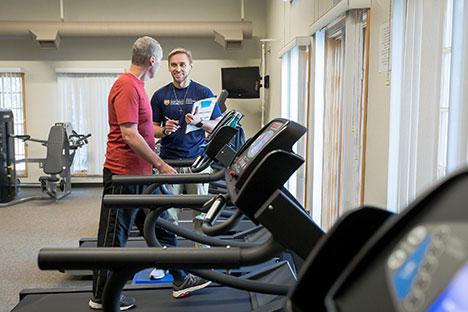 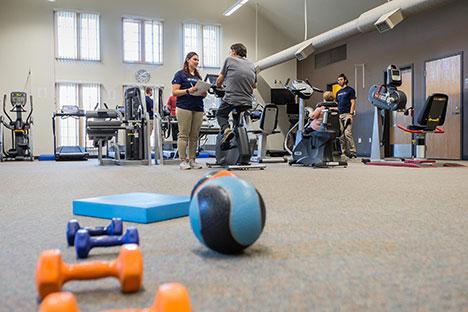 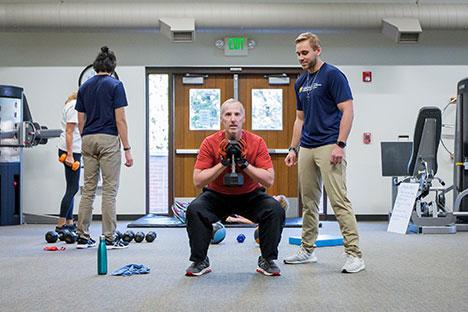 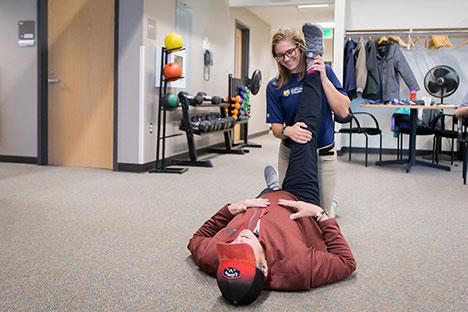 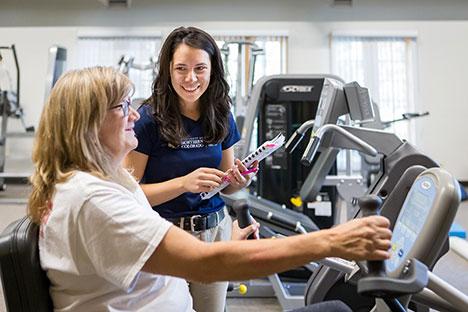 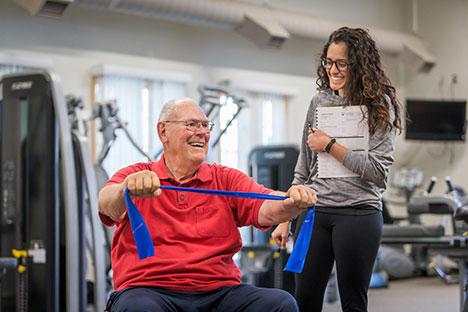 In 2016, the name was changed to the University of Northern Colorado Cancer Rehabilitation Institute. The Institute is the only facility of its kind and is recognized as a frontrunner in exercise-based cancer rehabilitation. UNCCRI has served over 1000 adult cancer survivors with all types of cancer in various stages of treatment. Research initiatives have produced over 150 national presentations, journal articles, and manuscripts culminating in a published textbook. Educational endeavors have resulted in more than 500 students mentored to conduct clinical and basic research in cancer rehabilitation. International and national educational programs along with public and private sector consulting services which teach others how to implement and manage cancer rehabilitation centers have established UNCCRI as a leader in the field.