How much May 1 actually matters

How much May 1 actually matters 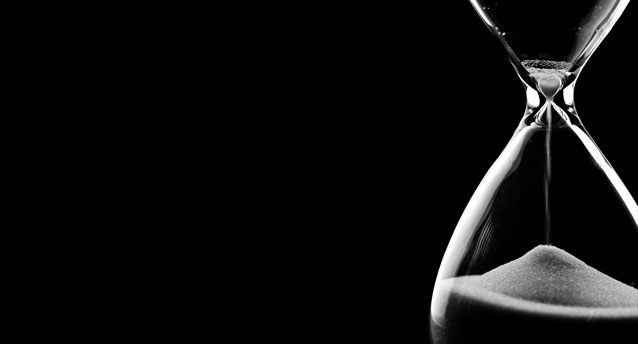 Here's what to do if you're still feeling indecisive about college after Decision Day.

You’ve got a lot to worry about right now. Making a final college decision doesn’t have to be one of them, even if you’re hearing a lot about the May 1 "deadline" (even from a stellar little research university in Northern Colorado).

Case in point: Jason, an aspiring English major in eastern North Carolina, thought he wanted to go to a big state university just down the road from his home when he was a high school senior. He applied, got in and bought a bright red sweatshirt. But within a month of his high school graduation, the desire to go farther afield grabbed him. Was it too late? The truth: not at all.

If you, like Jason, have a change of heart or find yourself dreaming of a new school post-May 1, take heart.

For some of the oldest and most prestigious colleges and universities, the May 1 deadline represents a firm decision date. But many places are actually more flexible. The great majority of colleges and universities in the United States are still working with students during the summer, figuring out financial aid packages, reviewing updated test scores and making admission decisions.

This year, the college and university timeline is especially off because the federal government released its Pell grant charts (which tell schools how much federal financial aid they can give certain students) much later than usual. So many colleges and universities are still making financial aid offers, and they don't expect students to make a final decision before they know how much aid to expect.

So if you're like Jason, or anyone else still trying to figure out college plans, what does this mean for you?

What about at UNC?

Confirming: Finalized financial aid packages for UNC students admitted before mid-April will all be arriving in mailboxes (and email inboxes) in early May — yes, post-May 1. While students will want to confirm as early as they can to secure popular housing and orientation slots, UNC typically has a percentage of students still confirming post May 1. If that’s you, not to worry.

Applying: Like most other state universities nationally, UNC is still reviewing and accepting applicants over the summer. If you haven’t applied, there’s still time.

Tours: Students can tour campus throughout the summer, even with an application under review or after being admitted. Schedule a tour at any time via our visit website.