Chromebooks and college: Do they mix?

Chromebooks are a cheap, user-friendly type of laptop. Are they viable in college?

Chromebooks and college: Do they mix? 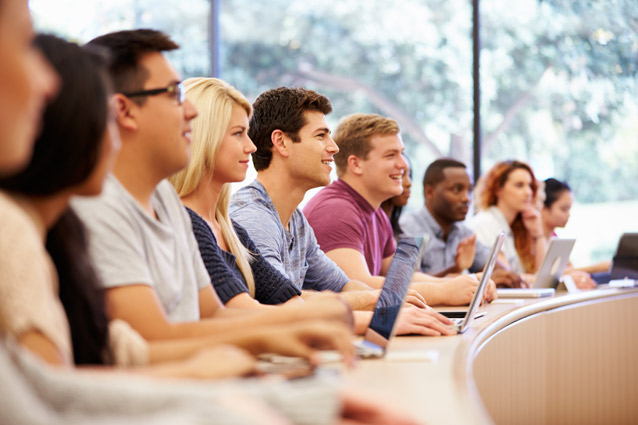 Chromebooks are a cheap, user-friendly brand of laptop from Google. They run Google’s own Chrome OS, a simple and sleek operating system that’s optimized for browsing the web. They're popular for education: A study found that in 2015, Chromebooks made up nearly half of all K-12 device sales. K-12 schools have deployed them en masse, but are they viable in college?

The pros of a Chromebook are plentiful. In most use cases, a Chromebook can easily achieve most of what you need it to, and they're always improving. With a Chromebook, you get the latest that Google has to offer and support for a few years. You can find a list of Chromebook model support at Google's help page. Simply find your laptop maker, click the drop down, and find out when your Chromebook's support from Google ends (or has already ended). Now, on to the show!

Despite the many positives, Chromebooks are not without their drawbacks. Weigh these carefully and see if Google's thin and light web devices will meet your needs.

Despite the drawbacks of Google’s take on laptops, for the vast majority of people, a Chromebook is going to get the job done (and then some). If you’re the type of person where a portable, cost-efficient laptop just doesn’t cut it, then that’s fair. But if you’re on a budget and have simple needs, get a Chromebook. Heck, get one for your parents and grandparents too, and you’ll never have to fix their junky old computer ever again.

is a recent graduate of UNC. He studied journalism and writing, with an emphasis in news and multimedia. He has a passion for marketing, technology and writing, and works in marketing research and writing. When he's not at work, he likes to listen to music, hike, read, study, ride his bike, write and spend time with friends.