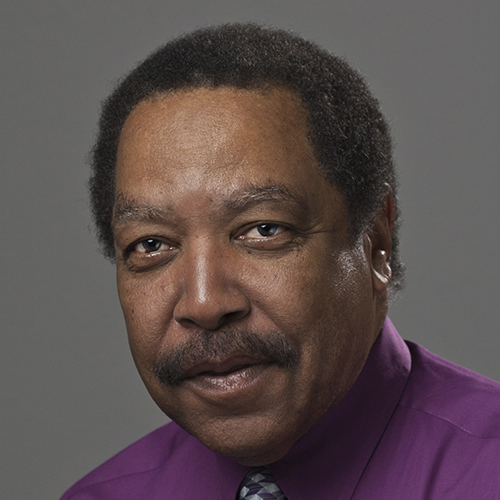 The Black Eunuchs of the Ottoman Empire: Networks of Power in the Courts of the Sultan, 2016 (in press)

A History of the Fifty-Fourth Regiment of Massachusetts Volunteer Colored Infantry of the Civil War, 2012

“Colorado” in The Modern Civil Rights Movement in the American West, 2016 (in Press)