In 2005, the magazine featured Jackson and these former UNC players, who’ve also since moved on from successful NFL careers. 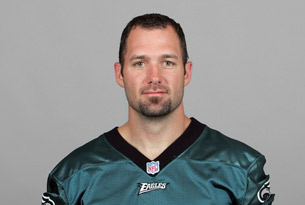 Time in the NFL:  Johnson spent seven years in the NFL, most of them with the Philadelphia Eagles, from 2003-10.

Where is he now: Dirk works as a real estate agent in Montrose, his hometown, most recently with the Montrose Real Estate Group. He also was an assistant coach for the Montrose High School football team. 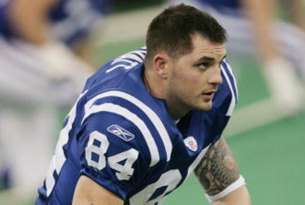 Time in the NFL: Pyatt played for the Colts, the Rams and the Steelers, mostly as a special-teams player and punt returner, from 2003-06. He also played Arena Football for the Colorado Crush until 2008.

Where is he now: Pyatt started a successful health supplements and wellness company that is now a multi-million dollar business. He is a venture capitalist and businessman who also coached for Arvada West High School, his alma mater. 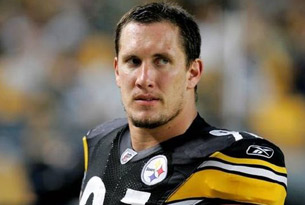 Time in the NFL: Aaron Smith played 13 seasons with the Pittsburgh Steelers from 2000, when he was drafted in the fourth ground, until 2012. He won two Super Bowls with the Steelers.

Where is he now: He worked as an assistant coach at North Allegheny Sports High School for the football and basketball teams. One of his five children, Elijiah, had Leukemia but is now cancer-free after successful treatments.