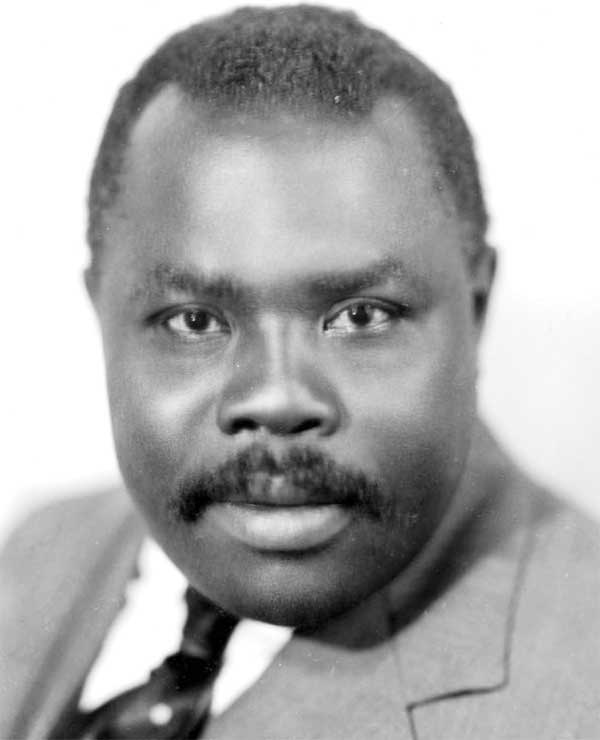 Marcus Mosiah Garvey (1887-1940) was the youngest of eleven children born into a poor Jamaican family. Because of his family’s impoverished state, he became an apprentice to an uncle, a printer, at age fourteen.  On July 15, 1914, Garvey founded the UNIA (Universal Negro Improvement Association). Its motto was “One God! One aim! One destiny!”  Based on the Hampton-Tuskegee model, Garvey laid plans to set up industrial schools in Jamaica but received opposition. Because of their correspondence, Booker T. Washington invited Garvey to America.

He went to Harlem and within a few months enrolled over one thousand people in the UNIA. A few weeks later membership doubled. In 1919 Garvey created thirty branches and claimed two million members.

Garvey was probably the most charismatic Afroamerican leader until Dr. Martin Luther King Jr. He established a chain of businesses including factories, hotels, restaurants, grocery stores, and laundries. Garvey popularized the “Black Is Beautiful” idea, recruiting followers from Afroamericans, giving them a sense of hope and power.

After many failed attempts, Garvey successfully created a weekly newspaper, the Negro World. Besides English, it was also printed in Spanish and French for Blacks overseas. In keeping with his views of racial pride, the World refused to carry ads that promoted skin bleaching creams and hair straightening products. Some governments considered the paper so dangerous that for its possession the person could receive imprisonment for five years. Near the end of the summer of 1919, Garvey had been under surveillance from the FBI and headed a list of eighteen that the government wanted deported.

The government drew up its complaint on January 9, 1922 and three days later issued both subpoenas and a warrant for Garvey’s arrest.  Authorities arrested Garvey on February 20th and charged him with using the mails to defraud and with conspiracy to do the same. The jury found him guilty of conspiracy and sentenced him to the maximum of five years’ imprisonment and a $1,000 fine. President Calvin Coolidge commuted Garvey’s sentence and sent him back to Jamaica as an undesirable alien. Government agents knew that Garvey wanted to become a U.S. citizen and by giving him the undesirable alien status, they made it impossible for Garvey to return to this country.