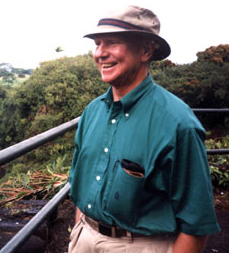 Walter Rosenberry died at his home in Denver on October 11, 2005. Devoted husband, parent, teacher, mentor, philanthropist, he will be greatly missed by the thousands of Coloradoans who directly benefited from the time, leadership, and financial support he offered countless non-profit organizations.