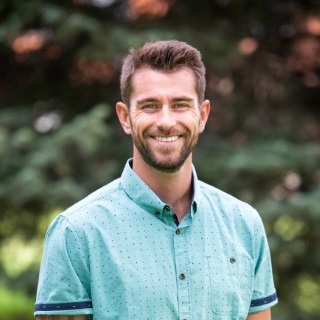 Griffin is currently a Senior and a Marketing Major, with aspirations of a Marketing career in the music industry. Upon graduation, Griffin will begin his next step and start his MBA program.

During his time in the Army, he served as an 11B (Infantryman) and SUAS (Small Unmanned Aerial System) Operator as a secondary job.

He first served in the 3rd US Infantry Regiment, also known as The Old Guard, where he was a part of the first line of defense to the President of the United States. The Old Guard is most famously known for their duties in Arlington National Cemetery in Washington D.C., which also houses the Tomb of the Unknown Soldier. It is here where he was a team leader and performed over 1500 funerals and 200 Ceremonies.

He is also the current Vice President of UNCO's SVA Chapter.