Develop versatile and practical career-oriented skills that apply to almost any industry.

In today’s data-driven world, mathematical fluency is essential in almost every industry. Tailor your studies to match your academic and career interests with UNC’s versatile math bachelor’s degree program. A math degree with a focus on secondary teaching, applied mathematics or liberal arts can propel you toward graduate school or employment in education, business, statistics, computer science and many other fields. 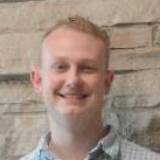 For UNC mathematics professor Oscar Levin, academics have come full circle. He was a double major in mathematics and philosophy at UNC and earned his PhD in mathematical logic at the University of Connecticut in 2009.

In 2011, Levin returned to UNC. “I had experienced UNC—and the math department in particular—as a student. I knew the faculty to be friendly, focused on students and passionate about teaching, and I wanted to be part of that sort of a department.”

Those qualities are what he believes makes the UNC mathematics department unique from other universities. “Many of our faculty specialize in mathematics education, and everyone in the department takes teaching seriously. Our first responsibility is to our students. This gives undergraduates access to faculty that they just wouldn’t have at a larger university.”

That focus on students is also reflected in one of Levin’s recent projects. “My recent project that I’m most proud of is my discrete mathematics book, Discrete Mathematics: An Open Introduction.”

The book is used as a textbook at UNC and is used by at least four other universities so far (the first edition was released August 2015). The textbook is free and open-source. “I decided to pursue this model to help combat the ridiculously high textbook prices (for example, a fairly common choice for textbook for this class costs nearly $300),” Levin says.

He describes his current research as an “interplay between graph theory and mathematical logic. I use tools of computability theory to try to understand why some problems in mathematics are harder than others,” he says. “I’ve been lucky enough to work with talented undergraduates on some research projects, including two that resulted in peer-reviewed publications.”

That also brings a certain symmetry to his work, giving him an opportunity to involve undergraduates in research, much as he himself enjoyed undergraduate mathematics at UNC.

Few mathematics bachelor’s degree programs can match UNC’s dual focus on high-level mathematics content and advanced teacher training. You’ll get the rare benefit of earning your teaching certification while working with Ph.D. math faculty in a math department, rather than an education department. This concentration includes a one-semester student-teaching placement, plus coursework in teaching, curriculum and pedagogy. Close to 100 percent of recent graduates from our Secondary Teaching concentration have found jobs as math teachers within a year of graduation.

Within the Applied Math focus area, choose one of three concentrations: computer science, statistics or applied math. All three prepare you to pursue careers and graduate study in fields related to higher technology, engineering, business, industry, scientific research and social and governmental policy.

The computer science concentration offers advanced coursework and training in skills such as programming and software development.

Learn to design and analyze statistical models for a wide range of purposes in the applied statistics concentration.

Use mathematics to address real-life challenges related to environmental, governmental, industrial, military and social issues in the applied math concentration.

Statistical expertise can add career-boosting value to many majors. This minor includes 20 to 21 credits of coursework in subjects such as probability theory, linear regression, sampling techniques and calculus.

The basic math minor pairs well with majors in business, science and the social sciences; it adds skills that improve your competitiveness on the job market. You’ll enjoy broad flexibility to take courses in calculus, statistics, probability, differential equations, numerical analysis and other advanced subjects.

This minor does not lead to a teacher certification, but it combines well with education-related degrees to provide you with expertise in the important science, technology, engineering and mathematics (STEM) education category. Coursework covers linear algebra, calculus, geometry and discrete mathematics.

Your Future in Mathematics

Nearly every industry relies on higher math skills in some respect, so the math bachelor’s degree with an Applied Math emphasis or Liberal Arts emphasis opens up good career opportunities in health care, medicine, business, engineering, environmental research, manufacturing, computer technology and many other fields. With STEM education ranking among the nation’s most talked-about priorities, our Bachelor of Science in Math, Secondary Teacher Emphasis, prepares you to step directly into a dynamic sector of the job market.

Consider UNC’s Mathematics programs if you are: 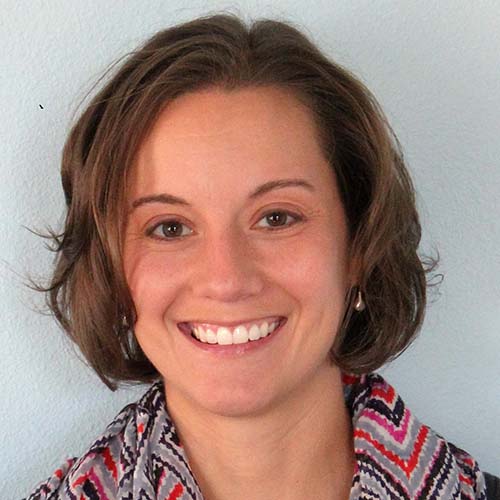 Supporting Students in STEM (partnership with City of Greely)provides opportunities for students typically underrepresented in advanced STEM pathways with an academic experience in enriched math and science topics as well as understanding about STEM career pathways and post-secondary education options. This program combines the Rodarte Community Center’s STEM Summer Scholars program with a supported after school program integrating a focus on mathematical practices and content to provide year-round STEM programming. The multi-year funding from United Way of Weld County provides an opportunity to support a community partnership and introduce graduate students to a community partnership supporting marginalized youth (and their families) directly in mathematics.

As the mathematics education field investigates what it means to teach math for justice (Ladson-Billings, 2015) and how to authentically integrate students’ lived experiences into the mathematics classroom, Supporting Students in STEM provides an opportunity to support students’ classroom learning beyond classroom walls. 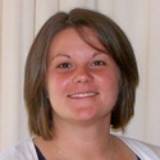 Katie Morrison earned her PhD in mathematics in 2012 from the University of Nebraska-Lincoln, and joined the UNC School of Mathematical Sciences that same year. She focuses on algebraic coding theory and on the application of mathematics to neuroscience. In 2015 she presented “Problem-Solving Tasks Fostering Mathematical Discourse 60-minute joint presentation” (with Gulden Karakok) at the 2015 National Council for Teachers of Mathematics Annual Meeting in Boston, Massachusetts. 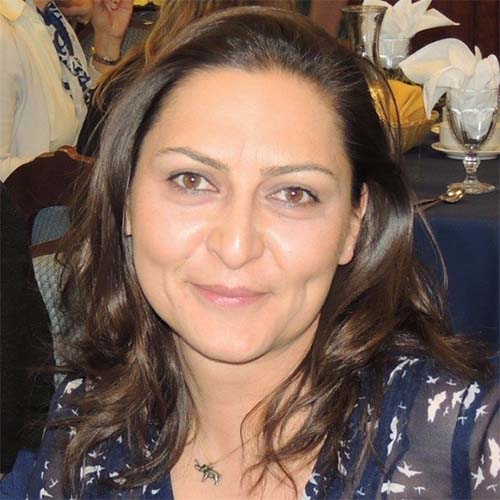 Dr. Karakok’s research focuses on transfer of learning of mathematics and mathematical creativity at tertiary level. Most recently, she published a book chapter titled, Exploration of Students’ Mathematical Creativity with Actor-oriented Transfer to Develop Actor-oriented Creativity, which proposes a theoretical framework to explore the intersectionality of transfer and creativity research constructs. With her research group (CRG), they are in the last stages of our their NSF-funded project on exploring creativity in Calculus courses. In addition, Dr. Karakok co-organizes and facilitates various professional development activities for mathematics faculty on teaching undergraduate mathematics courses (e.g., AIBL). She co-authored a book study to guide faculty in reading of MAA’s Instructional Practices (IP) Guide. Currently, she is working on professional development activities for faculty who are interested in enhancing their knowledge and skills on conducting research in mathematics education. She collaborated with faculty from PEER to facilitate a workshop (PEER CHICAGO) on this work in 2021. She is the chair-elect of MAA Rocky Mountain Section and also serves on the Colorado Council of Teachers of Mathematics(CCTM) board of directors.