Maybe You're One of Us 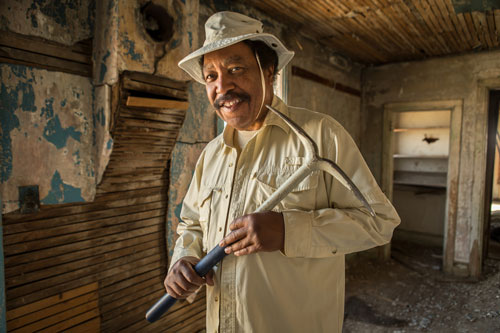 A writer, scholar and teacher, Professor of Africana Studies George Junne, Ph.D., is a specialist on African Americans and film, the Black American West, the Civil War and general African American history and culture. He has published six books and more than 50 book chapters and articles on periods ranging from the Civil War and emancipation to the Harlem Renaissance and Colorado’s participation in the civil rights movement.

Junne, who came to UNC in 1999, has traveled with students to Egypt, worked at Boğaziçi University in Istanbul as a visiting professor during summers since 2000, and been interviewed as an expert in USA TODAY and for various publications and films.

Last year, he was interviewed and filmed for an award-winning PBS documentary called Clara: Angel of the Rockies. One of the first African-American women to live in Denver, Clara Brown was emancipated from slavery in Kentucky in 1858 and became a successful businesswoman in Colorado. He has worked to save and chronicle the history of an early 20th century African American settlement called Deerfield, located about 25 miles east of Greeley.

Junne's honors include recognition from Denver Urban Spectrum for his 2015 exhibit titled "Me and the Dream Exhibit and Program," in addition to the Paul Stewart Award from Black American West Museum in Denver and “Champion of Higher Education” award from Colorado Black Round Table. He's the recipient of the Paleontological Society's prestigious Harrell L. Strimple Award for his contributions and has three fossils named after him. 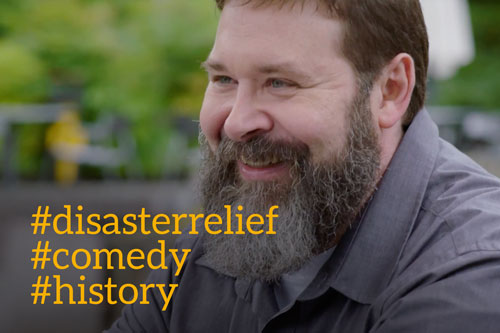 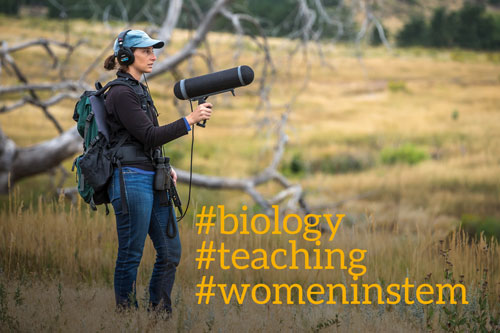 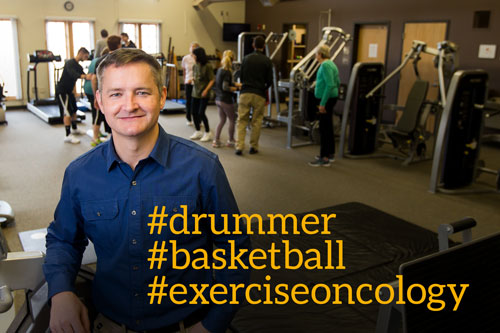