Research in the McGlaughlin Lab is focused on two main areas: 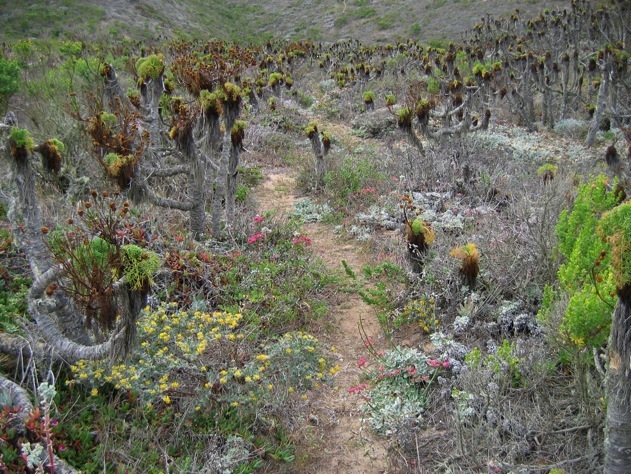