We have been fortunate to host several visiting scientists from various parts of the world as we pursue questions about venomous animals and their venoms, and we welcome more research visitors! Their presence in my lab has helped broaden the international perspectives of students working in my lab, and in turn these visitors have been able to take back great life experiences gained in the lab and in Colorado. In addition, we have had great scientific collaborations, most of which are ongoing. Some of these scientists include the following: 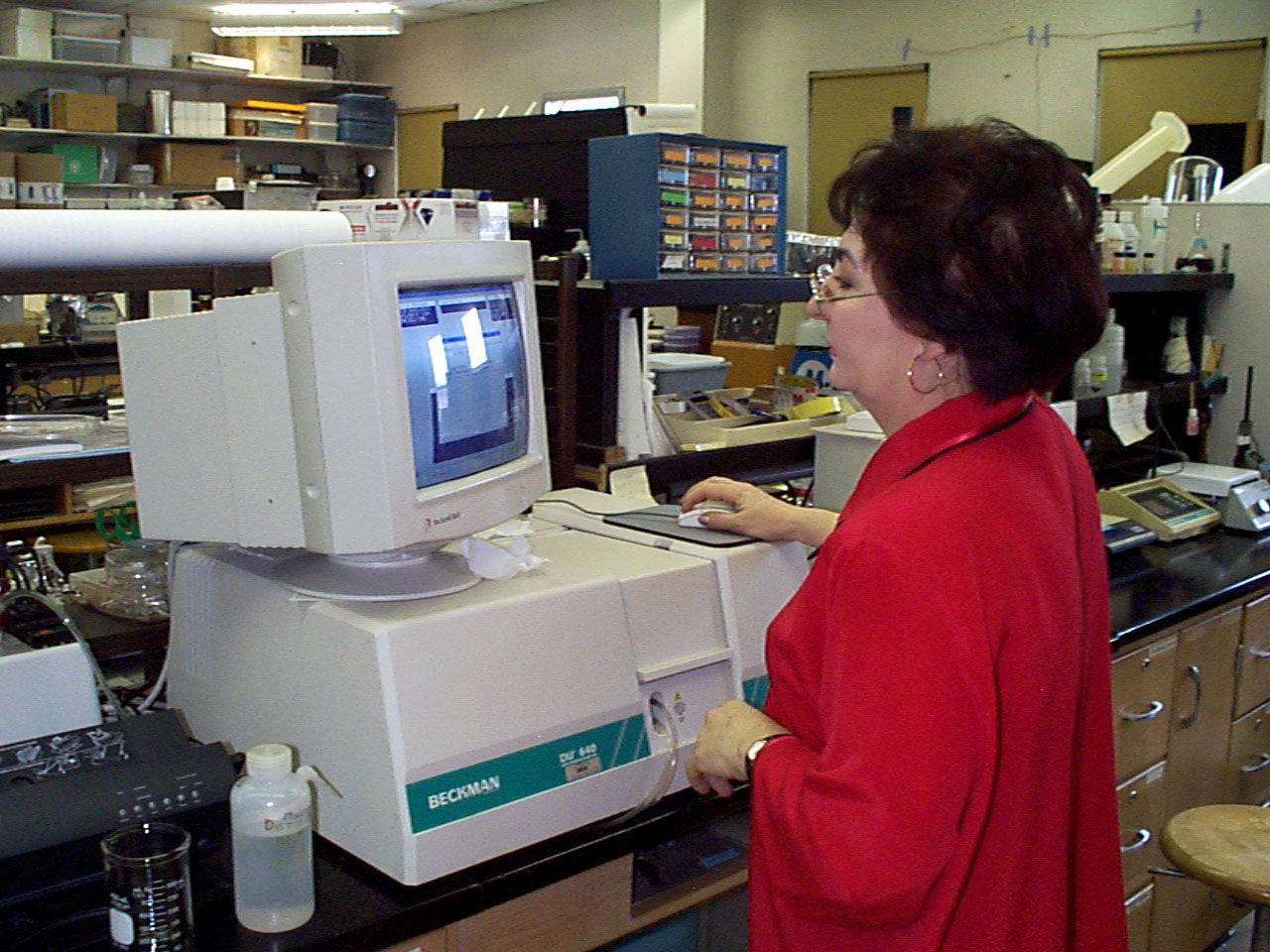 Dr. Golubenko is a senior scientist from the A.S. Sadykov Institute of Bioorganic Chemistry in Tashkent, Uzbekistan, and came to my lab to work on Latrodectus spider venoms in 2001 and again in 2005. This work was sponsored by the Civilian Research and Development Foundation and provided support for civilian research projects conducted by scientists of former Soviet Union states. Dr. Golubenko was a delightful colleague and it was a pleasure to have her here at UNC, and we published results of her work conducted at UNC and in Uzbekistan: 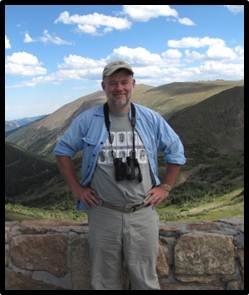 Dr. Gibbs is Professor in the Department of Evolution, Ecology, and Organismal Biology at the Ohio State University, and he visited UNC on several occasions between 2006-2010 to discuss Massasauga Rattlesnakes and evolution of venom phenotypes, as well as to attempt to develop a cell-based replacement assay for whole animal LD50s. These successful collaborations with Lisle and his colleagues have resulted in several publications. 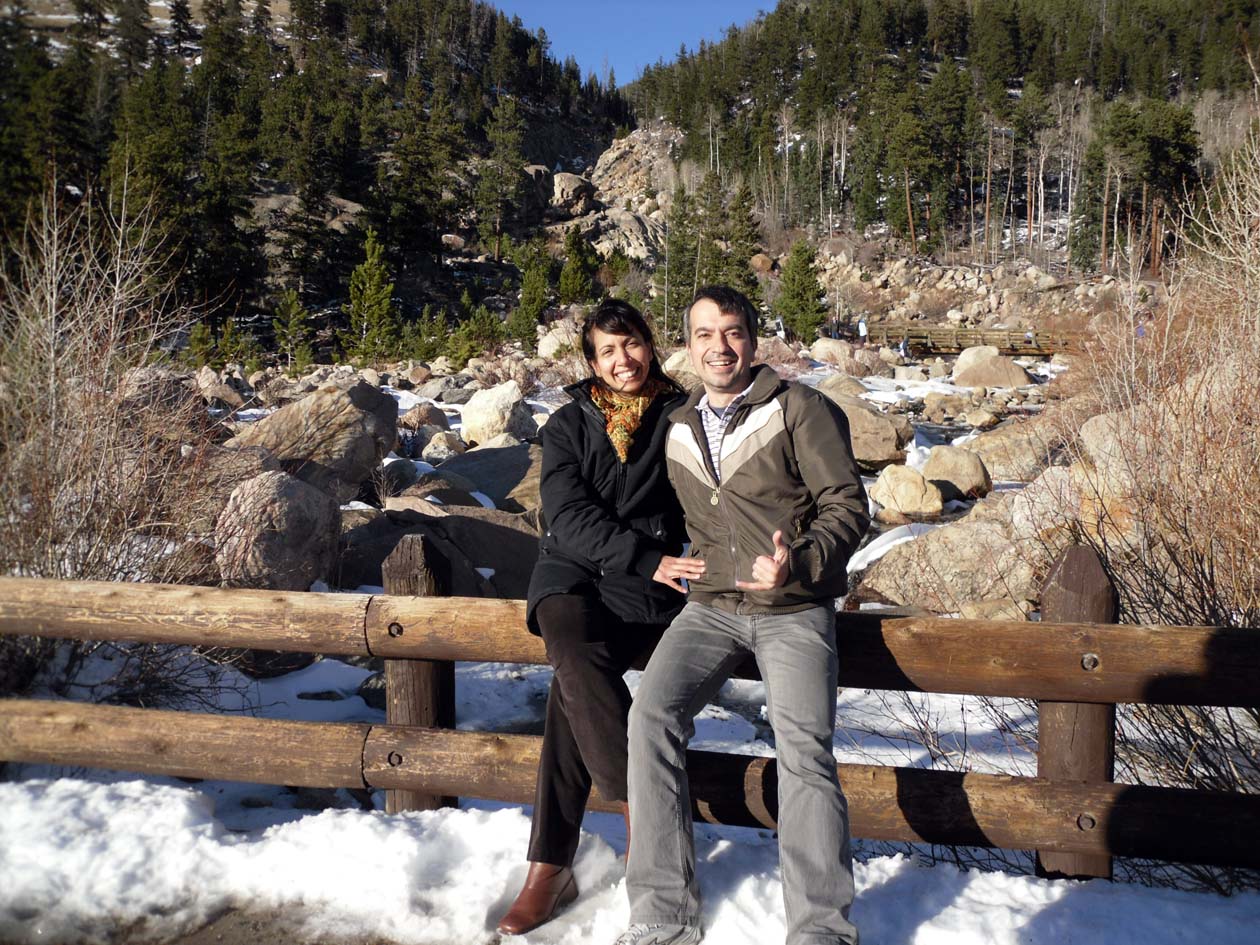 Dr. Peichoto was then a postdoctoral research scientist from the University of Buenos Aires, Argentina, and she received a Fulbright grant to work in my lab at UNC in winter 2009-2010, along with her husband, Dr. Flavio L. Tavares (from Brazil), on several projects involving venoms and purified components from rear-fanged “colubrid” snakes. Their short but intense stay resulted in several publications, and we continue to collaborate on projects at present. Part of my sabbatical leave in 2017 was spent working with them in Foz do Iguaçu (Brazil) and Puerto Iguazú (Argentina), where we analyzed venoms of rear-fanged snakes in the vicinity of the fantastically beautiful Iguazú Falls National Parks. Dr. Peichoto is now a research scientist at the INMeT in Puerto Iguazú, and Dr. Tavares is now a Professor at the Federal University for Latin American Integration in Foz do Iguaçu.

Peichoto, M.E., F.L. Tavares, G. DeKrey, S.P. Mackessy. 2011. A comparative study of the effects of venoms from five rear-fanged snake species on the growth of Leishmania major: identification of a protein with inhibitory activity against the parasite. Toxicon 58:28–34. 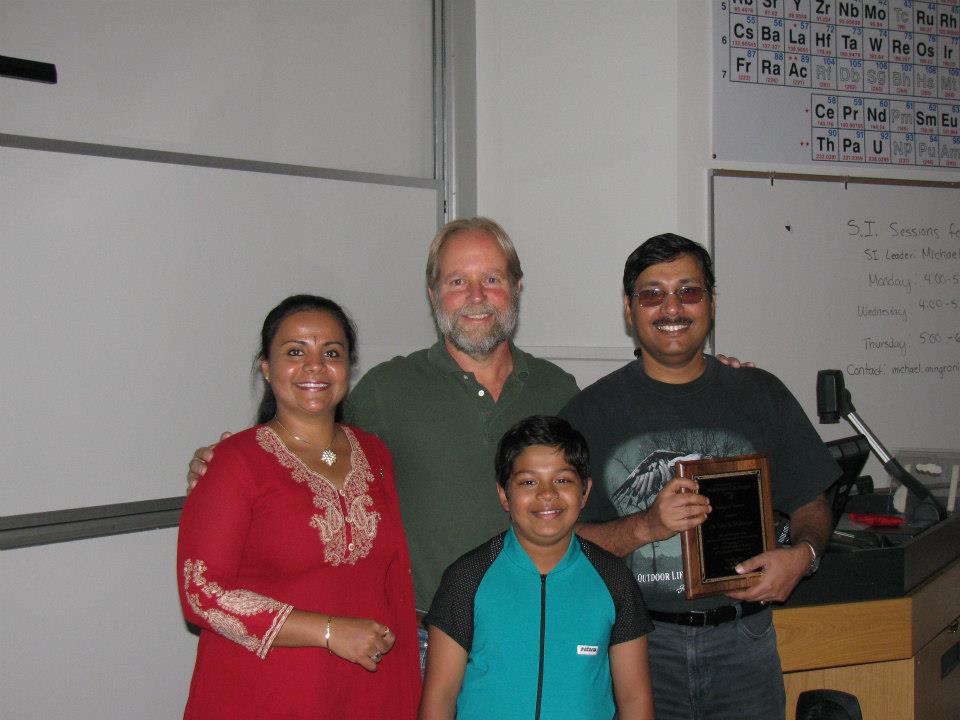 Dr. Mukherjee is Professor of Molecular Biology and Biotechnology at Tezpur University in Tezpur, Assam, India. He stayed in Greeley and worked in our lab at UNC for 1 year in 2011-2012 while supported by a CREST fellowship grant from India. Joining him were his wife Abira and their son Anandan, all three wonderful people who were a pleasure to host. Ashis was incredibly productive, and he worked with venom of the Russell’s Viper (from Pakistan), one of the Big Four venomous snakes of India and South Asia that is responsible for untold human morbidity and mortality. Dr. Mukherjee literally took apart this venom in an effort to uncover useful compounds with potential therapeutic applications and to determine the venom proteome as a part of understanding how to treat some of the more refractive symptoms of bites by this species, including severe coagulopathies and necrosis. Some of the many papers resulting from this work include the following: 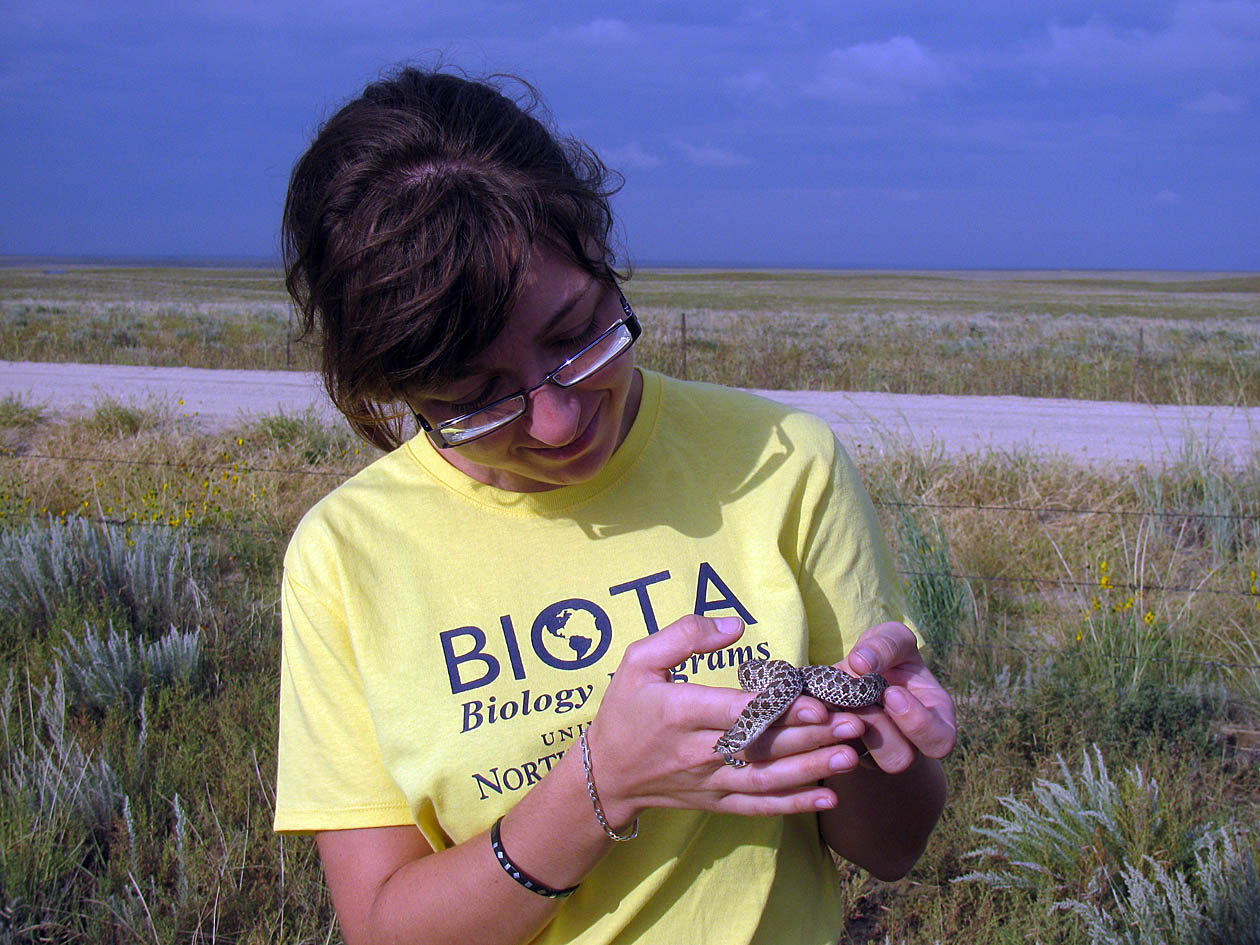 Dr. Sanz-Soler was then a PhD student with Dr. Juan J. Calvete at the Instituto de Biomedicina in Valencia, Spain, and she spent 4 months in my lab in 2013 to work with expressing RGD disintegrins and comparing their activity with venom-derived disintegrins. Her work was very successful and we are publishing some of her results soon. Dr. Sanz-Soler recently received her PhD and is now living in Germany. 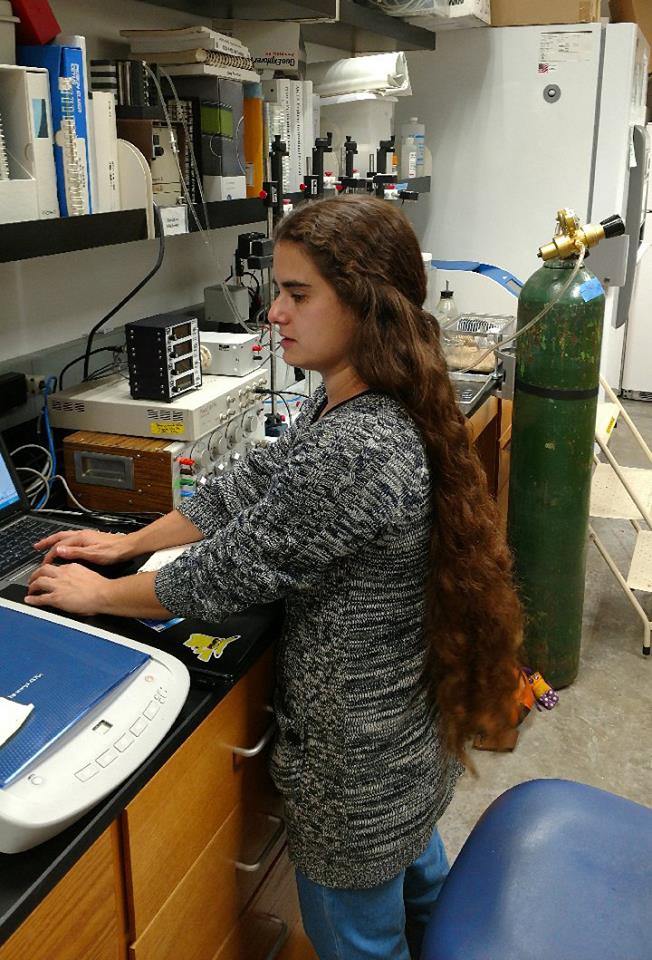 Melisa is a PhD student working in the lab of Dr. Alejandro Alagón at UNAM in Cuernavaca, México. Melisa visited our lab for two months during summer of 2017 and developed several animal models for evaluating neurotoxicity of snake venoms. She also joined us for the Biology of Snakes meeting in Rodeo, NM, presenting on her work with Coral Snake (Micrurus) venoms.