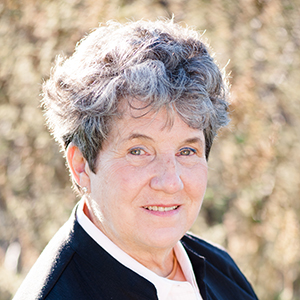 Karen graduated from Manhattanville College in Purchase, New York with a bachelor’s degree in Russian.

Karen was an Account Executive in securities and commodities for the Wall Street firm of Hayden, Stone. She later held various regional and national management positions, primarily in the trading and risk management areas of several NYSE member firms. She then joined the New York Stock Exchange's Marketing Division to formulate and effect an options and futures marketing plan that resulted in the founding of The New York Futures Exchange. She later became a floor member of the New York Futures Exchange and subsequently a member of the New York Stock Exchange on the options floor. Karen has served as an arbitrator for the New York Stock Exchange, primarily in cases involving derivatives and their oversight, and general business practices, and was an expert witness for the Securities and Exchange Commission.  Later in her career, she became an Executive Professor of Finance at UNC and is now retired.

Karen has also served on the Board of Directors for Leadership Program of the Rockies.